Here’s everything we know so far about the Fortnitemares 2020 Halloween event including the return of Midas in Fortnite.

We’ve had a Fortnite Halloween-themed event for the last two years for the Battle Royale game mode called Fortnitemares. Each year, players have the chance to complete Fortnitemares challenges which provide players with season XP and different cosmetics including sprays and loading screens.

Epic added in an umbrella reward for players that defeated the Storm King which featured in the new Halloween-themed LTM. There were only six challenges for Battle Royale last year, but there were a number of additional challenges players could complete for creative which provided players with XP and different styles for the skateboard back bling.

We’ll be getting another Fortnitemares event this year and as usual, data-miners have leaked some features and items that will likely be introduced when the event begins. Here’s everything we know about Fortnitemares 2020 through leaks and past events.

There’s no surprise here. We’ll get Fortnite challenges to complete in Fortnitemares as well as some free cosmetics and XP. Epic don’t release too many Battle Royale challenges for the Halloween-themed event, so expect 5 or 6 challenges with one major cosmetic reward and some sprays and XP.

We should see a number of creative challenges once again which will provide more XP for players to earn along with some back bling styles. I’m still hopeful we see Epic make more of an effort with the BR challenges this year. 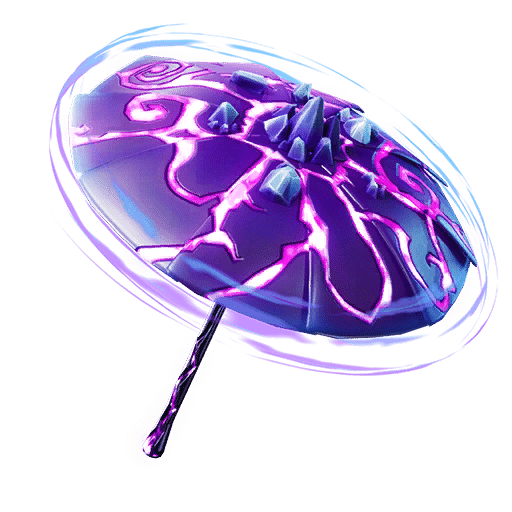 Yet again, there’s no surprise with this one. Epic Games always add decorations for major holidays including Christmas and Halloween. Expect there to be decorations all over the Fortnite map, some of which might be part of the Fortnitemares challenges. 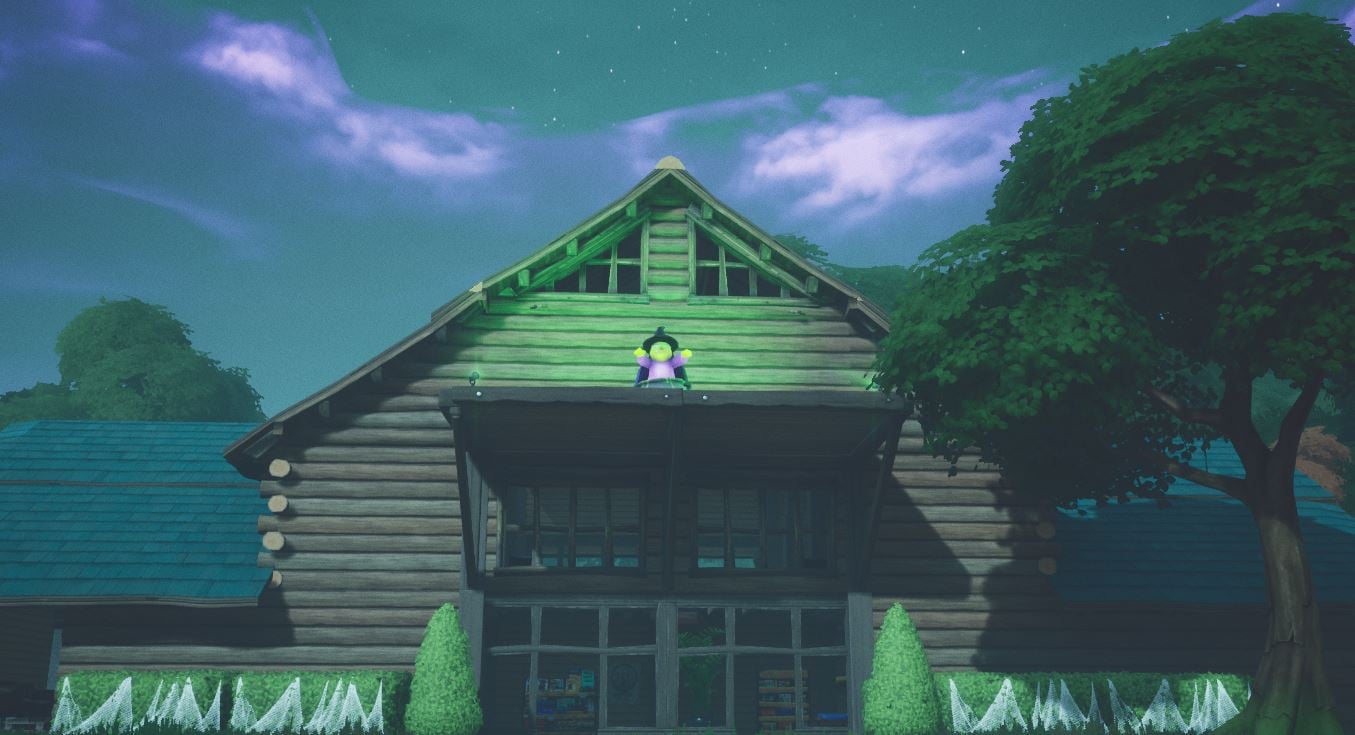 Data-miners have stated that we could see brooms added to the game as a mobility item for Fortnitemares 2020. There’s a new box that was added to the files in the v14.30 update called “Broom Box” as well as a consumable with the code name “Wbroom”.

If there is a broom mobility item added to the game, we could see it available in certain LTMs instead of the normal game modes. We’ll likely know more when the next major Fortnite update is released. However, there’s also a chance it’ll be added in all the game modes but could function in a similar way to Silver Surfer’s Surfboard mythic ability.

Not only was the broom item leaked in the last update, but data-miners also leaked some new consumables that’ll be added to the game when the Fortnitemares event launches. Pepper Ming, Hot Drop, Candy Corn, Jelly Bean, and Thermal Taffy are the names of all new Halloween-themed consumables that were added to the files. 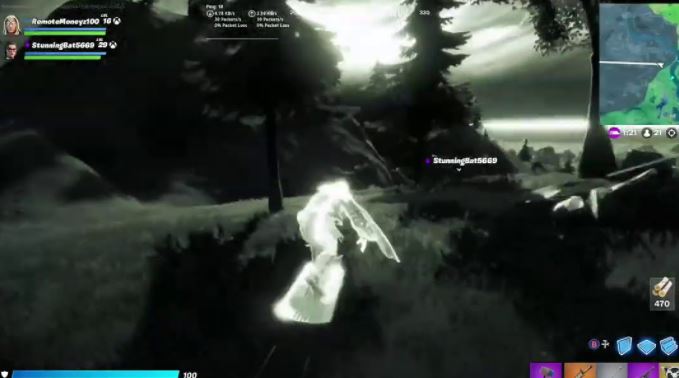 Most of these consumables will likely provide abilities we already have in the game. Candy Corn will likely function like corn, the thermal taffy will probably work like a Thermal fish, and pepper ming should work like peppers currently in-game.

If leaks are correct, We’ll see Midas making a return to Fortnite during the Fortnitemares 2020 event. Hypex originally leaked that there’ll be a Midas NPC added to the map along with Ghost Henchmen.

In the v14.30 Fortnite update, Midas’ gold chair made a return to The Authority which further suggests he’ll be back on the Fortnite map. Let’s not forget, he’ll also be part of the upcoming Last Laugh bundle that releases next month.

When does Fortnitemares 2020 Start?

There’s no information in regards to the start date of Fortnitemares 2020. However, we’ll likely see the event begin on October 27th, 28th, or the 29th. As soon as we know more about the event, we’ll be sure to update you.

A nauseating spell overtakes Hexylvania. A gunsmith is haunted by a figure from her past. Help Homebase dispel the curse before it&#039;s too late! Complete this brand new questline to unlock Clip in #SavetheWorld. https://t.co/WIYZfOv4hA