Blaseball developer is bringing a &#039;slice of life&#039; puzzle game to PC next year 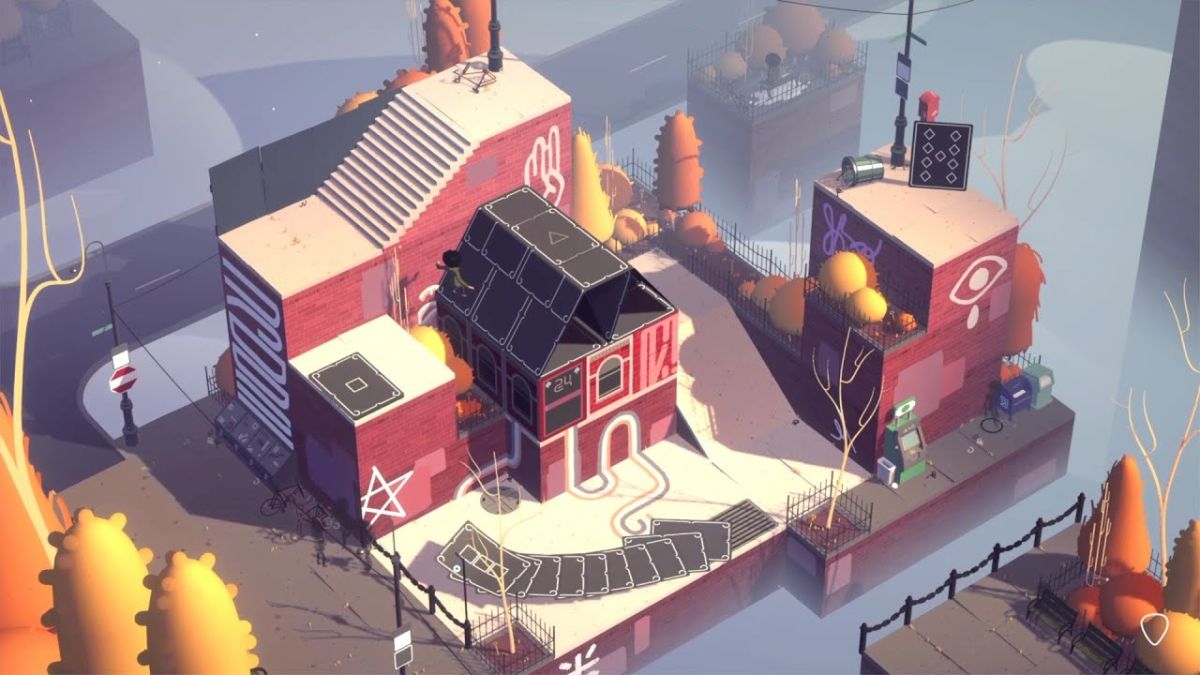 Blaseball—not baseball, Blaseball—is a browser-based sports gambling sim that blends the great American pastime with unrelated oddities and the occasional cosmic horror. The first season ended with the opening of the Forbidden Book, for instance—”The umpires’ eyes turned white, the Moab Desert was swallowed by a Hellmouth, and a player named Jaylen Hotdogfingers immediately burst into flames and was completely incinerated”—while season nine ended with a JRPG boss fight.

The creator of Blaseball, The Game Band, has another game coming to Steam next year called Where Cards Fall, and it promises to be an unusual sort of experience as well. But in a very different way: Rather than a firehose of weirdness, Where Cards Fall will present players with more than 50 spatial puzzles to solve that collectively tell a coming-of-age story spanning ten years, with “immersive audio and an original soundtrack” but no dialog.

“Where Cards Fall is a slice of life story where you build houses of cards to bring formative memories to life,” the Steam page says. “Create pathways through dreamlike spatial puzzles to navigate the insecurities and emotions of high school and beyond.”

It’s not actually a new game, in the strictest sense: Where Cards Fall was originally released in 2019 for iOS devices. It’s not clear yet how it will be changed for Steam, although it will support controllers rather than touchscreen, which I suppose goes without saying. Otherwise, neither the Steam page nor the website at wherecardsfall.com say much about what we can look forward to. We can, however, get a closer look at how it plays courtesy of the gameplay demo video below. Where Cards Fall is slated to be out in 2021, and will be available for PC on Steam and the Epic Games Store.