PS5 Games Can Now Be Pre-Ordered on the PlayStation Store 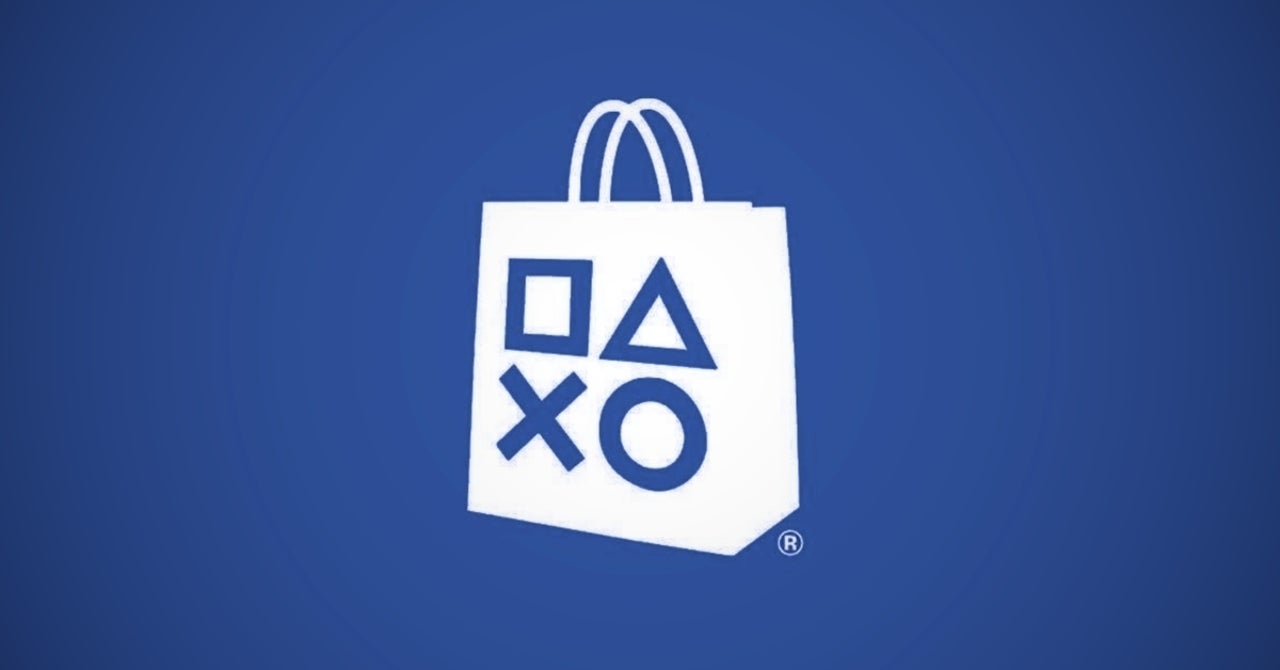 In anticipation of the PlayStation 5‘s launch in just a few short weeks, Sony has started to roll out a new update for the PlayStation Store, which includes the option to pre-order multiple PS5 games. The update is not available in all territories just yet, but it does feature a bright white redesign to match the new console. Since players won’t be able to pre-load games without owning the actual system, the option to pre-order PS5 games won’t make much of a difference. However, it does show how the company is gearing up for the launch of the new system, and it should get PlayStation fans even more hyped than they already might be!

While the updated Store will allow users to pre-order PS5 games, it comes at a cost: notably, PS3, PSP, and Vita games will no longer be available. The Store’s presentation has also seen a number of changes beyond the white coloration. Details that were included in the previous version of the store appear to be missing, including file sizes, screenshots, gameplay videos, and more. It seems quite likely that these options will return, however.

It’s interesting to see the various ways in which Sony is starting to prepare for the next console generation. While previous generational shifts featured little crossover between one console generation and the next, this time around will be a bit different. On launch day, PlayStation fans will play a number of games that were previously available on PS4, but now feature next-gen upgrades, including Fortnite, Borderlands 3, and For Honor. Several “exclusives” for PS5 will also appear on the previous system, and the PlayStation Store will likely look the same on PS4 and PS5. With all of these factors, the shift between console generations will be much more gradual than in previous years.

Despite this smaller shift between console generations, there will be plenty of exciting reasons to own a PS5 this year. Analysts are predicting the system will be a massive success, and demands for pre-orders remain quite high. All these smaller preparations are simply another reminder of how quickly the system’s November 12th release date is approaching!

Are you looking forward to picking up a PS5 this year? Do you plan on digitally pre-ordering any games for the console? Let us know in the comments or share your thoughts directly on Twitter at @Marcdachamp to talk all things gaming!

AOC is streaming Among Us on Twitch right now - CNET

AOC&#039;s Among Us Livestream Is One Of The Biggest Twitch Streams Ever