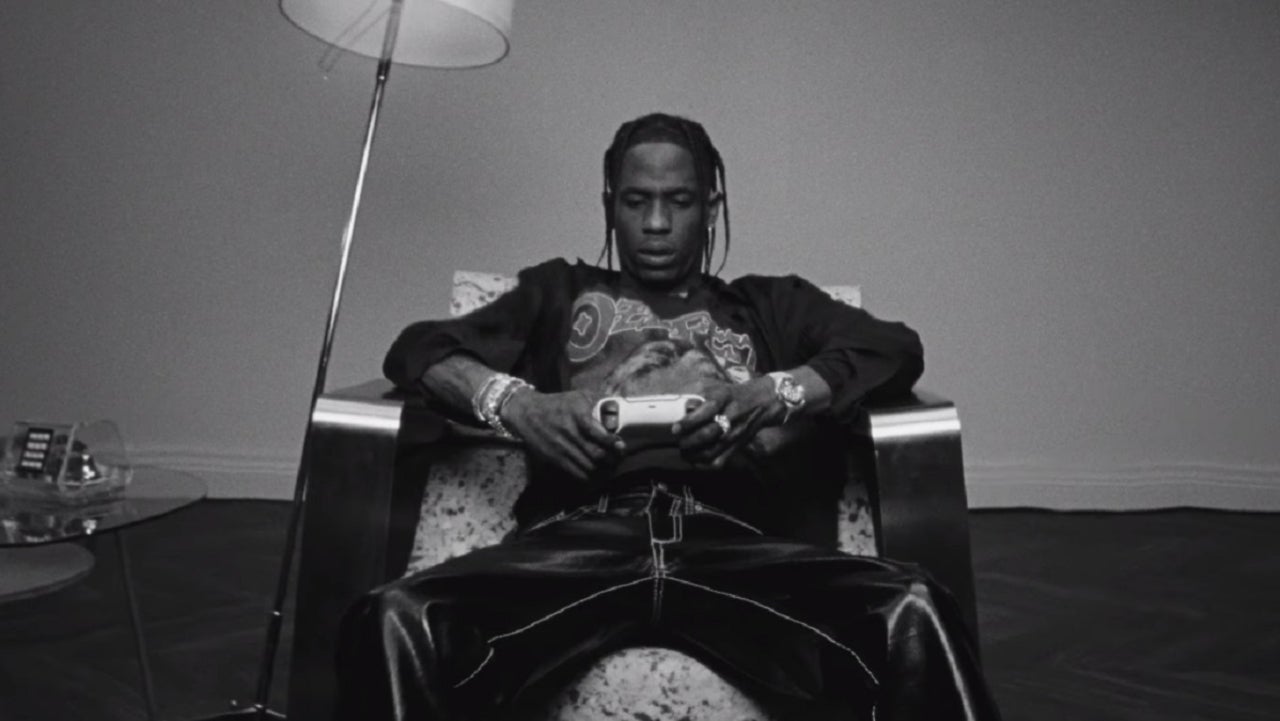 Sony has made another PlayStation acquisition that nobody could’ve expected – the company has acquired Travis Scott as a collaborator for future projects. Both Sony and Scott announced this new partnership on Friday by saying Scott has joined the PlayStation team as a “strategic creative partner.” A video shared this week alongside the announcement commemorated the start of the partnership between Sony and Scott with some insights from the pair previewing what’s to come.

That video can be seen below for those who didn’t catch it when it was first revealed. It’s quite different from the rest of the PlayStation marketing geared around the PlayStation 5 and gives us a taste of what future projects might look like with the involvement of Scott and his Cactus Jack brand.

It’s official: @trvisXX is joining the PlayStation family as a strategic creative partner.

Watch his new video here and read a message from Travis: https://t.co/nIAclbCcEa pic.twitter.com/3Nt797P6b0

Eric Lempel, the senior vice president of PlayStation Worldwide Marketing, said the goal with this collaboration is to keep things “as open as possible” and leave room for “interesting, creative ideas” to emerge, so it definitely looks like we’ll be seeing more content like the video above around and after the PlayStation 5 launch.

Scott shared a few words in the PlayStation Blog post announcing the partnership to say he was looking forward to the opportunity and to playing games with everyone soon.

“I’m really looking forward to being able to showcase everything that Cactus Jack has worked on with Sony and the PlayStation team,” Scott said. “Most importantly I’m excited to see how the PlayStation fans and family respond, and I look forward to running some games with everybody very soon!”

This announcement makes the meaning behind one of Scott’s previous Instagram posts much clearer. He posted weeks ago an image of him sitting in front of a screen with the DualSense controller in his lap which led to speculation about how and why he apparently had the PlayStation 5, but many just assumed he’d gotten it through his connections somehow. Looking at it again, it’s the same setting as the one in the video which means this was just a tease of what was to come.

Scott’s already been involved in games before, though his involvement was much different than it is now. He was the main attraction during one of Fortnite’s big in-game events and even got his own cosmetics put into the game. Now he’ll be lending those same visions to Sony as part of the PlayStation team.

Skull Squad Pack Gameplay with all Skins, Back Blings, Pickaxes, Glider and Wrap in Fortnite