Fortnite: How to Get Ghostbuster Skins 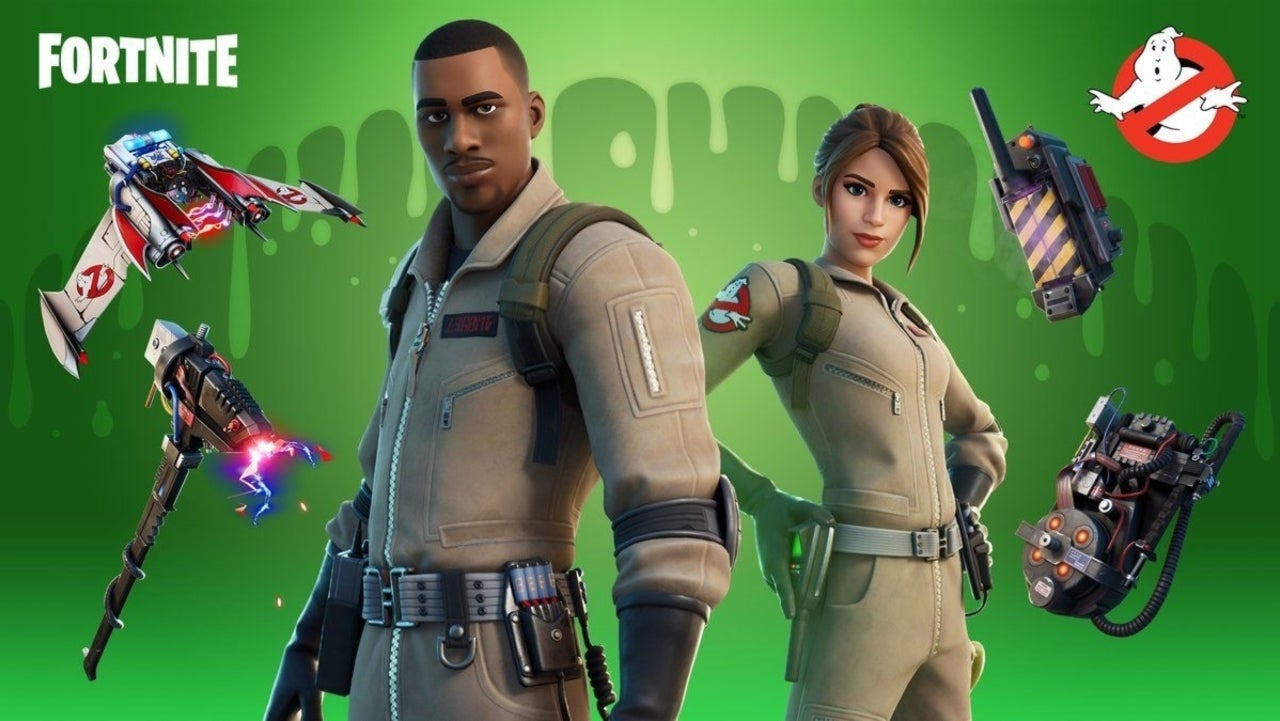 Fortnite’s Item Shop has updated, and ahead of Halloween Epic Games has added official Ghostbuster skins to the PS4, Xbox One, PC, Nintendo Switch, and Android game. Complimenting the pair of new skins, is a new Ghostbusters-themed glider, harvesting tool, and more items, all of which are now available via the Item Shop and the Item Shop only.

Unfortunately, Epic Games hasn’t made the skins available in any other form, meaning unless you have the v-bucks to spend, you’re going to have to settle for watching everyone else play with the new Ghostbuster items and skins. It’s possible these could be rolled out at a later date as rewards for challenges, but this is unlikely. Typically, item shop skins remain exclusively item shop skins, which makes sense. After all, you don’t want to irk those who spent real money on the skins by later giving them away for free.

Below, you can check out the new skins and items for yourself, courtesy of the official Fortnite Twitter account. As you can see, Epic Games was unable to secure the likeness of any specific characters, and thus had to settle for more generic characters.

They ain’t afraid of no ghosts.

Grab a Ghostbusters Set in the Shop now 👻 pic.twitter.com/iEIiKJyULr

As you would expect, Ghostbuster fans are over the moon about the new skins, including many that don’t even play Fortnite, which is exactly what Epic Games marketing team is going for with these crossovers.

Fortnite 👏 collaborations 👏 are 👏 the 👏best

This looks awesome and nostalgic, wish I could get one of them. Next time I guess 🤷‍♂️👍 https://t.co/rbMd6zvSN2

Fortnite is available, for free, via the PS4, Xbox One, PC, Nintendo Switch, and Android devices, and soon it will also be available via the PS5, Xbox Series X, and Xbox Series S.

In the most recent and related news, a new leak has revealed a new skin that’s perfect for Halloween and reportedly coming soon.

They ain&#039;t afraid of no ghosts. Grab a Ghostbusters Set in the Shop now 👻 https://t.co/iEIiKJyULr