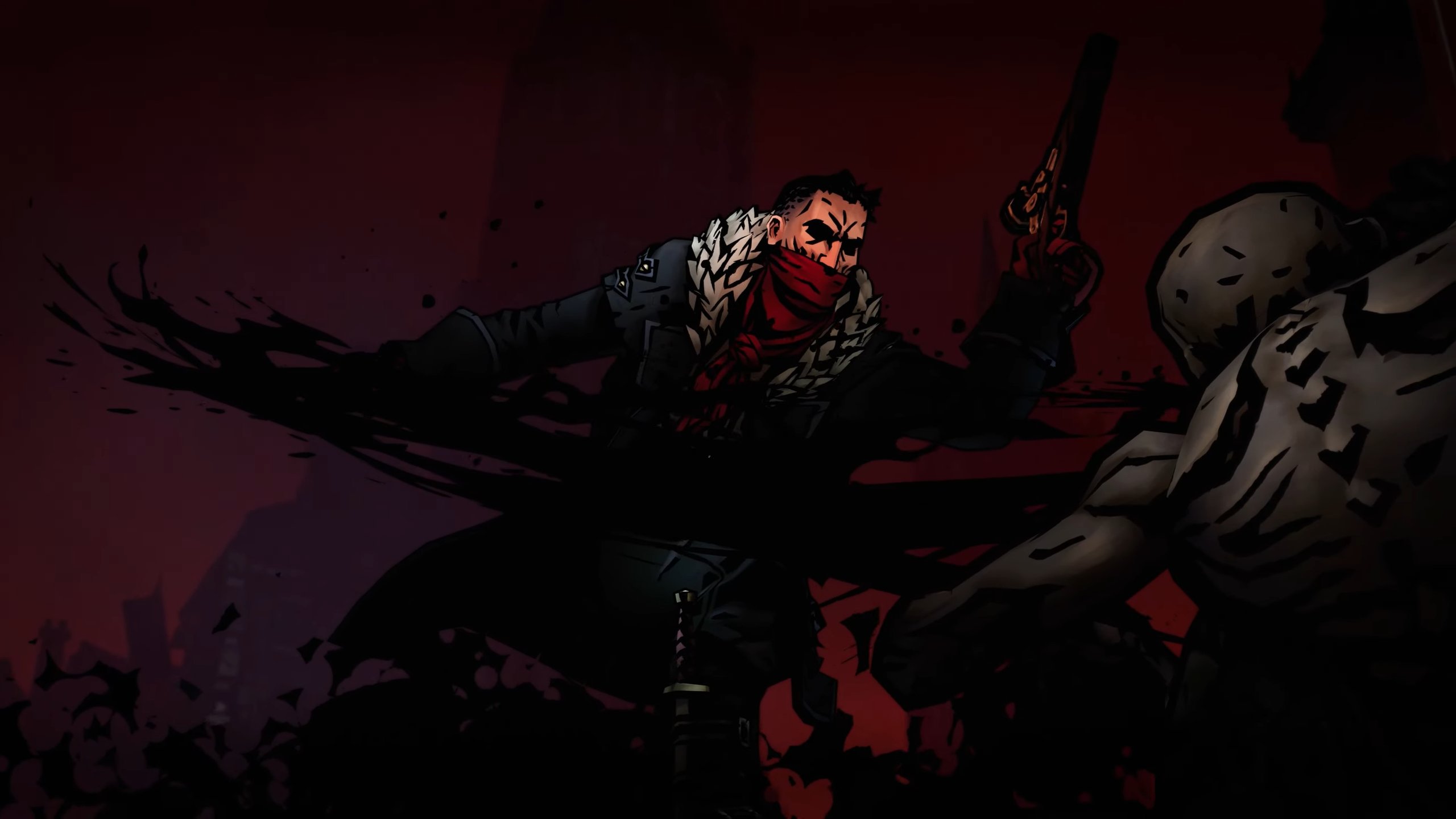 Developer Red Hook Studios has announced that Darkest Dungeon 2 will enter early access in 2021 via the Epic Games Store.

A teaser trailer that appeared on YouTube called “A Glimmer of Hope” (below) confirmed that the game will be coming to early access next year, complete with a nice new 3D art style.

“It’s time to face the failures of the past,” Red Hook Studios explains in a short blurb for the game. “Lash your gear to the stagecoach, fix your eyes on the horizon, and prepare to roll into Early Access on the Epic Games Store in 2021!”

Darkest Dungeon 2 is a follow-on from the first game that was announced way back in February 2019, and combines elements of roguelike, strategy, and RPG gameplay to form something altogether quite unique. If the game is anything like its predecessor, you can expect an all-around addictive experience.

It looks like the tone of the first game will be kept intact, too. A little description for the game notes that it will “test your mettle and drive you to the brink of madness” – expect more horror influence once the game hits early access, then.

“Darkest Dungeon II is about hope, grit and determination,” says Red Hook. “It reminds us that in times of crisis, we can’t wait for salvation, we have to find it ourselves — earn it, in spite of our weaknesses.”

Players can expect a “completely different metagame structure”, along with the six character classes from the original. You can add the game to your Epic Games Store wishlist now.

Subscribe to the VG247 newsletter Get all the best bits of VG247 delivered to your inbox every Friday!
READ  Apple exec suggested cutting App Store commission to 20 percent as early as 2011

If you’re eager to get into the mood ahead of the sequel’s release, you can pick up Darkest Dungeon now on PC, PS4, Switch, Xbox One, and mobile.

Have you completed the #Fortnitemares Challenges yet? Complete the Challenges to unlock the Midas&#039; Shadow Wrap, Smash O&#039;-Lantern Pickaxe, Bobo Back Bling and more! Read more: https://t.co/UvPTCmwmnJ https://t.co/w3RU6QY65T