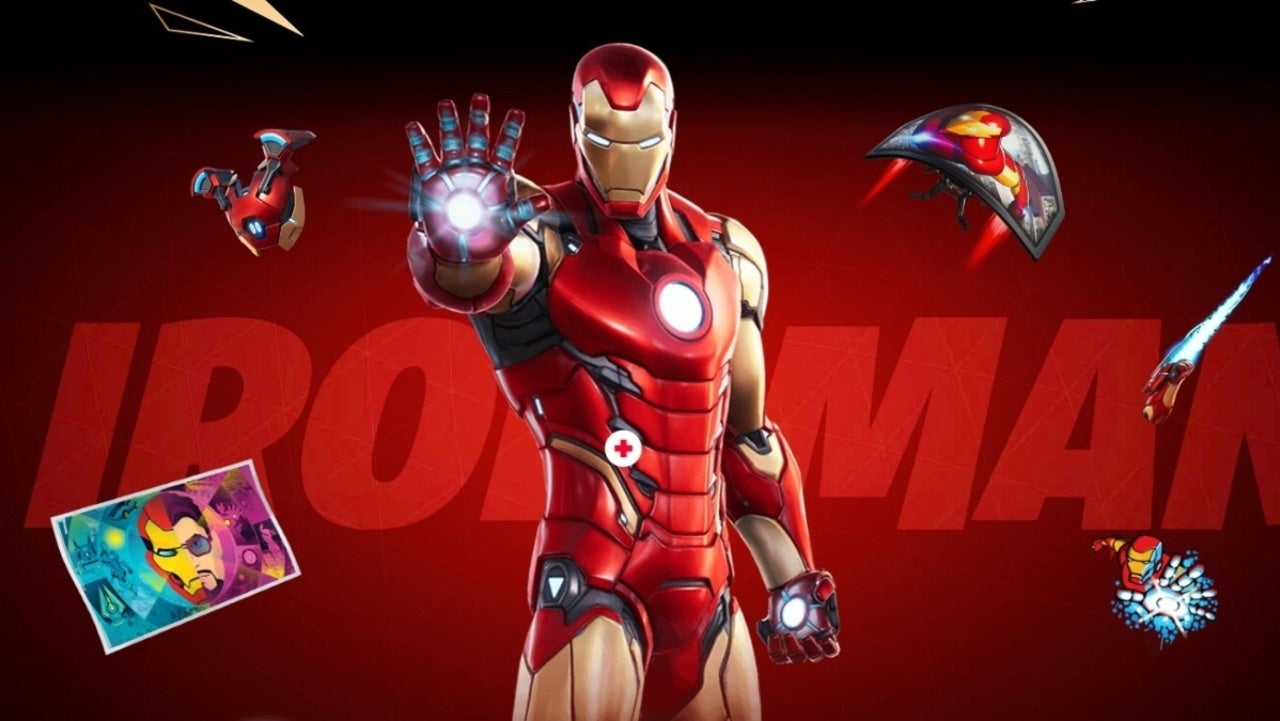 A new Fortnite leak has seemingly revealed an upcoming item related to Iron Man. The information comes from prominent Fortnite leaker @HYPEX, and consists of a series of sound effects. It seems that the new item will be some kind of jet pack, possibly for use in the battle against Galactus teased for the end of this season. Jet packs have previously appeared in Fortnite, so it wouldn’t be a surprise to see a new take on the item appear at the end of this season! Since Iron Man is one of several Marvel characters appearing in Fortnite Chapter 2 Season 4, it makes sense that the item could be related to him.

The newly discovered sound effects can be heard in the video in the Tweet embedded below. They were added after the game’s most recent update, and they include the thrust turning on and off, a fuel warning, and a thrust loop.

These sounds were added this update and they’re related to an iron man jet pack gadget which has a loot pool id, i have no more info other than this. pic.twitter.com/4kE6t66owX

In addition to Iron Man, the current Fortnite season has featured Marvel characters such as Thor, Groot, and Mystique. This is not the first time that Marvel content has appeared in the game, but it is the first time that the characters have played a significant role in a season’s narrative. The story even takes place in current Marvel continuity, with a tie-in comic penned by current Thor writer Donny Cates.

As of this writing, an end date has not yet been announced for Fortnite Chapter 2 Season 4, but @HYPEX has previously suggested the end of November. If the Iron Man jet packs are related to the final battle with Galactus, fans will be waiting just a little bit longer before they get a chance to take the latest Stark Tech out for a spin in the game.

What do you think about Fortnite Chapter 2 Season 4? Are you excited about jet packs coming to the game? Let us know in the comments or share your thoughts directly on Twitter at @Marcdachamp to talk about all things gaming!