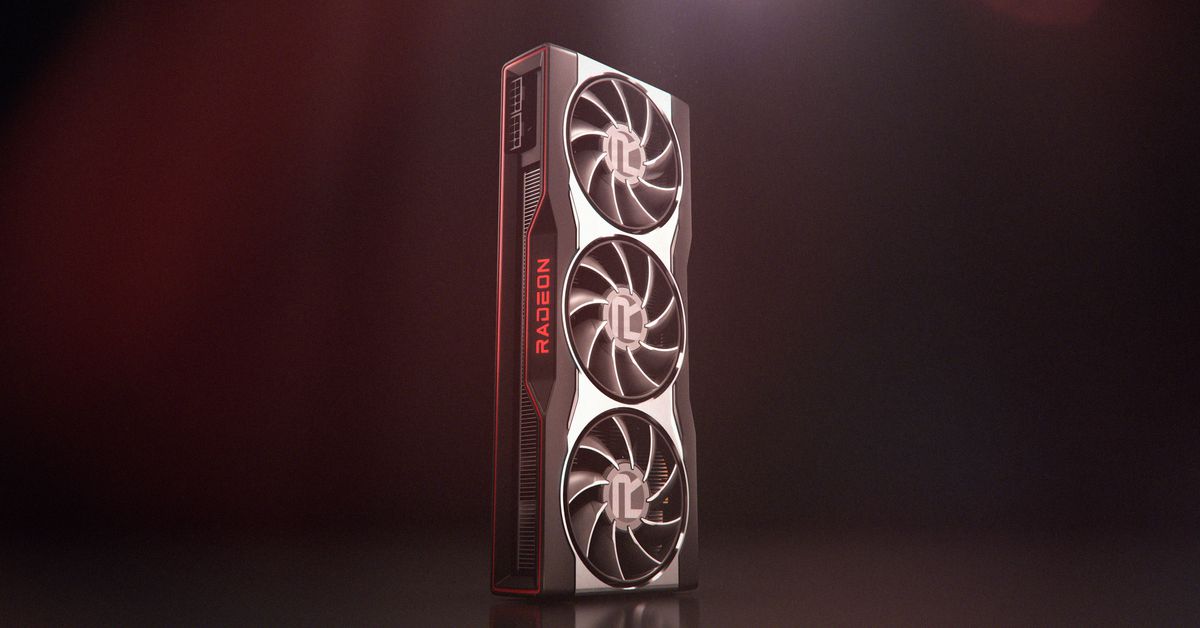 AMD is finally set to unveil its Radeon RX 6000 series graphics cards in a livestream on Wednesday, and you can watch it here.

In the second episode of its Where Gaming Begins series, which airs Wednesday at 12 p.m. EDT/9 a.m. PDT, AMD will reveal its first stand-alone GPUs featuring its next-generation RDNA 2 architecture, codenamed “Big Navi.” That’s the same GPU architecture that is inside both upcoming next-gen consoles, the PlayStation 5 and Xbox Series X. The company is billing the RX 6000 series as “the most powerful gaming graphics cards ever built by AMD.”

This won’t actually be the first time we’ve seen the RX 6000 form factor. In mid-September, AMD showed off the graphics card in, of all things, a Fortnite level.

Chief among the new features supported by RDNA 2 is real-time ray tracing — AMD is finally catching up to Nvidia, which debuted ray tracing capabilities two years ago in its first GeForce RTX graphics cards. The RX 6000 series is expected to launch later this year and compete with Nvidia’s latest cards, the RTX 3000 series. Those GPUs debuted in September with the release of the RTX 3080 and RTX 3090; the RTX 3070 goes on sale on Thursday. But considering the severe shortages of the RTX 3080 and RTX 3090, PC gamers may be looking to AMD for an actual opportunity at getting their hands on a ray tracing-capable GPU.