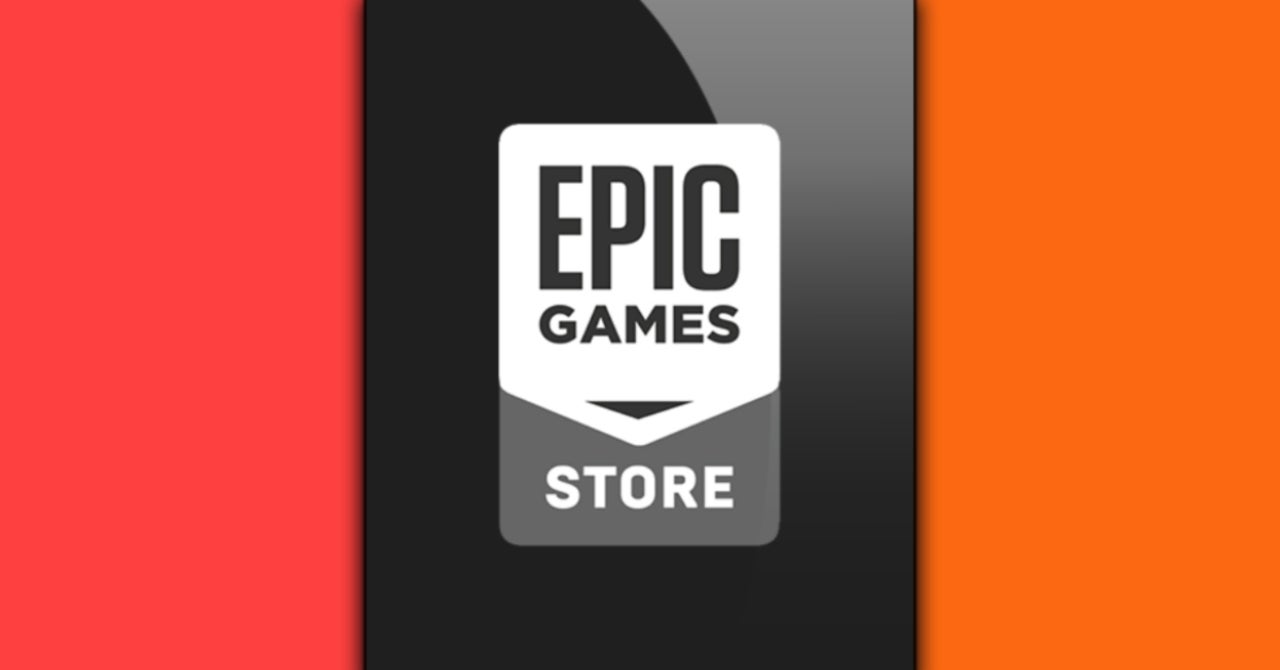 It is Thursday, which means that once again the Epic Games Store has a pair of free games for users to snag. Halloween is just around the corner, and this week’s picks are based on a couple of films that happen to be seasonal favorites! Users can snag Ghostbusters: The Video Game Remastered and Blair Witch, both for a limited time. The two games are available right now, but those planning to snag one or both games will want to do so by November 5th at 11 a.m. After that date, users will be able to grab Wargame: Red Dragon as the next free option.

Throughout October, the Epic Games Store has made it a bit of a trend to release one M-rated game alongside a Halloween-themed game that’s more appropriate for all-ages. This week is no exception, giving players an option between Blair Witch, and the T-rated Ghostbusters.

These treats are on us! Blair Witch + Ghostbusters: The Video Game Remastered are both free until November 5 and yours to keep, so go strap on your proton pack, or get spooked in the woods. https://t.co/mqSSRoz26l pic.twitter.com/ktm7z1klnR

Originally released in 2009, Ghostbusters: The Video Game Remastered is notable in that it features the voices and likenesses of Bill Murray, Ernie Hudson, Dan Akroyd, and Harold Ramis. The game’s plot was written by the latter two, and it would end up being the last piece of Ghostbusters media to feature the four actors, following the death of Ramis in 2014. The game was re-released on modern platforms last year. Ghostbusters: Afterlife, a new film in the series, is set to release next summer. Until then, Ghostbusters: The Video Game Remastered could be the perfect thing to keep fans occupied!

Those that might not have time for a new video game at the moment will be happy to know that, once redeemed, free games from the Epic Games Store remain in the user’s library, and can be accessed at any time. Considering the sheer number of games available on the Epic Games Store, this is a very nice option, and players interested in either game have no excuse not to grab them while they’re available!

Are you excited to check out this week’s free games? Which game are you most excited to try? Let us know in the comments or share your thoughts directly on Twitter at @Marcdachamp to talk all things gaming!

How to get the Tech Point at University College London - Watch Dogs: Legion