Tfue Reveals Why He Quit Fortnite 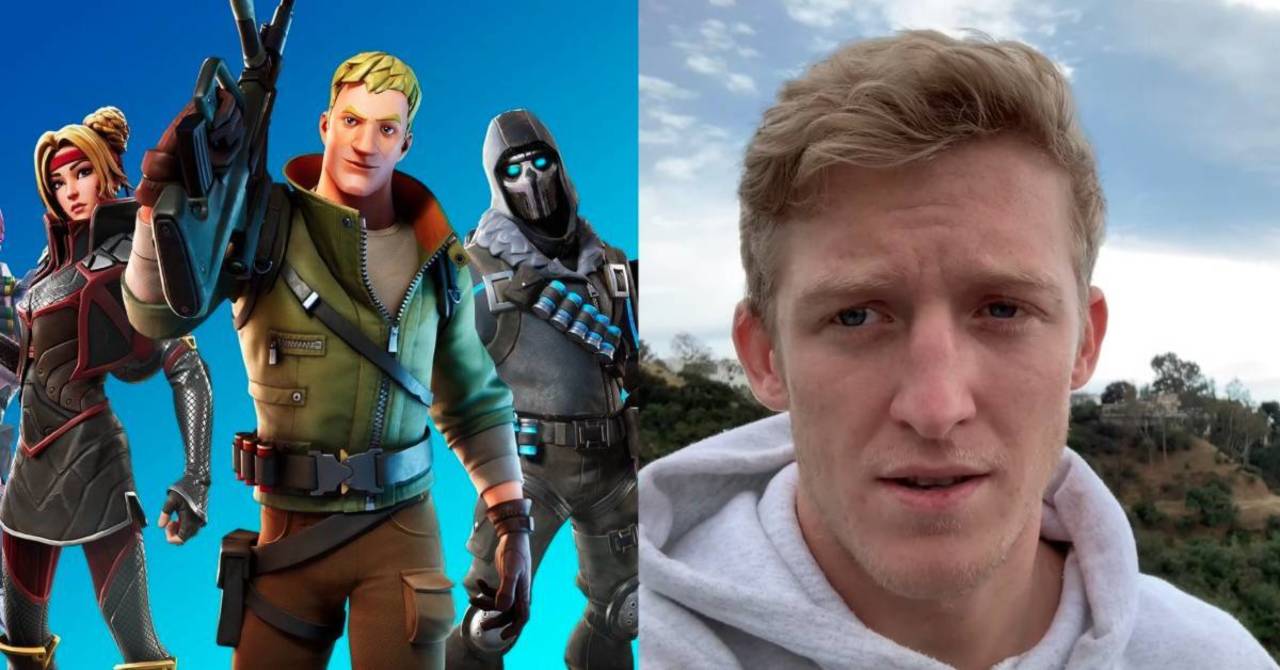 Turner Ellis “Tfue” Tenney has long been considered one of the best Fortnite players in the world, but has mostly moved away from the game and towards other battle royale options, including Call of Duty: Warzone. The streamer had previously given little information about the change, but recently revealed his feelings about the game on the Brand Risk Podcast. On the podcast, Tfue revealed that, after two years with the game, he was feeling burned out, and was ready to move on to something else. After winning a number of Fortnite tournaments, the streamer and esports player can hardly be blamed for wanting to do something new.

“Two years of cranking 90s was just too much,” Tfue told the Brand Risk Podcast. “I had to spice it up and play other things. Plus, I felt like I milked the game so much that, like, me playing it was almost digging myself into a pit.”

It’s certainly not uncommon to see streamers and esports players getting burned out on the games that they play. Over the years, a number of high-profile players have moved away from the titles that made them famous. Getting to that level of competitive play takes a lot of work and effort, and it’s not hard to imagine how it can start to become taxing. According to Tfue, it became less about the enjoyment of Fortnite, and more about trying to maintain the audience and career that he had built over the years.

“I got to the point where the only reason I was playing it was for viewers and for my career,” Tfue elaborated. “I just stopped caring about that and felt like I milked Fortnite for all that was worth, considering I was blowing up at the peak of it.”

Tfue is not the only streamer that has stepped away from Fortnite recently. Tyler “Ninja” Blevins recently opened up about how he also was no longer having fun with the game. It should be noted that Fortnite Chapter 2 Season 4 brought the streamer back to the game, however. Perhaps a future update will similarly convince Tfue to return to Fortnite after a little time off!

Are you a fan of Tfue’s streams? Were you disappointed to see the streamer step away from the game? Let us know in the comments or share your thoughts directly on Twitter at @Marcdachamp to talk all things gaming!

Hades is on sale on Nintendo eShop, Steam and Epic Games Store