Dave Bautista To Star In Sci-Fi Movie Universe&#039;s Most Wanted 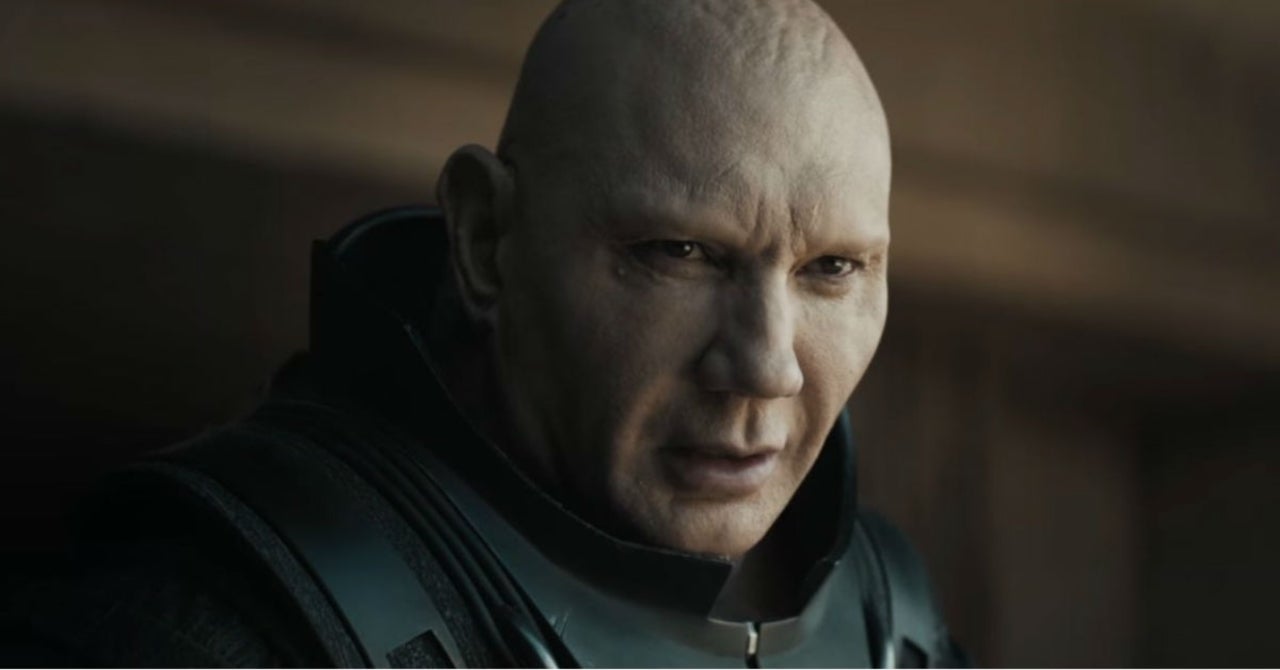 Brad Peyton, the director of Dwayne Johnson’s Rampage, will make another big-budget film headlined by a former WWE superstar with Universe’s Most Wanted, a sci-fi tentpole starring Guardians of the Galaxy and Blade Runner 2049‘s Dave Bautista. The film is expected to go into production in the spring. It involves the galaxy’s most wanted criminals, on the run from cosmic cops, stopping into the backwater planet Earth to make an escape. Surprisingly, since Bautista is probably best known as space criminal Drax the Destroyer, this time around he gets to be the cop rather than the criminal, and comes to Earth chasing the baddies.

In the spirit of movies like Flight of the Navigator and The Last Starfighter, the film will apparently team Bautista with a kid, the son of a local sheriff, who teams with him to save the world and stop an invasion by these interstellar roughnecks. No word yet on who will play the kid or the villains.

“[Jeff Fierson] and I are incredibly excited to be teaming up with Dave, [Jonathan Meisner], and AGC on this project,” Peyton told Deadline in a statement. “Scott and Jimmy are terrific writers and have conceived of the perfect sci-fi tentpole that fits perfectly into ASAP’s brand and my directing sensibilities. We couldn’t be more thrilled to get going on Universe’s Most Wanted. This is the type of fun mysterious and irreverent adventure we all need right now.”

READ  It looks like curiosity sure got the best of this cat.What kind of trouble is our pal Meowscles getting into now?To be continued... https://t.co/yhHGMHeb05

Bautista’s most recent release was My Spy, which had a theatrical delay before being brought to Amazon Prime. It was one of the first major releases to head to streaming following the initial pandemic lockdowns and so become one of the most talked-about movies of that month. Dune is set for release in 2021 after a series of pandemic-related delays.

Bautista is still waiting on the start of Guardians of the Galaxy vol. 3, which will head into principal photography after James Gunn is finished editing The Suicide Squad for Warner Bros. It seems likely Universe’s Most Wanted will go into production before Guardians, although obviously that is speculation. There is no concrete word on a release date for the film yet.

Are you excited to see Dave Bautista head back into space? Let us know in the comments!