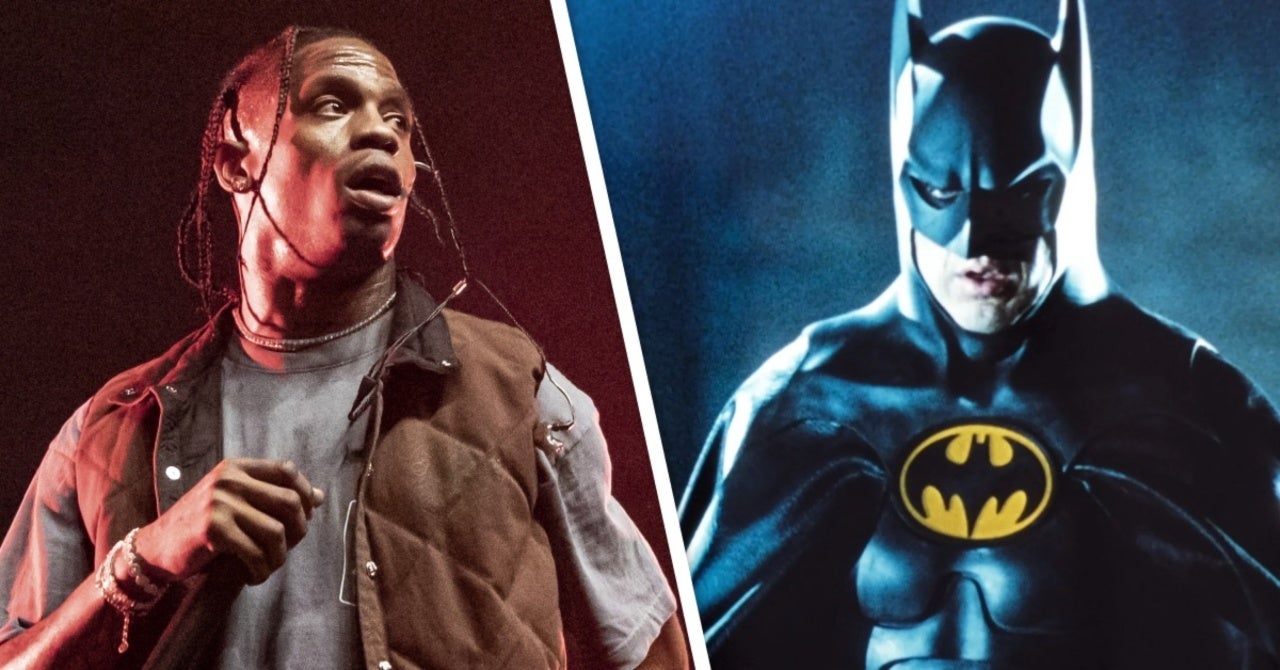 Travis Scott went as DC Comics’ Dark Knight, Batman, this Halloween, but the harsh criticism he received for the look led to him deleting his Instagram account. Scott was one of many celebrities who got into the holiday spirit by showing off their Halloween costumes across social media. On Sunday, some of rapper Travis Scott’s fans noticed that he had deactivated his Instagram account. Those fans assume that Scott leaving the popular photo-sharing platform came after some commenters ridiculed his Michael Keaton-inspired Batman costume. Scott shared photos over the weekend of himself wearing the costume. Fans did not treat the ensemble kindly.

The photo showed Scott in a Michael Keaton-inspired Batman suit, while posed next to his brown vehicles. While the costume was undoubtedly elaborate and well-executed, the brown hue of the costume caught ire and confusion on social media. Some compared Scott’s costume to a cockroach, while others just remarked about the staging of the photo itself.

That being said, fans don’t unanimously think that Scott deleted his Instagram due to the costume itself. Scott’s latest single, “Franchise (Remix)”, arrived last month, and some have begun to theorize that he deleted his Instagram in an attempt to tease that other new music is on the way.

Either way, this Instagram ordeal is the latest headline-grabbing thing that Scott has been a part of this year. In April, Scott held an in-game virtual concert in Fortnite, which many praised for its production value and attention to detail. Over the summer, he also had a song featured in Christopher Nolan’s Tenet, which the director called “crucial” to the events of the film.

This fall, he also was one of the first celebrities to launch a collaboration with McDonald’s, allowing fans to order his go-to “Cactus Jack” meal. Scott also recently signed on as an official creative partner of PlayStation, and has already been helping the company promote the upcoming PS5 console.

What do you think of Travis Scott deactivating his Instagram after his Batman Halloween costume? Share your thoughts with us in the comments below!

Enter the 'No Malarkey Zone' - Joe Biden has a Fortnite island