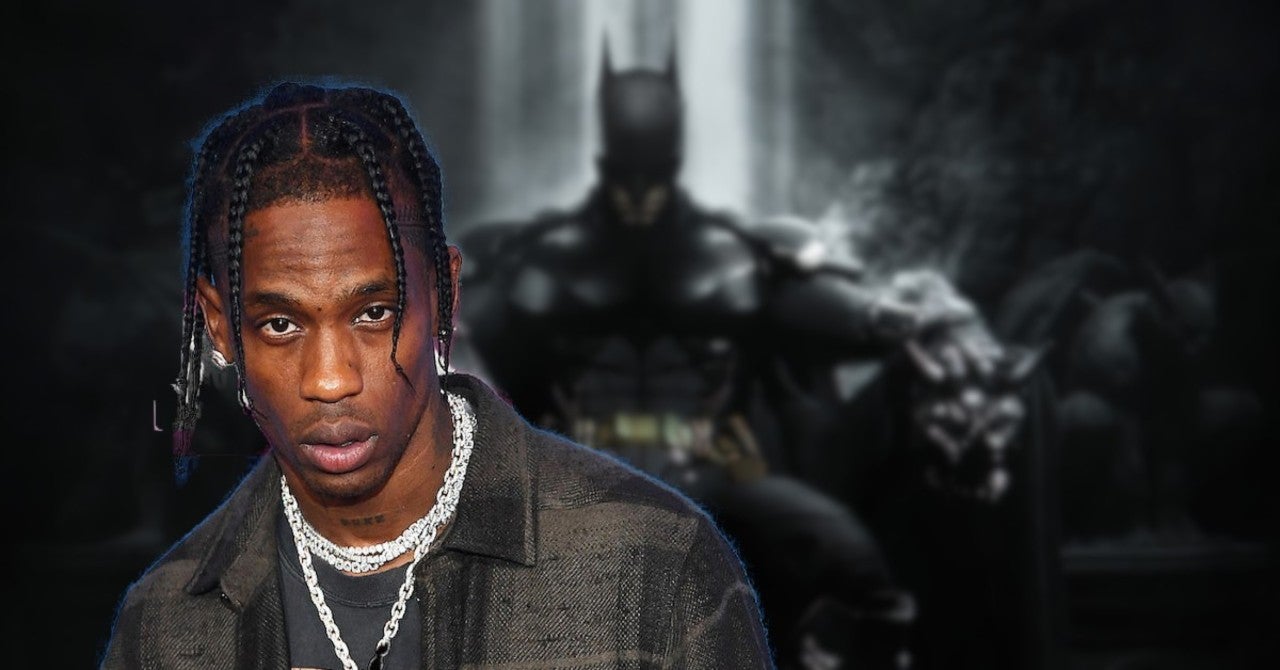 Travis Scott wants fans to know that backlash to his Batman Halloween costume is not the reason for him shutting down his Instagram account. At least that’s what Scott’s reps are saying in a new statement to CNN. According to the news outlet: “A representative for Scott told CNN the Halloween reaction had nothing to do with his decision to delete his account. At this critical time in our culture, he’s taking a break from social media to focus on his family and hopes to encourage his fans to do the same, ​the representative said.” So there you have it.

Things are just too real in the world right now for Travis Scott to focus on social media negativity.

It’s hard to deny that there’s certainly a severe amount of angst in the world (and the US in particular) right now. The presidential election, COVID-19 pandemic, and prospect of a much different (and depressing) holiday season all loom large at the moment.

Of course, it’s probably fair to say that Travis Scott was a least a little hurt by the comments about his Brown Batman Halloween costume, and it contributed to his overall decision to give social media a rest. The reaction to the photo took issue from everything to the brown (some said “cockroach”) coloring, to the audacious staging of the photo, which showed Scott in the Batman 1989-style suit, posed in front of some souped-up cars of the same coloring. Some fans argued the costume was not in the true spirit of Batman – but we leave that opinion to your discerning tastes:

READ  Round 1. FIGHT 💥We've teamed up with @CapcomUSA_ to bring you @Streetfighter gear inspired by the Street Fighter Set in-game!Check it out here: https://t.co/uaPF6tmLcv https://t.co/WJOlS7qQXU

This Batman costume has been a rare miss for Travis Scott in 2020. The rapper stepped out of the chaos of COVID-19 lockdowns as a major pioneer, launching his own successful concert event on Fortnite. Scott followed that springtime win up with a summer collaboration with Chris Nolan for his Tenet soundtrack, while also launching his own signature meal in a promotional partnership with McDonald’s.

Needless to say, 2020 has only afforded Travis Scott more private time to do what he wants with his increased private wealth. It’s not at all arrogant to say that Instagram needs him more than he needs it; so if Travis Scott wants to run around and enjoy his Batman costume without the haters chiming in, why not?

Fortnite Update 14.50 Brings Jetpacks Back To The Battle Royale