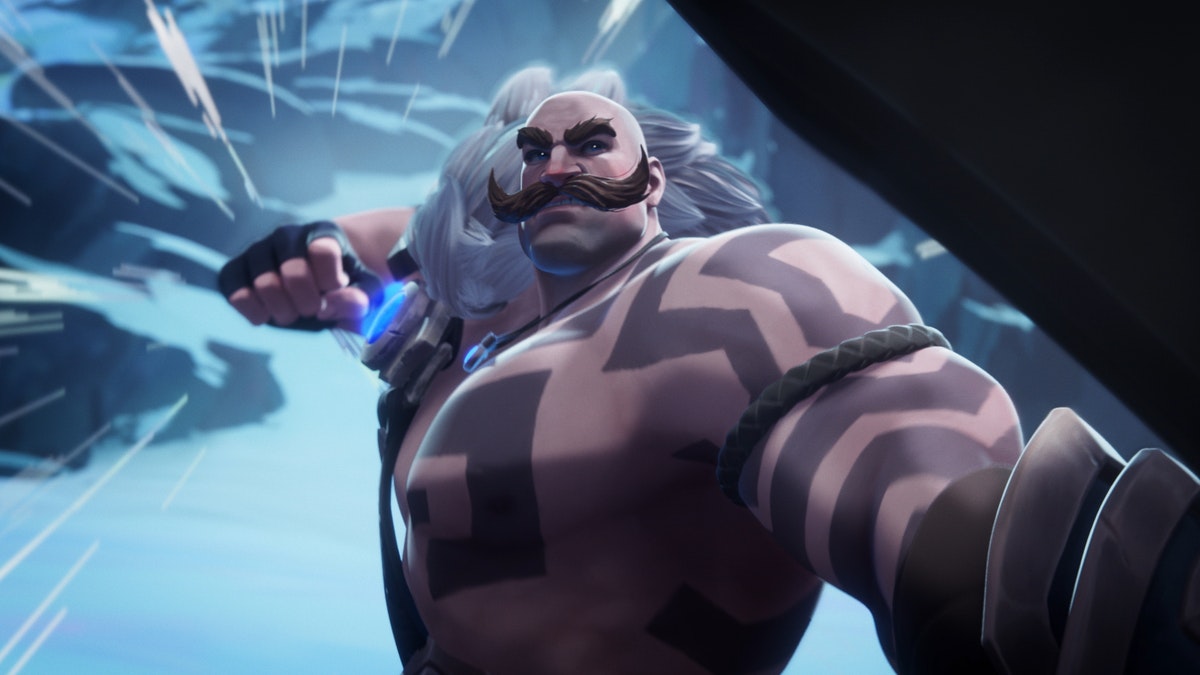 The League of Legends universe world isn’t confined to a single game anymore, and Riot Games will soon launch a new spinoff. We’ve already seen the card game Legends of Runeterra, and more games in new genres for the series are also getting produced.

The next spin-off is Ruined King: A League of Legends Story, a single-player turn-based RPG that will feature some areas and characters from the world of Runeterra in more depth than we’ve seen before. While the game isn’t that far off, Riot Games is still being quite secretive about it.

Here’s everything we know so far about Ruined King, including its release window, platforms, gameplay details, and more

When is the Ruined King release date?

When Ruined King: A League of Legends Story reemerged at the 2020 World Championship Finals in October 2020 where Riot confirmed that the game will be released in early 2021.

No specific month or date was given, but that window indicates that we should expect it to be released sometime in the first half of next year.

Is there a Ruined King trailer?

Yes, a new trailer for Ruined King was shown off at the 2020 World Championship Finals for League of Legends.

It’s a beautifully animated cinematic trailer and much lighter in tone than the one that revealed the game. It confirms which characters we can expect to see, including Miss Fortune, Illaoi, Braum, Yasuo, Ahri, and Pyke. While we still haven’t gotten a good look gameplay, this trailer establishes the tone and style that we can expect from Ruined King.

What platforms is Ruined King on?

While League of Legends was PC exclusive for years and is only just starting to branch out to new platforms with Wild Rift, Ruined King will be on every major home console from the start. At launch in early 2021, Ruined King will be available across PC, PS4, Xbox One, and Nintendo Switch.

Next-gen PS5 and Xbox Series X versions of the game are also in the works, though they won’t be ready for the initial launch and will come out “soon thereafter” according to a press release. While they won’t arrive right away, Riot has confirmed that PS4 and Xbox One players can upgrade to the next-gen version of the game for free once the option is available.

Who is the Ruined King developer?

Airship Syndicate, a Texan developer known for games like Battle Chasers: Nightwar and Darksiders Genesis, is the team that’s specifically working on Ruined King. Riot Forge does have other titles in the pipeline, like an action-platformer from Double Stallion called Conv/rgence: A League of Legends Story.

That’s intentional, as Riot is hoping to introduce new players to the world of Runeterra with games like this. Check out the video of Battle Chasers: Nightwar below if you want to get a feeling for what Airship Syndicate’s previous RPGs were like and how Ruined King could turn out.

What is the Ruined King lore and story?

While exact story details are being kept vague, Riot has confirmed which areas and champions that players will see in Ruined King. The game takes place in Bilgewater, which is described by the developers as a “port town that is home to sea monster hunters, dock gangs, and smugglers.”

Players will also visit the Shadow Isles, which is a more mystical area that’s covered in a toxic Blac Mist. As mentioned earlier, the main party will consist of Miss Fortune, Illaoi, Braum, Yasuo, Ahri, and Pyke, and it wouldn’t be surprising if more League of Legends characters pop up. Even if that’s it, Ruined King should delve into these characters and places much more than League of Legends itself even could.

When will we see more of Ruined King?

This press release that accompanied the new trailer confirms that “Riot Forge will have more to share about Ruined King: A League of Legends Story in December.” No further details were given beyond that, but it seems likely that the game could show up again at The Game Awards on December 10, 2020.

Ruined King‘s first trailer appeared there in 2019 and the game was discussed in a Summer Game Fest livestream with Geoff Keighley, so it definitely wouldn’t be out of the ordinary. Even if that’s not the case, we’ll see Ruined King: A League of Legends Story at least one more time before the year is over.

Ruined King: A League of Legends Story will be released in 2021.

Ghost Rider Cup Fortnite: What time does it start, how to get Ghost Rider Skin In Fortnite