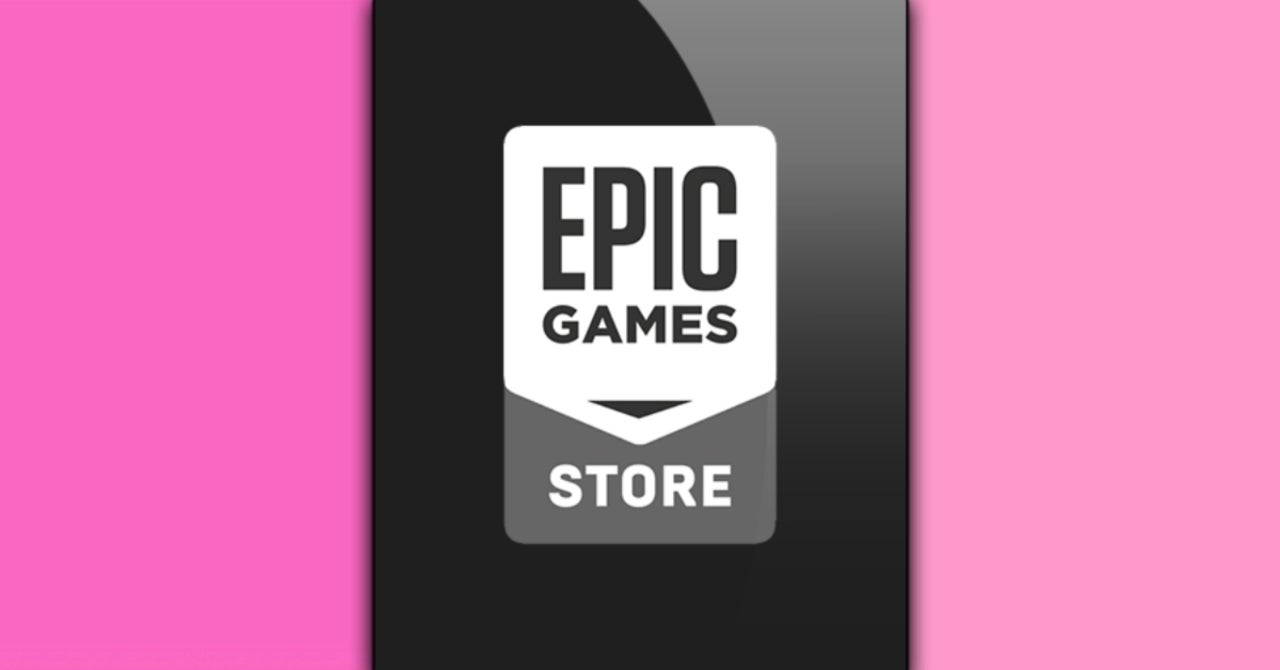 The Epic Games Store is still giving out its free games this week to all those who have accounts and want them, but one change has been made just a few days before another game was supposed to be free. Wargame: Red Dragon was supposed to be the new free game added this week, but that’s not the case anymore now that the game’s launch in the storehas been temporarily delayed. It’s now been replaced by Dungeons 3 which will be available for all Epic Games Store users starting on November 5th.

Epic Games made the announcement of the change in the free game selection this week ahead of the time the game was actually supposed to be free. The Wargame: Red Dragon strategy game’s page in the Epic Games Store still shows that the game is supposed to release on November 5th, though Epic Games said in a tweet about the matter that the launch had been “temporarily delayed.”

The release of Wargame: Red Dragon has been temporarily delayed, and will not be this week’s upcoming free game as previewed last week.

Instead, we’ll be offering Dungeons 3 for free on the Epic Games Store from November 5 through November 12.https://t.co/mqSSRoz26l

“The new reference in RTS at its best!” a preview of the new Wargame read. “The Wargame series returns to duty, larger, richer, and more spectacular than ever before. In Wargame Red Dragon, you are engaged in a large-scale conflict where Western forces clash against the Communist bloc.”

Instead of that game, people will get Dungeons 3 for free. The Dungeons game allows players to construct their own underground creations filled with all manners of creatures like orcs and zombies until they’ve amassed an army that’s ready to take on any threats.

“Dungeons 3 is the latest installment in the popular Dungeons series of strategy games,” a preview of the game that’s now being given away for free this week read. “Build and manage your own dungeon, recruit monsters and place cunning traps. Dare to conquer the vast overworld in a comprehensive story campaign.”

For those interested in getting that game and more, you still have some time to get the free Epic Games Store games that are currently available. Those games are Blair Witch and Ghostbusters: The Video Game Remastered, but they’re only going to be free until November 5th when they’ll then be replaced by Dungeons 3.