Sam & Max Save The World Is Getting Remastered In December

A game near and dear to many player’s hearts, Sam & Max Save The World, is getting remastered and released next month on PC and console. Skunkape Games have managed to take the classic 2006 title from Telltale Games, clean it up, put a little spit-shine on it, and will be unleashing a remastered edition of the original on December 2nd, 2020. This is one of those games that is so fun and ridiculous that it just leaves an impression after you play it, and multiple indie developers over the years have said it served as an inspiration for them to get into gaming. Now you’ll be able to experience it on Steam and GOG, as well as on Nintendo Switch. You can check out screenshots and info below, along with an awesome trailer that will give you some nostalgic feelings. 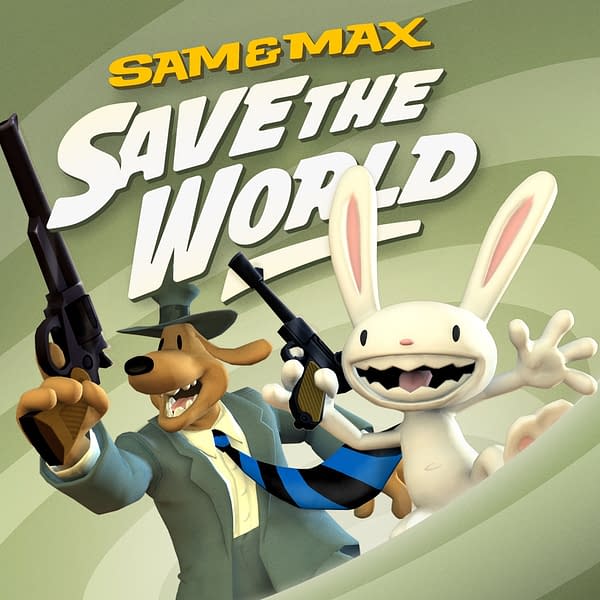 Sam & Max are ready to team up again to solve the mystery and save us all. Courtesy of Skunkape Games.

It’s just another day at the office for the self-proclaimed Freelance Police when the Commissioner calls in with a disturbing report: former child stars are running amok in the street! What starts as an open-and-shut case of idiotic vandalism balloons into an all-out conspiracy as Sam and Max encounter one miscreant after another who have been mysteriously hypnotized. (You can tell from the “spinny thing” they do with their eyes.) Who’s the source of this malfeasance, and what is their dastardly plan? Cracking this case will require Sam’s nose for detective work, Max’s lack of conscience, an assortment of inventory items, and a little help from neighbors Sybil Pandemik, Bosco, and Jimmy Two-Teeth. From Sam & Max’s street to the White House lawn, inside the internet, and all the way to the moon, this baffling mystery gets weirder and funnier as it unfolds.

READ  Epic Games v. Apple court date has officially been set for May 2021

Shenmue 3 Is Coming To Steam, One Year After Release