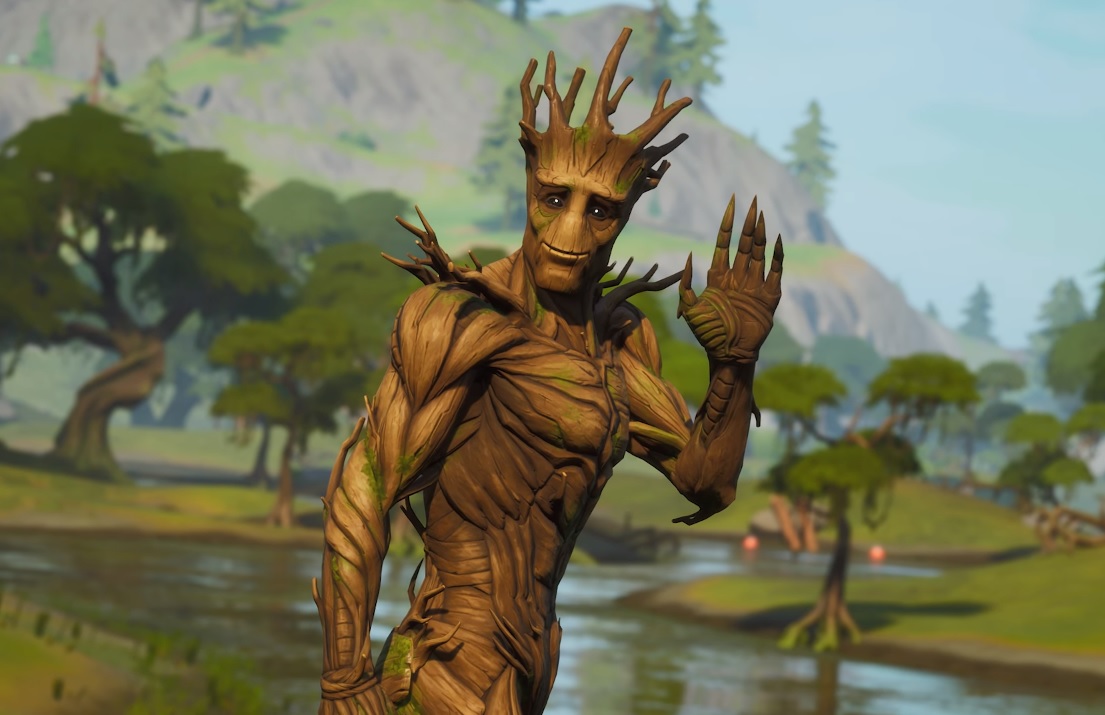 Epic Games is apparently looking into the possibility of a monthly subscription for Fortnite.

As spotted by Twitter user Firemonkey, the studio is sending out a survey asking Fortnite players for their feedback on some marketing creative for this new scheme, dubbed the Monthly Crew Pack.

Signing up for this means players will receive Fortnite’s Battle Pass, a new outfit that will later be sold to non-subscribers and 1,000 of the V-Bucks in-game currency each month. Epic is also asking respondents whether they’d pay $15.99 for this package.

Since its launch back in 2017, Fortnite has managed to attract over 200 million users. The following year, it became the largest free-to-play console title of all time – pretty impressive stuff.

There were concerns that players were spending less in the free-to-play shooter than they used to, but people spent more money digitally in Fortnite than any game in 2019.

This year, Epic has held a number of events in the battle royale title, including a live concert from Travis Scott which attracted more than 12.3 million concurrent players. The firm also screened one of Christopher Nolan’s films in-game to help promote the director’s recently-released movie, Tenet.

Fortnite is set for both Xbox Series X/S and PlayStation 5 with a variety of visual improvements, faster loading speed and better split-screen multiplayer.

Epic is also in the middle of some legal drama with iPhone maker Apple and Google. Fortnite was pulled from both the App Store and Google Play store in August; the former booted the battle royale title for breaking its platform’s rules. Epic is suing both companies.

Apple has accused Epic of wanting special treatment and not wanting to pay the 30% platform fee that companies have to fork out to be on the App Store. Oh, and Apple is also counter-suing Epic.