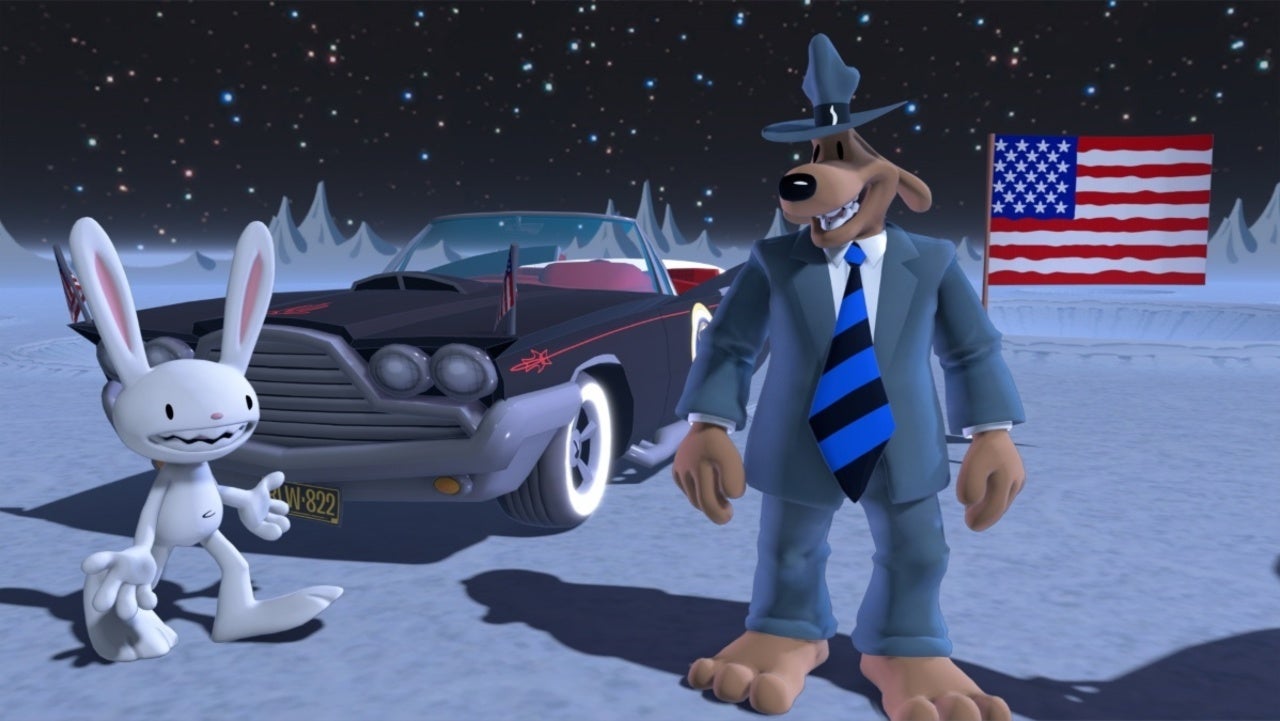 The anthropomorphic duo Sam and Max are back to save the world this year as a remastered version of, well, Sam & Max Save the World has been announced. The new version of the first episodic series from Telltale Games, remastered by former Telltale developers Skunkape Games, is set to release on December 2nd for Nintendo Switch and PC.

Sam & Max Save the World initially released back in 2006 and 2007 in six distinct parts. When Telltale closed up shop in 2018, Skunkape Games acquired the rights and has apparently been working with original assets to enhance the resolution on models and textures, improve the audio, completely rework the game’s lighting, and more. In other words, the new remaster should look and play better than ever.

Sam & Max Save The World is back, remastered by members of the original Telltale development team (that’s us)! Coming to Nintendo Switch and PC on December 2. Pre-order now! https://t.co/HYM0vRzxcy pic.twitter.com/z3qP22rOqd

To remaster Sam & Max Save The World, we went back to the original 2006 source assets, upped the resolution of models and textures, re-encoded the audio, and re-lit the entire game from scratch. Plus we worked with @BayAreaSound to add a little new music! https://t.co/HYM0vRzxcy pic.twitter.com/AuuYAkXg3E

As noted above, the remastered version of Sam & Max Save the World from Skunkape Games is set to release for Nintendo Switch and PC on December 2nd. As to whether the other Sam & Max episodic series will also eventually release, it is currently unclear. You can check out all of our previous coverage of video games right here.

READ  Flies with the heart of an angel and comes crashing with the weight of the sun. Grab the Fallen Light Pack in the Shop! https://t.co/gfPXkNeaB7

What do you think of what we have seen of the remastered Sam & Max Save the World so far? Are you excited to check it out when it releases early next month? Let us know in the comments, or feel free to hit me up directly over on Twitter at @rollinbishop to talk about all things gaming!