Shenmue 3 will be released November 19 on Steam 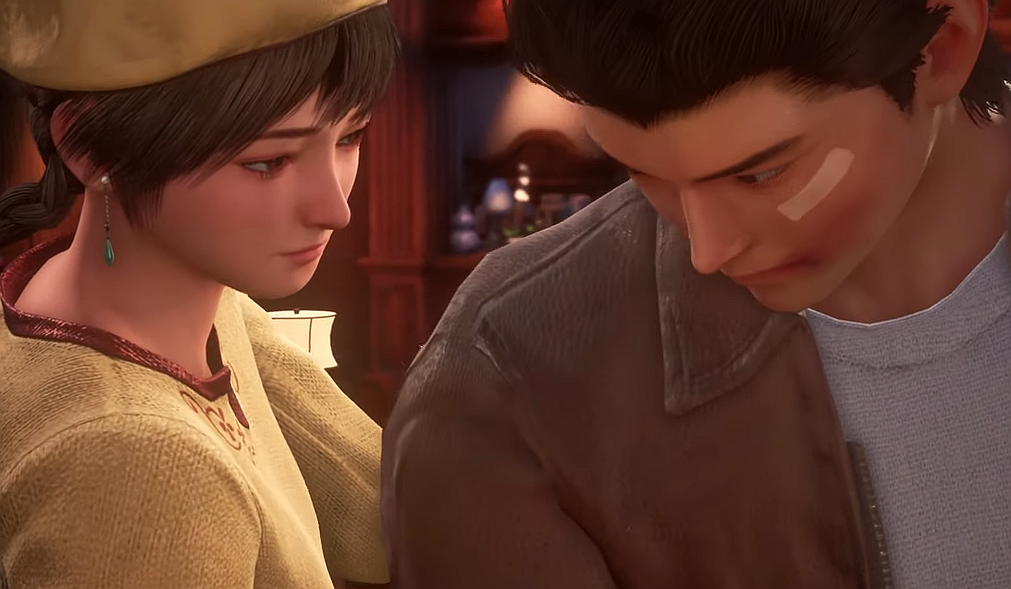 Shenmue 3 will finally arrive on Steam next week.

Now that the one-year exclusivity deal with the Epic Game Store is almost up, Steam users will finally be able to play Shenmue 3.

The game will hit Steam on November 19.

Released last year for PC and PS4, the game was originally slated to arrive on PC through Steam before becoming an Epic Games Store exclusive. The team at Ys Net said at the time it would do its best to give backers a Steam key in lieu of the Epic Games Store, should negotiations with Valve work out. Because of the store switch, the developer released a survey offering backers a refund.

Those who opted for a Steam key through the survey during the September/October 2019 resend period, will receive  codes for the game and in-game rewards

Applicable backers will be able to claim their codes through the “Downloads and Download Codes” section of the survey. Fangamer will send out email notices when the codes are ready a few days prior to release.

Battle Rally, the first DLC for the game, was released in January of this year. This was followed by the second DLC, Story Quest Pack, which arrived the following month.