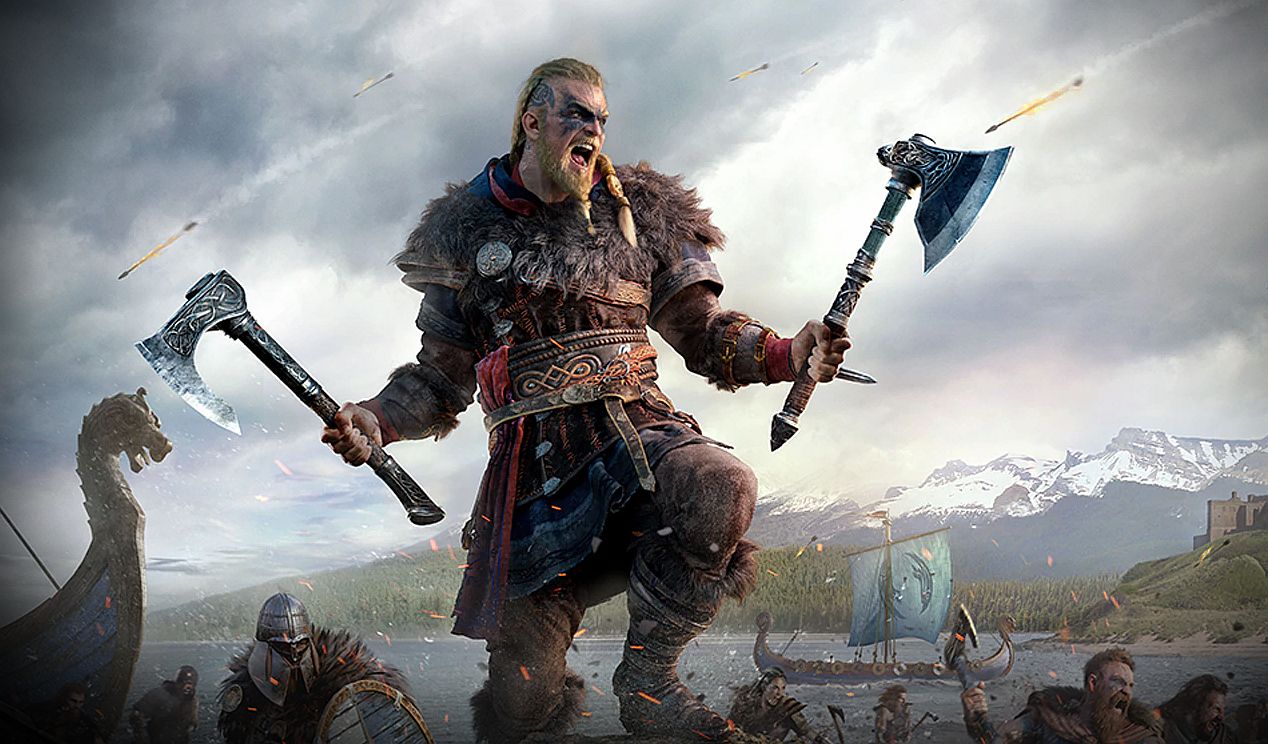 Assassin’s Creed Valhalla is doing rather well for Ubisoft.

Alongside the news, Ubisoft shared some player stats.

Since its release, players have covered more than 4 million kilometers, and have unlocked more than 55 million buildings since launch.

Over 3.5 million games of Orlog dice have been won and over 1.8 million players have won at least one drinking game since launch.

If you are thinking about picking it up, give our review a read and find out what other critics think.

For those who already have the game in-hand and need a bit of help, our guides have you covered. The guides provided quest information, as well as the best weapons for the early, mid, and late-game and the best skills and character upgrades.

The Hand Cannon is BACK!