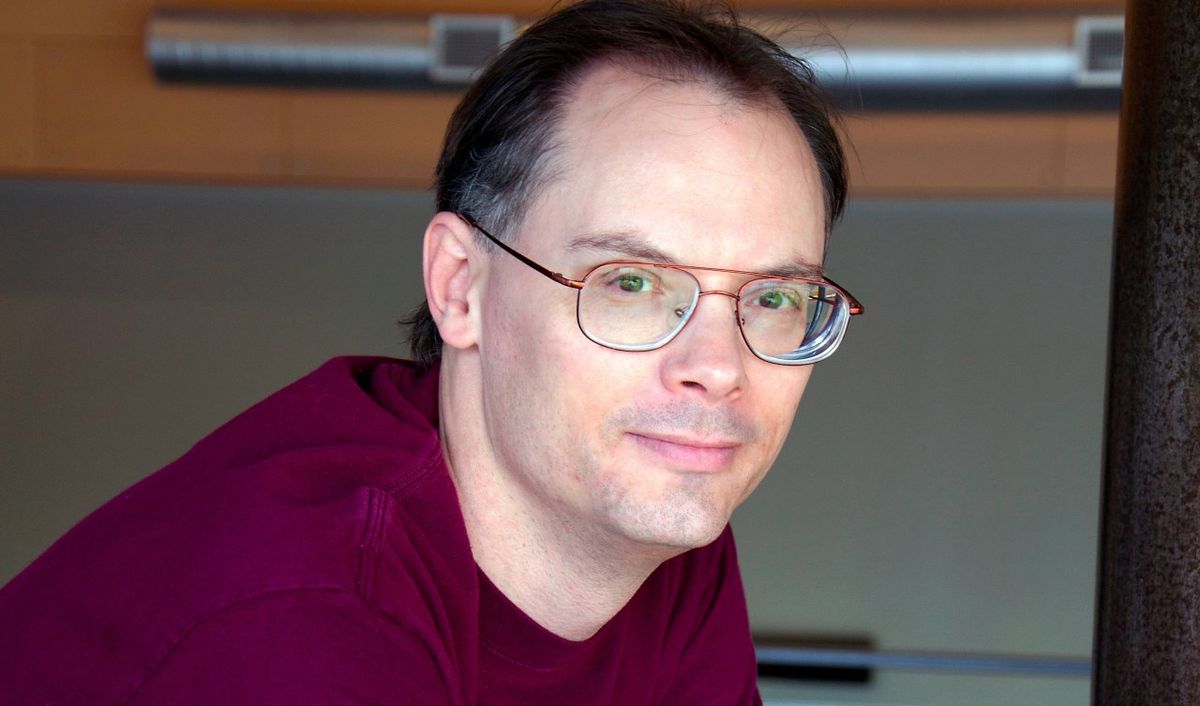 “It’s everybody’s duty to fight,” Sweeney said. “It’s not just an option that somebody’s lawyers might decide, but it’s actually our duty to fight that. If we had adhered to all of Apple’s terms and, you know, taken their 30 percent payment processing fees and passed the cost along to our customers, then that would be Epic colluding with Apple to restrain competition on iOS and to inflate prices for consumers.

“So going along with Apple’s agreement is what is wrong. And that’s why Epic mounted a challenge to this, and you know you can hear of any, and [inaudible] to civil rights fights, where there were actual laws on the books, and the laws were wrong. And people disobeyed them, and it was not wrong to disobey them because to go along with them would be collusion to make them status quo.”

Epic declined to comment further on the statement, but Sweeney confirmed the accuracy of the quote on Twitter.

It’s a good article. Hey critics, please read what I said and tell me if it’s actually wrong: When the rules were wrongful, it was right to disobey them. That’s the comparison to the civil rights movement. pic.twitter.com/WMomQXwEjrNovember 18, 2020

He defended the point in response to other tweets, acknowledging in one, for instance, that “there’s no comparison between the struggle for fundamental human rights and this argument with monopolies,” but adding that companies will generally “negotiate privately for profit advantage, shying away from standing for real principles.”

The overall point about standing up for principles is valid, but comparing litigation between two extremely wealthy corporations to the civil rights movement, even indirectly, struck a very sour note with onlookers. A large number of people, many of whom support Epic’s lawsuit against Apple, weighed in on Twitter to say that the comparison was off-base, inappropriate, and offensive.

I actually agree with you about Apple’s terms being unfair, but SURELY you can see why this comparison is offensive and over-the-top? If you can’t, you’ve lost it.November 18, 2020

I think maybe people might take issue with a multi-billion dollar video game company comparing itself to Martin Luther KingNovember 18, 2020

Tim, I’m on your side and believe the iOS and Google Play platform cuts are too high – but you can’t compare anti-competitive platform revenue cuts to actual civil rights movements. You must realise that’s not going to help, there’s no need to draw the horrible comparisonNovember 18, 2020

A thought: There are countless thousands of things I could say that are *technically* correct — but nonetheless dumb, bad, distasteful, in ill taste, poorly thought-out, wrongly motivated, immoral, unhelpful, non-constructive, or generally just better left unsaid.November 18, 2020

Sweeney also repeated, as Epic stated in its lawsuit, that this case is not about money directly, but about leveling the playing field by forcing Apple to open its storefront to competition from other stores and payment processors. It’s a reasonable position to take from a moral perspective (although I have no clue how it will hold up in a courtroom), but equating it to the struggle to end discrimination and ensure equal treatment under the law for all people—a struggle that has cost countless lives around the world—was probably not the best approach to take.

Epic’s lawsuit against Apple is scheduled to get underway in earnest in May 21. Epic also recently filed a separate legal action against Apple in Australia.

Now You Can Video Chat In Fortnite Through Houseparty

The 32 best TV shows to watch on Hulu - CNET