What a difference less than two months make. The last time we checked in on Netflix’s John Cho (Star Trek, Searching)-starring live-action adaptation of popular anime Cowboy Bebop, it was September and the word was that production on the project was getting back underway. Flash-forward to Thursday morning and to what looks like a sign of good things to come for the delayed series: casting news. 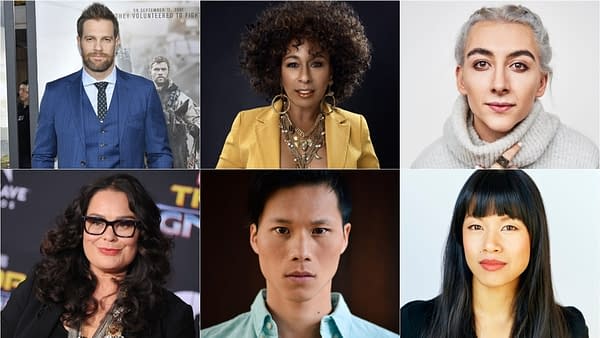 Based on the worldwide phenomenon from Sunrise Inc., Cowboy Bebop is the jazz-inspired, genre-bending story of a rag-tag crew of bounty hunters on the run from their pasts, as they hunt down the solar system’s most dangerous criminals. They’ll even save the world…for the right price.

Welcome to the World of Netflix’s “Cowboy Bebop”!

Spike Spiegel (Cho): Spike Spiegel is an impossibly cool “cowboy” (bounty hunter) with a deadly smile, a wry wit, and style to spare. He travels the solar system with his ex-cop partner, Jet, pursuing the future’s most dangerous bounties with a combination of charm, charisma — and deadly Jeet Kune Do.

Jet Black (Shakir): Jet Black was one of the few honest cops in the solar system before an ultimate betrayal robbed him of all that he loved, forcing him into a vagabond life of hunting bounties to put food on the table. Jet is an inveterate jazz enthusiast and Captain of the Bebop.

Faye Valentine (Pineda): Faye Valentine is a bold, brash, and unpredictable bounty hunter. Suffering from amnesia after years of being cryogenically frozen, Faye does whatever it takes to survive. Whether she’s lying, stealing, or just being a thorn in Spike and Jet’s side.

Julia (Satine): With a sultry beauty and a voice to die for, Julia is the dream-like object of Spike Spiegel’s desire. She struggles to survive in a violent world. 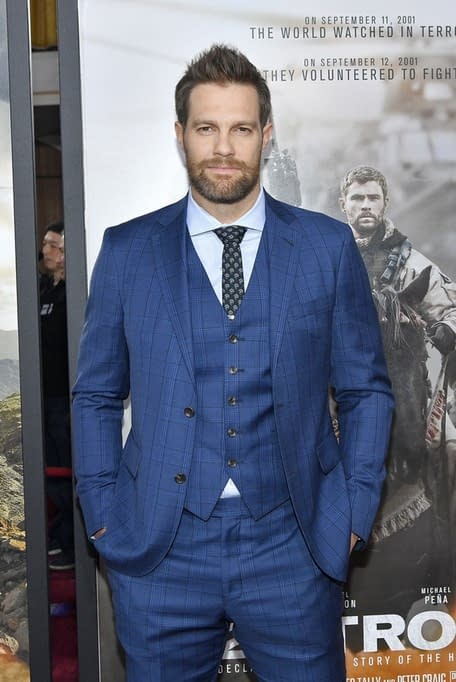 Chalmers (Stults): Chalmers is the epitome of a Western lawman. He is also Jet Black’s former co-detective in the ISSP’s Homicide Division. He wears a chronic smile that makes you want to punch him square in the face… especially Jet. And that’s only partly because Chalmers is dating his ex-wife these days. 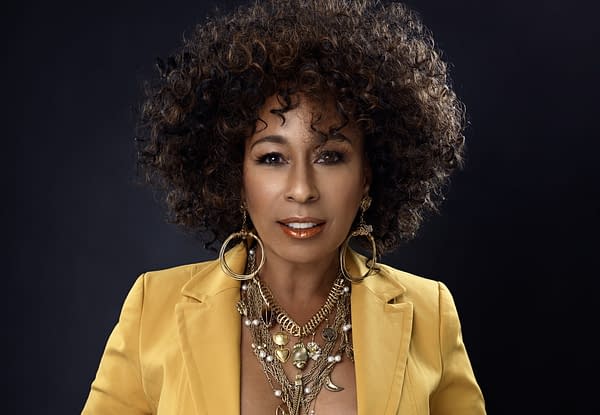 Ana (Tunie): Ana is the proprietor of the hottest underground bluesy jazz club on Mars. And while she acts as a surrogate mom to Spike, there is nothing warm and cuddly about her. Cool and intense, Ana is definitely not a woman to be trifled with. 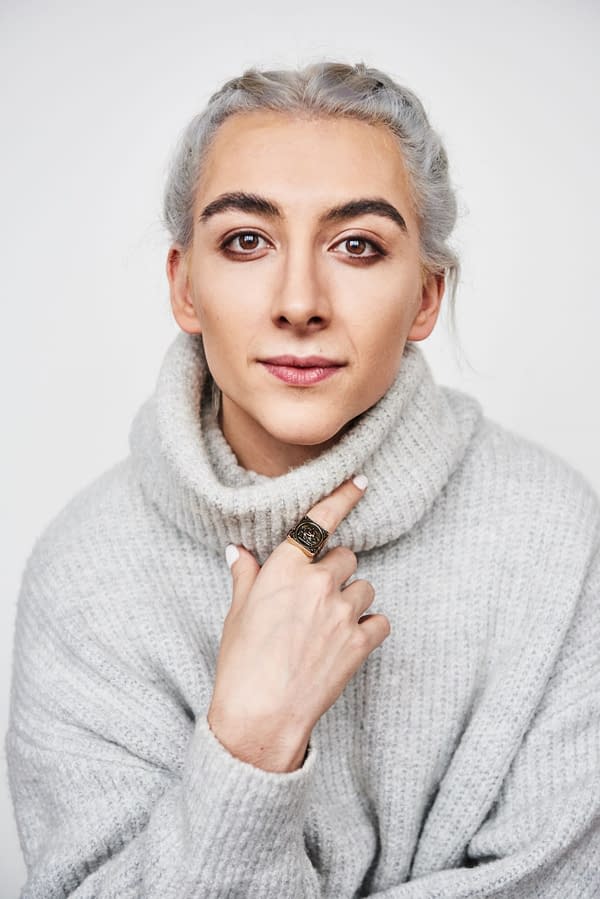 Gren (Park): Gren is Ana’s right-hand person. They run the front of the house for Ana’s jazz club. As capable with their wit as a glock, as confident in a dress as a suit, they are a Bowie-esque embodiment of 22nd century handsome and seductive beauty. 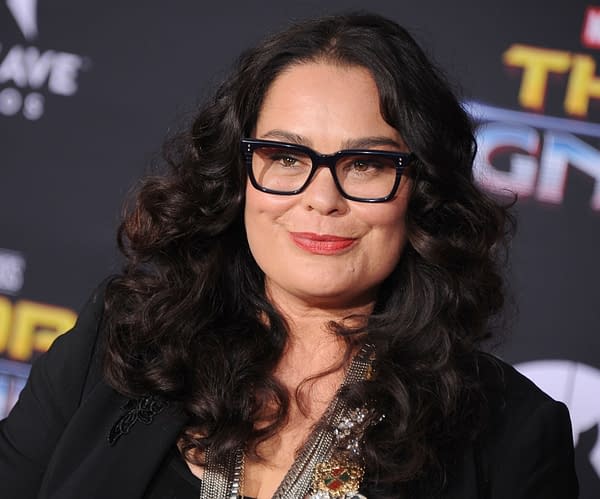 Rachel House arrives at the premiere of Disney and Marvel’s “Thor: Ragnarok” at the El Capitan Theatre on October 10, 2017 in Los Angeles, California. (Photo by Gregg DeGuire/WireImage)

Mao (House): Mao is the Capo of the Syndicate’s “White Tigers” family. Despite, or perhaps because of, her blue-collar background, Mao is more cunning, adept, crafty, and deadly than her counterparts. 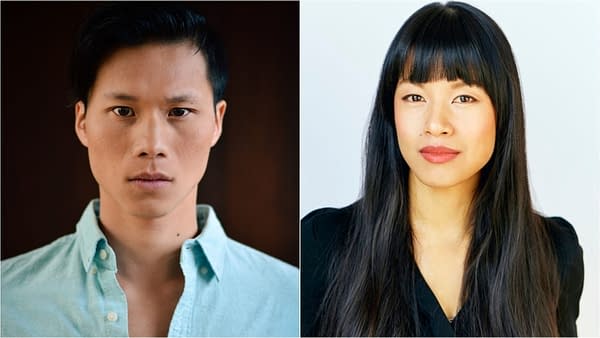 Shin (Truong) & Lin (Xuande): Dressed to kill (because they do), Shin and Lin serve as Vicious’ twin Syndicate henchman. Despite being fearful of their volatile boss, they are fiercely loyal to Vicious in his quest (for reasons we have yet to understand) to take down Spike Spiegel.