Home » FBNR Guides » After my Xbox One collected dust, the Series X has brought me back to “Team Xbox”
FBNR Guides

After my Xbox One collected dust, the Series X has brought me back to “Team Xbox”

The Xbox 360 was one of my most-played consoles of all time.

I dumped countless hours into Left 4 Dead, Call of Duty: Black Ops II, Borderlands 2, the BioShock trilogy, and many more games on that console. I made many friends on it and hunted down a ton of Achievements.

But when the Xbox One was released, I felt indifferent. The console stumbled out of the gates thanks to its unusually high price tag, odd focus on cable TV, and lack of exciting features.

I ended up buying an Xbox One but didn’t really play it much. It collected some dust as I played most of the last generation’s games on PS4 and PC. My Xbox allegiance wavered.

But after a week with the new Xbox Series X, I’m proud to say I’m back on Team Xbox. 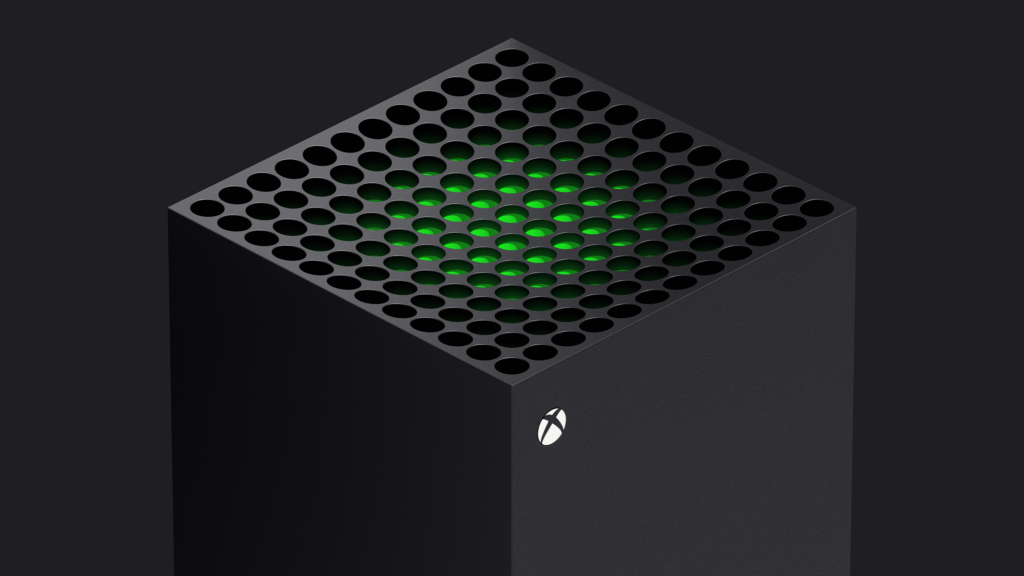 This machine is just incredible. Its UI makes it seem like it’s a lightning-quick Xbox One on steroids. But after playing some new games on it, it’s clear that it’s way more than that.

Ray-tracing, 4K resolution, and 60 or 120 FPS are the new norm. Quick Resume is an awesome feature, allowing you to jump right back into a game where you left it, even if it’s directly from another game. These features felt impossible on console just a few years ago.

The controller is a big improvement, too. I thought the Xbox One controller was a big step back from the 360’s, which is arguably one of the better controllers of all time. But the Series X controller improves on the One’s in a big way, with more responsive buttons and grips on the handles and triggers.

As a mainly PC gamer now, I originally felt jaded about the new console. But I found myself loading up games I would normally play on PC, like Fortnite or Gears Tactics, to see how they play on the Series X—and I wasn’t disappointed.

Games like NBA 2K21 and Gears 5 shine with Series X upgrades, like faster framerates and better resolutions. And that’s without even getting into Xbox Game Pass Ultimate.

Microsoft has shown a commitment to investing in the future of Game Pass, like with adding Destiny 2: Beyond Light on launch day. And there’s much more to come. 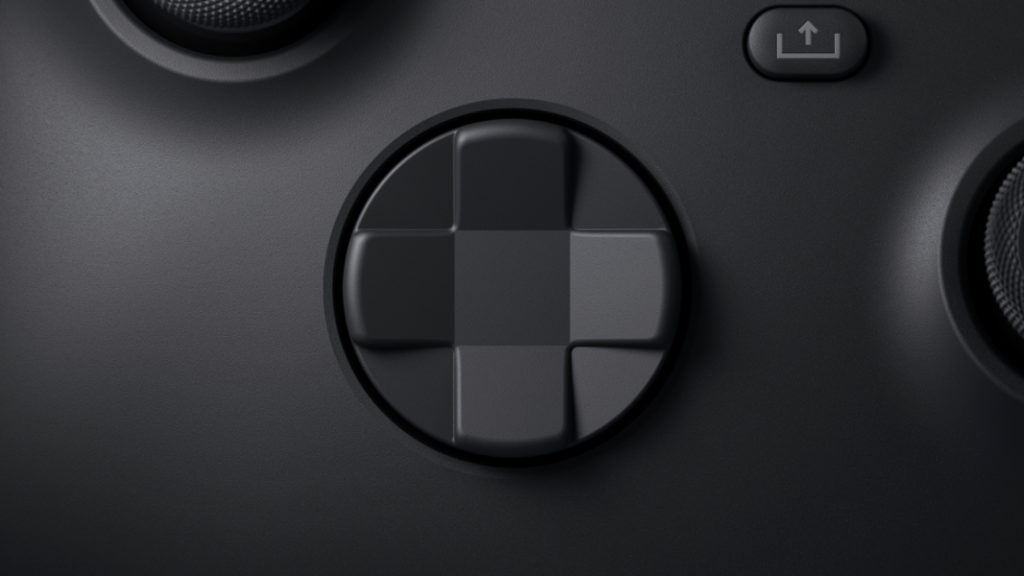 Even if you think of the Series X solely as a Game Pass machine, it’s worth it. Game Pass is the best value in gaming right now with a huge backlog of games to play. And with all new Xbox Studios games launching there on day one, it pays for itself quickly.

While I’m impressed with the tech of the Series X, I’m most excited for the future of Xbox thanks to the company showing its commitment to growing first-party studios.

To be honest, there’s not a ton of new games to play on the Series X right now and even fewer exclusives that can only be found there. But the future has me excited for what’s to come.

In 2018, it began with Microsoft buying up studios like Undead Labs, Ninja Theory, Obsidian, and Compulsion. Those talented developers will all be releasing their upcoming games on Game Pass on day one in the future—and that’s exciting.

And with the acquisition of ZeniMax Studios and Bethesda, Xbox Series X will likely be where I play upcoming titles from that publisher, at least until I upgrade my PC somewhere down the line.

Where Xbox seemed to veer off the path of the gamer last generation, it’s blazing a new, powerful one this generation. And I’m excited to be along for the ride this time.