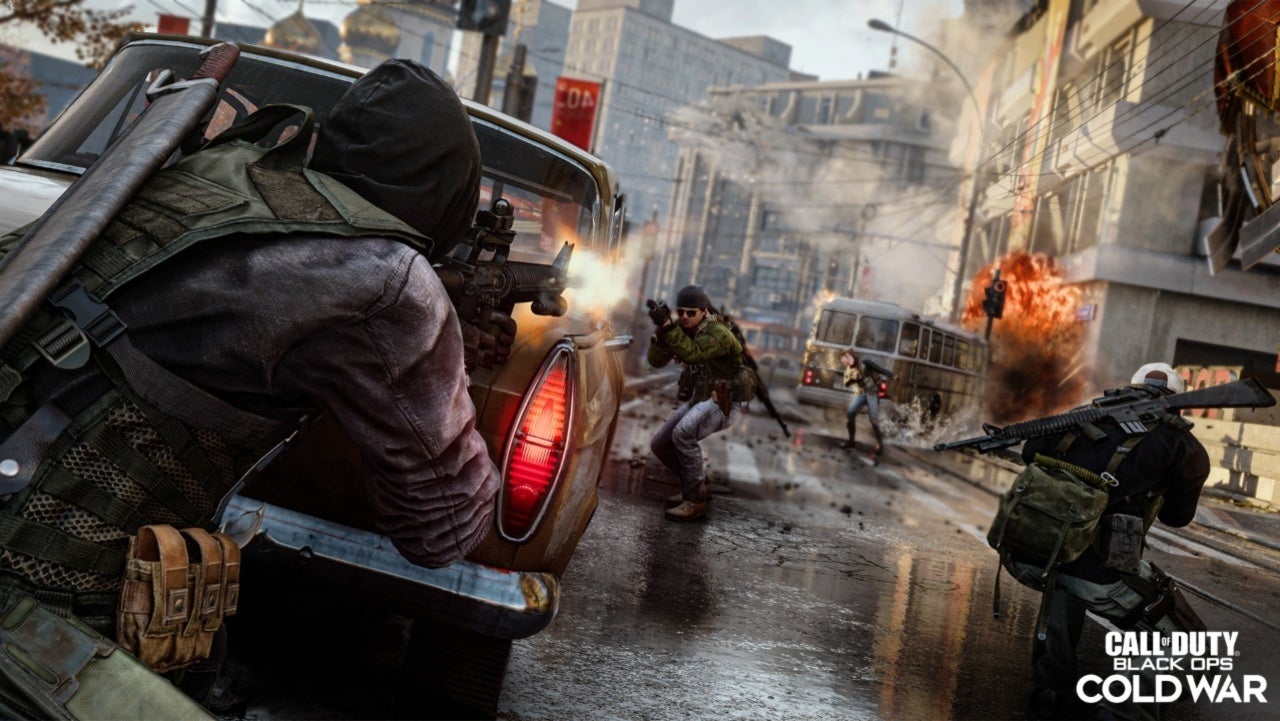 Call of Duty: Black Ops Cold War players who want to know about what’s changed in the game and some of the issues Treyarch Studios is working on now have an easy way to do so thanks to a new destination for those types of updates created this week. Treyarch announced on Friday alongside the release of the game’s latest update that the developer has now set up a Trello board for tracking everything that’s going on with recent and upcoming updates in Black Ops Cold War. The Trello board can be viewed by anyone in the community so that they can see what’s happening as well as timeframes of when issues might be resolved.

Treyarch shared a link to its new Trello board for Black Ops Cold War right after the patch notes for the latest update went live. The update released on Friday was the biggest one to be available since the game launched a week prior, so it makes sense that the Trello board would go live at this time for people to keep track of the previous update and any bugs that Treyarch has eyes on.

Our new Trello board is now live! Keep up with the latest issue tracking, FAQs, and patch notes:
https://t.co/07tWD0rXqg

If you’ve been on the Trello boards for things like Call of Duty: Modern Warfare, Call of Duty: Warzone, or Fortnite, the Black Ops Cold War version will look pretty familiar to you. One section of the board is dedicated to patch notes and updates which will make sure that you’re up to speed on all the game’s recent patches including the one that just went live.

Beyond that, there are a few different categories for things like known issues affecting the game overall and more specific issues affecting modes like multiplayer and Zombies. Descriptions on the cards in those categories specify exactly what’s going wrong in the different issues while color-coded notes on the cards give details on whether the problems are currently being looked at, if they’ve got a fix scheduled for a release in an upcoming update, or if the issues have already been resolved.

Players will of course be able to get their patch notes through things like the Treyarch blog and through social media as well, but the Trello board should make it easier to keep track of what’s being worked on.

Galactus Finally Arrives On Fortnite On The 1st of December, 2020