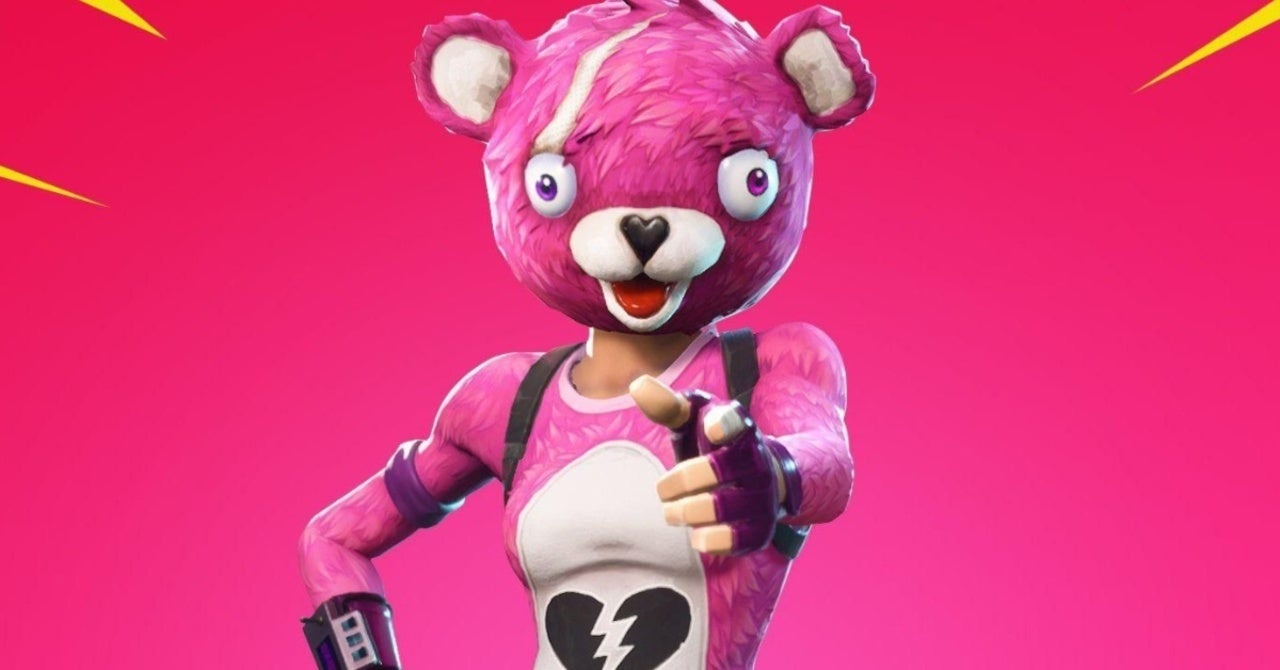 A new Fortnite leak has seemingly revealed that a fan-favorite item is returning to the game for Season 5. The next season of Chapter 2 is right around the corner, and ahead of the Nexus Event — which is reportedly going to be the game’s biggest event yet — some details on what Epic Games has in store are leaking out, largely due to datamining leaks, or in other words, due to the files of the game that Epic Games is constantly updating.

As you may know, massive spoilers ruining the aforementioned Nexus Event have been making the rounds. This latest leak isn’t related to any of these spoilers. It simply reveals that a popular item is seemingly returning, or more specifically, the Launch Pad is being resurrected from the vault, presumably for Season 5.

The leak comes way of prominent Fortnite dataminer, “Mang0e,” who reveals that Launch Pad assets were added back to the files in a recent update. And of course, the only logical conclusion is that they’ve been added back because the item is being added into the actual game itself, or, at the very least, for the aforementioned event.

Below, you can check out the findings for yourself:

It looks like some launch pad assets were added back into the files. pic.twitter.com/DdBysTXFYv

As always, take everything here with a grain of salt given that it comes by unofficial means. However, not only are datamining leaks very reliable, this dataminer in particular has proven reliable on numerous occasions. As for Epic Games, if it provides any type of comment on this leak, we will be sure to update the story with whatever the developer provides, but don’t cross your fingers. Fortnite leaks are everywhere, and Epic Games never comments on them.

READ  RT @goodkidband: We're on Fortnite Radio!!! Big thank you to @hofftv and @epicgames and to the FN community <3 https://t.co/aedtwN3jio

Fortnite is available via the PS4, PS5, Xbox One, Xbox Series X, Xbox Series S, PC, Nintendo Switch, and Android devices. For more coverage on the popular and free-to-play battle royale game — including all of the latest news, rumors, and leaks — click here or check out the links below: