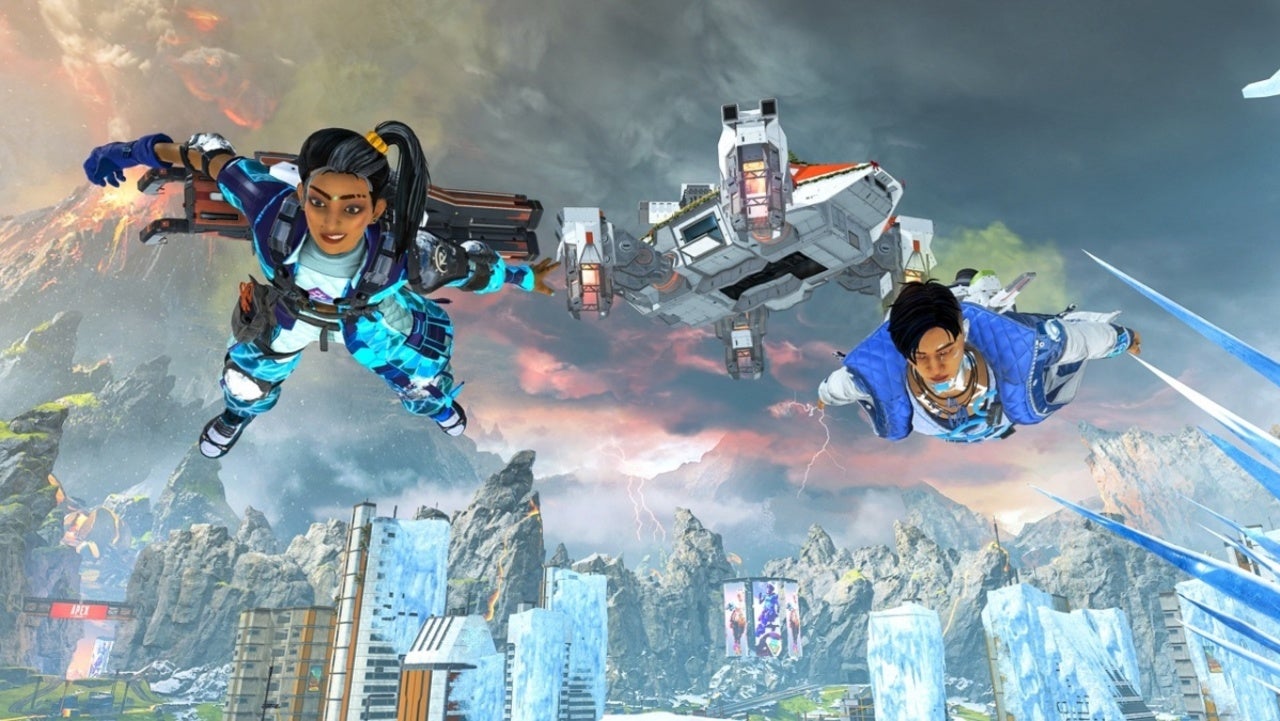 Respawn Entertainment confirmed the return of the Apex Legends event called “Holo-Day Bash” that’s scheduled to start soon and shared the first details on what’ll be included in this year’s event. Instead of a weeklong event like other games offer around the holidays or other seasonal events, we’ll see the Holo-Day Bash last for a while with one returning game mode going from December 1st to January 4th. Sales on different skins, new cosmetics for players to purchase, and the game mode players are already familiar with are some of the main things included in this upcoming event.

To see a preview of some of the skins that’ll be released for Legends and weapons during the holiday event, you can check out the trailer below. Those skins and others will actually start appearing in the store sooner rather than later with the release of skins beginning on November 24th and going on until January 4th.

Even if you’re not planning on picking up any skins or other cosmetics, you can always take part in the limited-time game mode called “Winter Express” that’s returning from December 1st to January 4th. It’s a game mode we’ve seen before, and if you weren’t playing the last time it arrived, Respawn Entertainment shared some insights into what it’s all about.

“For those of you who haven’t played it before, Winter Express is a round-based mode where three squads battle for control of the train as it makes its way around World’s Edge,” said Apex Legends system designer Mark Yampolsky. “This year, when your squad respawns after a round has finished, you will spawn on your own supply ship as it follows the train. From here, your squad will be able to survey the battlefield and skydive into combat as the train arrives at its next station and the objective unlocks. The squad that won the previous round will respawn directly on the train.”

READ  Aliens: Fireteam is a new shooter based on the chest-bustin' sci-fi franchise

This year’s Holo-Day Bash brings with it the return of the Winter Express LTM, new rewards, and a full month of sales. Get the scoop on all the festivities below.

Some things have changed since the mode was last available. There’s a new location for the train to stop at that divides the longest section of the track, and for the first time, Legends like Loba, Revenant, and Rampart will be playable. There will of course be another rewards track for the event for players to work through to get some unique rewards before everything’s concluded.

Amazon&#039;s The Expanse Confirmed For Sixth And Final Season