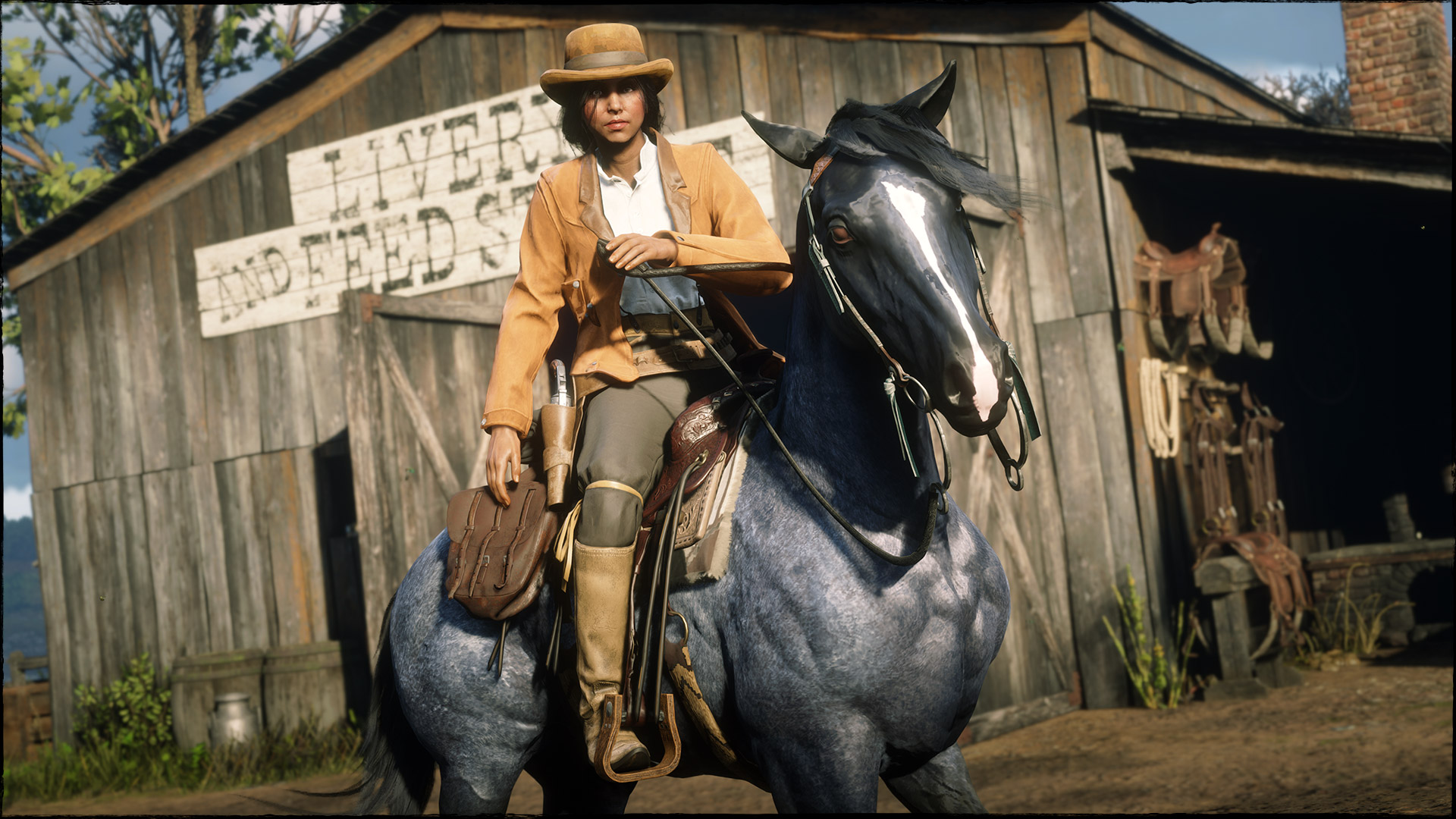 Soon, you will be able to play Red Dead Online without owning Red Dead Redemption 2.

Rockstar has announced it will release Red Dead Online as a standalone game on December 1.

You will be available to purchase it from the PlayStation Store, Microsoft Store, Rockstar Games Launcher, Epic Games Store, and Steam.

Red Dead Online will be available for the introductory price of $4.99, which is 75% off the regular price, until February 15.

The new standalone version will require up to 123GB of disk space and will also include the option to unlock Red Dead Redemption 2: Story Mode which can be purchased separately.

It’s worth noting that a PlayStation Plus or Xbox Live Gold membership is required to play. The PlayStation 4 and Xbox One versions will be playable via backward compatibility on PS5 or Xbox Series X/S.

READ  the CARV.2 is really good in Warzone haha..