With the new year right around the corner, BBC America continues introducing viewers to the who’s who of The Watch, the network’s series adaptation of Sir Terry Pratchett‘s (Good Omens) epic comedy-fantasy book series “Discworld.” Written by Simon Allen (Strike Back, The Musketeers), Joy Wilkinson (Doctor Who), Catherine Tregenna (Torchwood), Amrou Al-Kadhi (Little America), and Ed Hime, the “punk rock” thriller focuses on Richard Dormer‘s (Game of Thrones) Sam Vimes and City Watch as they fight to save their city from outside forces – and from itself. 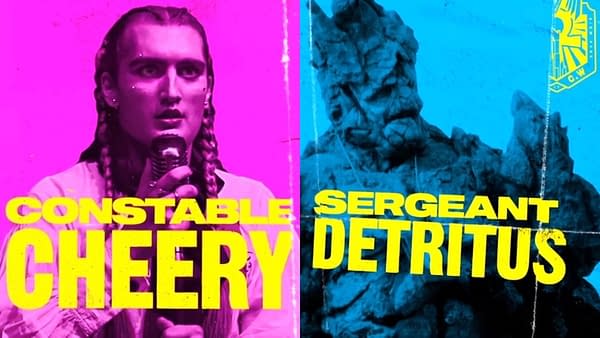 But as we mentioned before, Vimes has some help in his efforts to make things “right” (thank whatever you worship for that) which is why he has City Watch to watch his back (as well as every other side that a lot of folks want to shoot, stab, etc.). This time, viewers get to meet Jo Eaton-Kent‘s ingenious, nonbinary forensics expert Constable Cheery as well as the muscle behind the team, stone troll Sergeant Detritus (voiced by Ralph Ineson)- with The Watch set to premiere on BBC America starting Sunday, January 3, 2021:

READ  Subnautica: Below Zero launches May 14 with physical editions 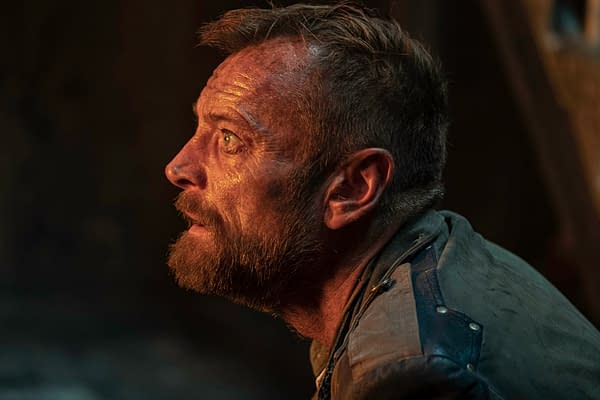 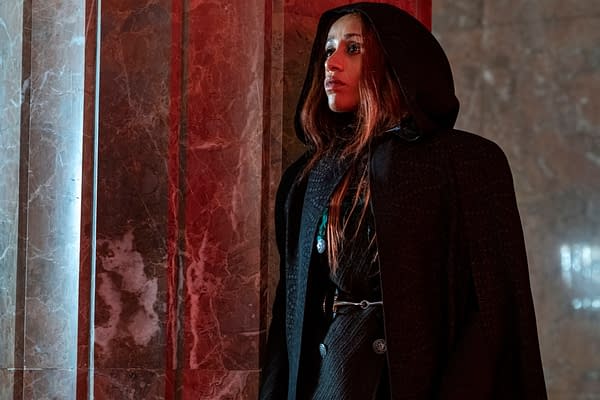 AOC to play Among Us on Twitch again: How to watch today - CNET