Is The Rock Getting His Own Fortnite Skin? 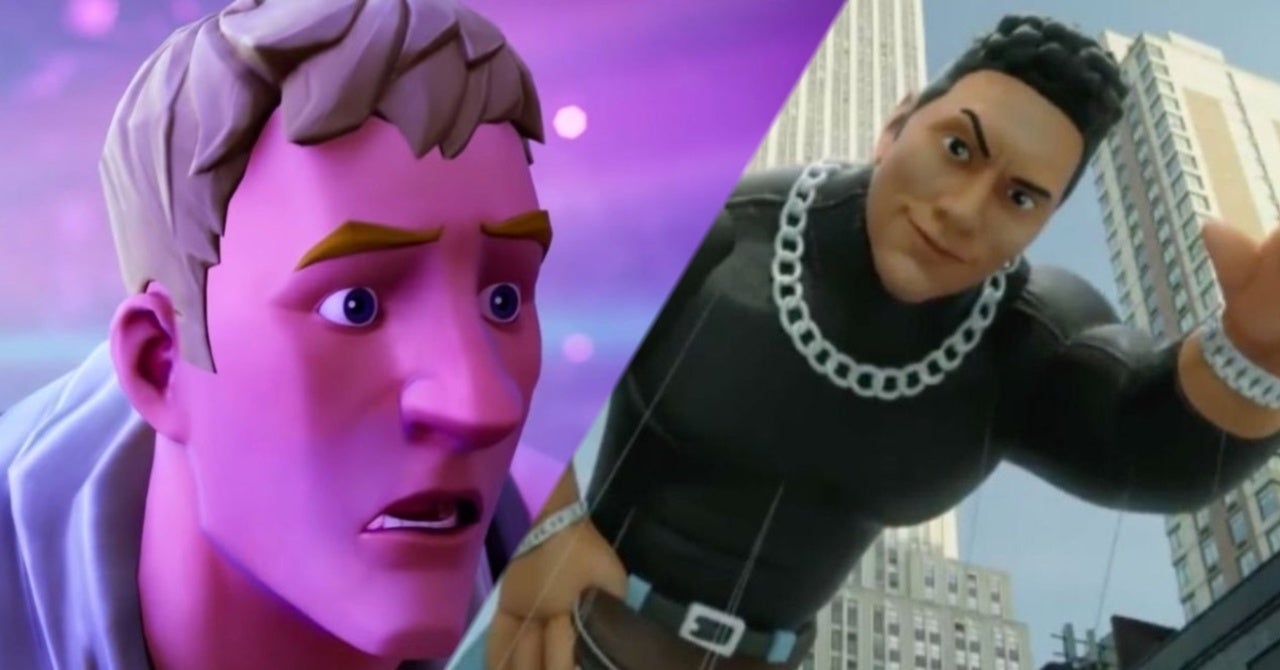 Macy’s Thanksgivings Day Parade featured a massive float in the image Dwayne “The Rock” Johnson’s iconic fanny pack and turtleneck look this year, and after seeing it, many people couldn’t shake the idea that it looked a lot like a character we’d see in Fortnite. This naturally led to people suggesting that The Rock should get his own skin in Fortnite like many others already have, and based on a reply from The Rock himself, it looks like there’s a strong possibility that might actually happen.

If you didn’t catch the parade as it was happening, you can see the float below. ComicBook.com’s Brandon Davis shared an image of The Rock’s parade float and was one of many who pointed out that it looked like a Fortnite version of the actor.

Why does @TheRock float look like a #Fortnite skin of The Rock? pic.twitter.com/EJGfqI2Umz

Actor Joshua Erenberg responded to the question by saying “don’t give them ideas” which elicited a response from The Rock himself. He replied to both tweets to say “way ahead of you” which suggests that this isn’t the first that this is a subject The Rock has visited previously.

So, is The Rock actually getting a Fortnite skin? Fortnite’s got skins featuring competitive players, musicians, superheroes, and pretty much anything else you can think of, so a Fortnite version of The Rock wouldn’t be hard to imagine in the game at all. If it is, take another look at the parade float to imagine what that might look like.

The Rock’s also been in plenty of productions ranging from his wrestling persona to his acting career, so there’s no shortage of ways he could find his way into Fortnite. If we’re looking for relevant, timely ways this could happen, it’s worth remembering that the actor is starring in the new Black Adam movie. We’ve already seen DC characters like Aquaman get added to Fortnite as skins with an alternate cosmetic capturing the image of Aquaman actor Jason Momoa, so it’s not unprecedented to see actors and their superhero counterparts in the game. That movie is without a release date though, so it’d be difficult to image when such a skin might come to the game, if ever.

Perhaps Fortnite will just end up adding a skin for The Rock just because it can, too. Judging from the response to the idea so far, people would be more than willing to buy it, so even without some bigger connection or purpose, The Rock would still be a welcome addition to Fortnite.