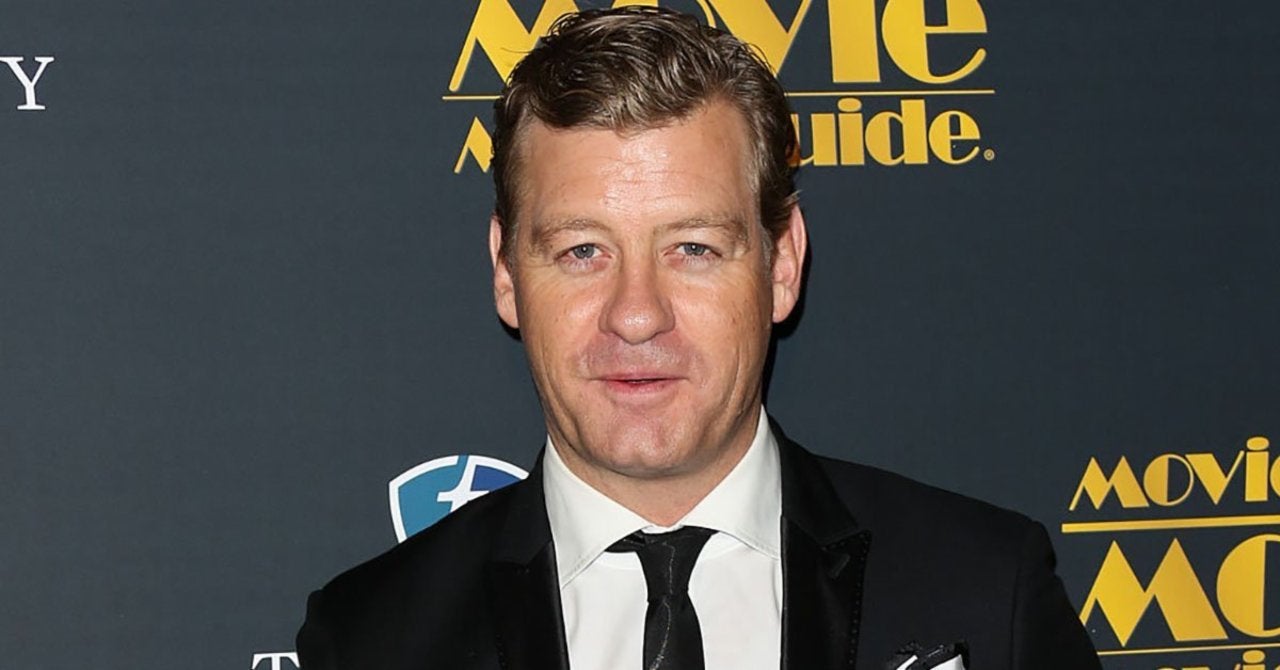 DC’s Legends of Tomorrow will pay homage to Dr. Strangelove or How I Learned to Stop Worrying and Love the Bomb in its upcoming Season 6 and has added actor Nic Bishop in order to make that happen. According to TVLine, Bishop has signed on to play a role similar to that of Dr. Strangelove‘s General Buck Turgidson for the seasons’ fourth episode “Bay of Squids”.

The episode is set to see Nate (Nick Zano) and Zari (Tala Ashe) infiltrate the Kennedy White House in order to stop Bishop’s General Kilgore from encouraging JFK to start WWIII when an alien begins wreaking havoc in Fidel Castro’s Cuba circa 1962. Bishop has previously appeared in Body of Proof as well as Apple TV+’s Truth Be Told, Snowfall, Covert Affairs, Dominion, and Home and Away.

As for the overall season on Legends, the series will be dealing with aliens as its primary conflict in Season 6 and while it’s not a new concept for the Arrowverse, it’s going to be a bit different on Legends. During the show’s presentation for DC FanDome, the writers said they plan to go “bigger and zanier” with the aliens, with showrunner Keto Shimizu explaining how the show would put their own stamp on things.

“We’re trying to lean into some alien genres,” showrunner Keto Shimizu said. “Supergirl does their own version of aliens, and we’re trying to make it really feel and look different; we’re putting our own stamp on it.”

“Every season we try to go bigger and zanier, which is also interesting this season when we’re trying to be safe and film during possible quarantine,” writer Grainne Godfree said. “But I feel like if any show can do it the Legends can do it.”

Here’s the synopsis for the forthcoming season:

Having spent last season trying to track down the Loom of Fate in order to bring back their slain comrades, the Legends must now save history from a foe like none they’ve encountered in the past or future. Co-captains of the time-ship Waverider Sara Lance (Caity Lotz) and Ava Sharpe (Jes Macallan) have dealt with monsters, time anomalies, and most recently, villains from Hell, but this season they will face something even more challenging and bizarre … space aliens! After one of their own is abducted by a ruthless alien, this new mission becomes personal. It will take more than the combined powers of a dark magician, John Constantine (Matt Ryan); a semi-reformed arsonist, Mick Rory (Dominic Purcell); historian who transforms into steel, Nate Heywood (Nick Zano); and a brother-sister wind-totem-wielding duo, Zara Tarazi (Tala Ashe) and Behrad Tarazi (Shayan Sobhian) to save the world for a sixth time. They must recruit a new Legend, a woman who was abducted by aliens when she was a child and supposedly imbued with powers that will help the team defeat their intergalactic foes. Either that or she’s just crazy… Based on the characters from DC, DC’S LEGENDS OF TOMORROW is from Bonanza Productions Inc. in association with Berlanti Productions and Warner Bros. Television, with executive producers Greg Berlanti (“Arrow,” “The Flash,” “Supergirl”), Phil Klemmer (“The Tomorrow People,” “Chuck”), Grainne Godfree (“The Flash”), Keto Shimizu (“Arrow”), James Eagan (“Ash vs Evil Dead,” “Hellcats”) and Sarah Schechter (“Arrow,” “The Flash”).

DC’s Legends of Tomorrow will return in spring 2021.