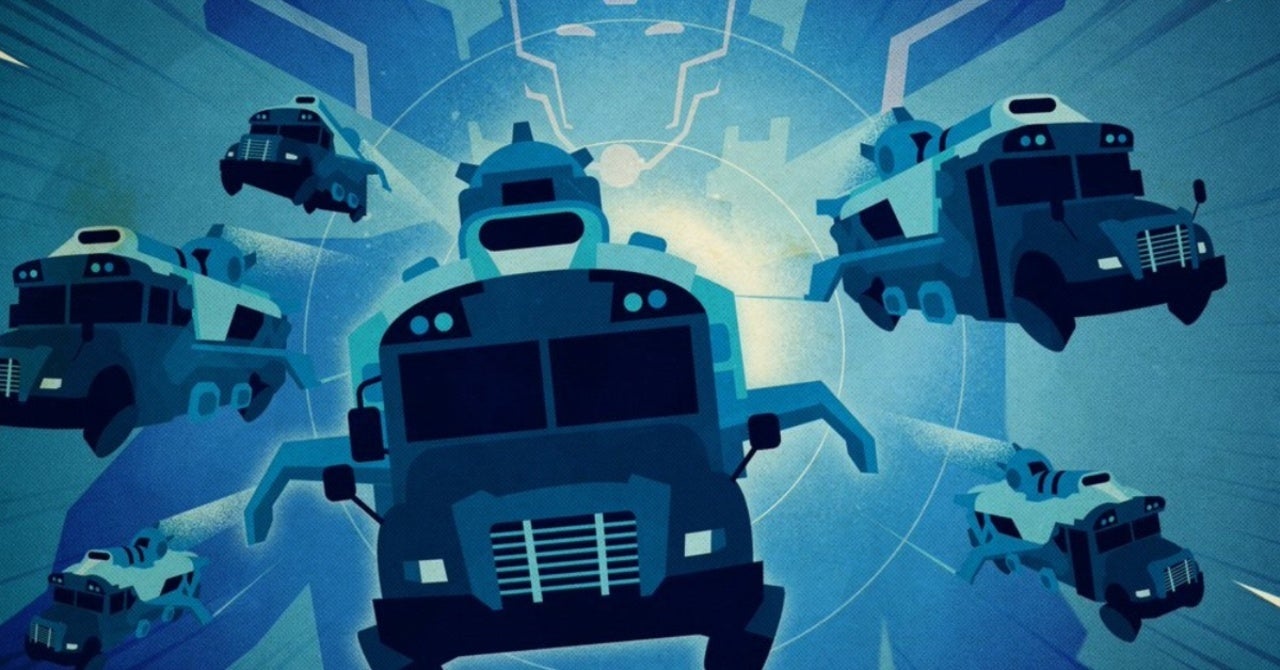 Fortnite‘s Season 4 came to a close on Tuesday, wrapping up months of new content tied to Marvel’s roster of characters. The season culminated in a highly-anticipated “Devourer of Worlds” event, which pitted players against the Marvel villain Galactus. The event undoubtedly made a big impact on the game and briefly broke Twitch along the way — and now we know just how many players tuned in. On Tuesday night, the official Fortnite account revealed that the Galactus event broke a new record for concurrent players, with 15.3 million players able to participate in the event in-game. If that wasn’t enough, at least 3.4 million fans also took in the event through livestreams, whether on YouTube or Twitch.

We defeated him! A record 15.3 million concurrent players joined forces in our biggest event ever to fight back Galactus in today’s in-game event, while more than 3.4 million cheered and watched on @YouTubeGaming and @Twitch! pic.twitter.com/IAcNpcPKEw

This absolutely shatters previous records for an in-game Fortnite event, with the Travis Scott “Astronomical” concert previously courting over 12.3 million players this past April. Given the magnitude of the Galactus event – both given the character’s popularity, and the possibility of what changes the world-eating villain could make for the game’s map – it definitely makes sense, but is still surprising nonetheless.

Even though Season 4 has come to a close, it certainly won’t be the end of Marvel’s partnership with Fortnite, with Epic Games‘ Worldwide Creative Director Donald Mustard hinting that this is only the beginning.

What did you think of this season’s Galactus event? Are you surprised that the event courted so many viewers? Share your thoughts with us in the comments below!

The Galactus event was Fortnite’s biggest yet