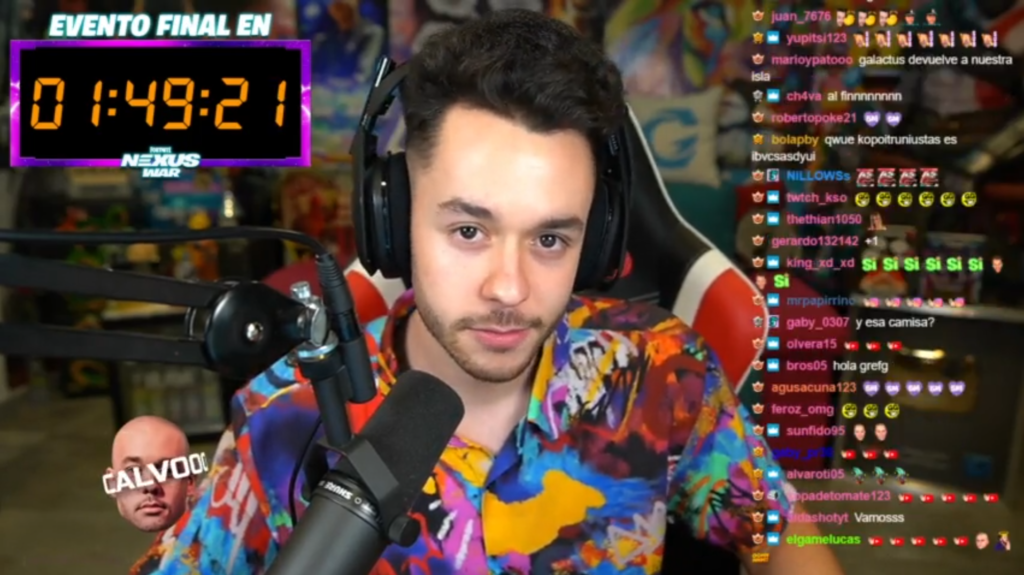 Spanish streamer Grefg has reportedly broken the Twitch record for most concurrent viewers for any individual streamer during Fortnite’s end-of-season Galactus event.

During the event, more than nearly 640,000 viewers reportedly tuned in to watch the stream. Unfortunately, the website crashed shortly thereafter due to the massive number of viewers tuning in to the site to watch their favorite streamers experience the event.

After this massively successful stream, Grefg posted his analytics to Twitter, which showed he reached a peak viewership figure of 639,133. While this would seem to be the more reliable number, there were screengrabs of Grefg reaching 660,676 viewers at one point.

In either case, it seems Grefg has set a new record, surpassing Ninja’s famous stream in March 2018 with Drake, which had more than 630,000 concurrent viewers.

During the Galactus event, Fortnite had more than 1 million viewers to catch the action from the various streamers broadcasting the event.

This 10-minute long experience saw players team up with some of Marvel’s most popular heroes to take down one of the comics’ biggest villains, Galactus. Throughout the event, players were tasked with taking out enemy drones until they were able to make their way near Galactus detonating an explosion that saw the end of the current Marvel-themed season.