Fortnite: Chapter 2 Season 5 gets a cinematic trailer ahead of launch 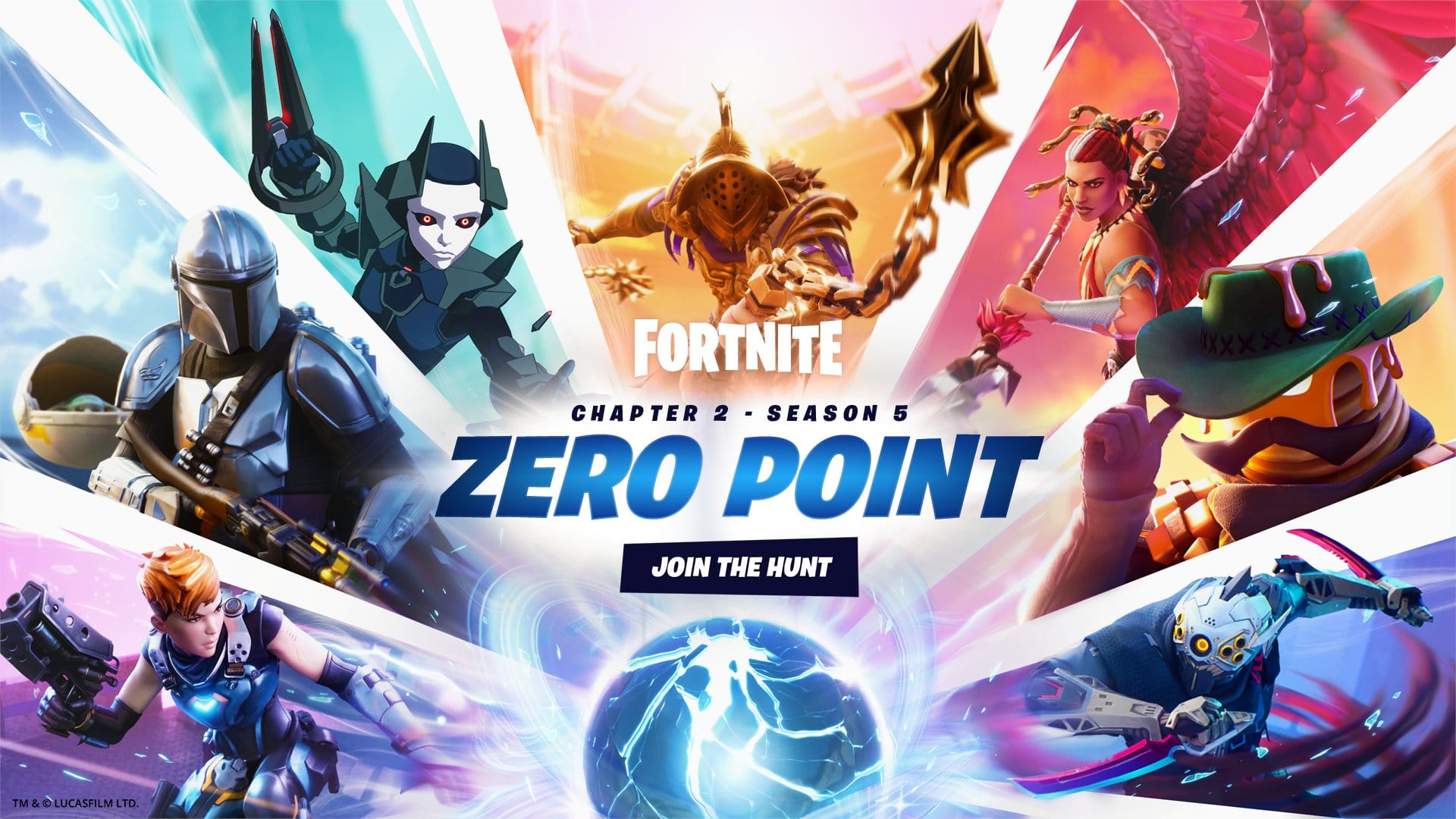 Fortnite’s Marvel themed season is in the rear-view and it looks like the Zero Point below the Island is unstable.

A story trailer for Fortnite‘s Chapter 2 – Season 5 has landed, fleshing out the ongoing narrative that Epic Games has been working on building over the last few seasons.

While many probably don’t consider Fortnite a game with an intricate story, since it’s huge success, Epic Games has been building out its reality clashing universe.

This all, of course, follows the Galactus event yesterday which drew a staggering 15.3 million players. That was the most viewed live-event in the game’s considerable history with live-events. Players, with the help of Iron Man, Wolverine and Thor vanquished Galactus. The Zero Point is now exposed though and that seems to be the crux of the upcoming season.

The trailer features a returning Agent John Jones, who is linked to the mysterious and powerful Zero Point, and it appears unstable. Due to it being ‘exposed’, Jones has to go in and stop anyone escaping ‘the loop’. You can check out the trailer here:

There is also mention of The Seven, a mysterious and powerful extraterrestrial group in the universe. The Seven were the ones that blew up Fortnite’s last reality with the infamous ‘The End’ event that ended up starting the Fortnite Chapter 2.

How they will play into the future of this storyline isn’t clear, but it’s likely they will get involved with the unstable Zero Point once again.

Subscribe to the VG247 newsletter Get all the best bits of VG247 delivered to your inbox every Friday!
READ  Find Bottles of Banana Yellow in Rainbow Rentals All Locations - Fortnite