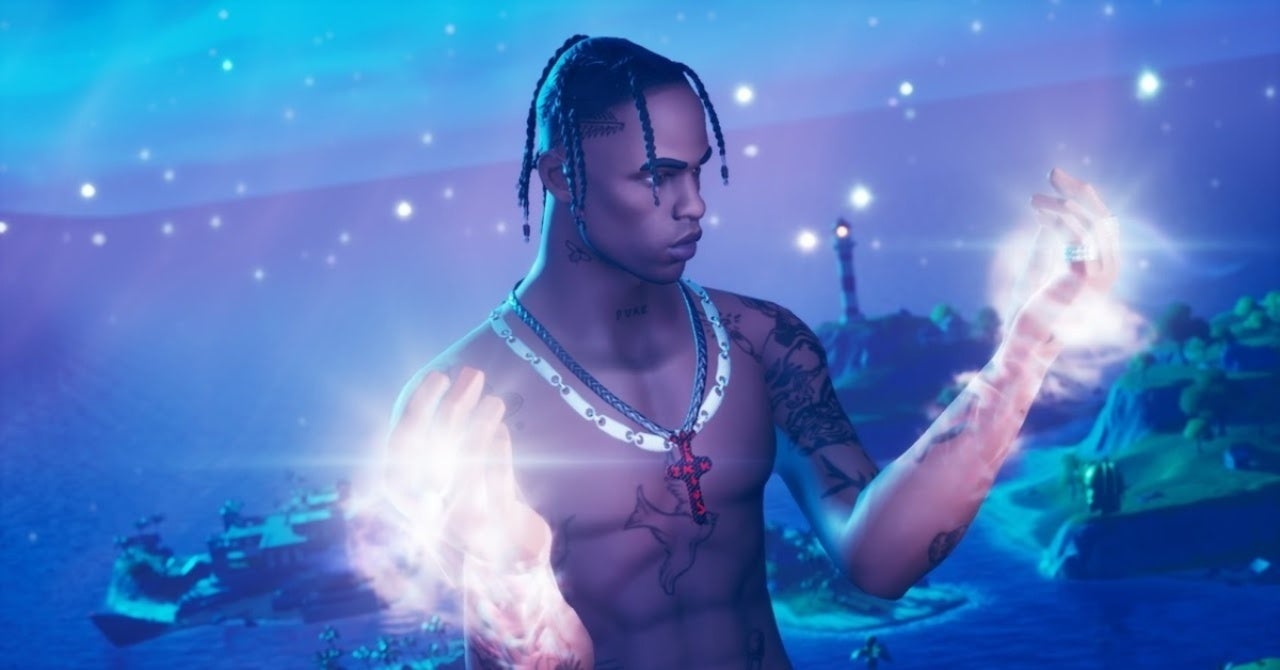 In case you somehow missed it, Fortnite played host to a live event featuring Travis Scott earlier this year called Astronomical. This was immediately prior to when Party Royale became a thing and really set a new bar for Fortnite events going forward. According to a new report, it also was extremely lucrative for Scott, who made roughly $20 million thanks to it.

That figure, which is not an official accounting by any means, comes from a larger report by Forbes about Scott’s various branding sponsorship deals with the likes of PlayStation and McDonald’s. According to Forbes, the musician “grossed roughly $20 million for it including merchandise sales,” which is a not insignificant number. It’s unclear exactly how that number is broken down in terms of money directly from Epic Games, but Scott appearing in one of the most popular video games in the world seems to have been profitable for all involved.

Fortnite just today launched Chapter 2 – Season 5 after a world-shaking Galactus live event at the end of the last season. The game itself is currently available on most major platforms, but the iOS version, specifically, has hit a snag after Epic Games intentionally set off a chain of events that caused it to be removed from the App Store. The legal fight over that decision is ongoing, but the short version is: nobody’s playing Chapter 2 – Season 5 on an iPhone right now. Fortnite Chapter 2 – Season 5 is currently ongoing on the other platforms, however. You can check out all of our previous coverage of Fortnite right here.

READ  Netflix: Every New Original Movie Being Released in 2021

Did you end up participating in the Travis Scott Fortnite event? Are you excited about the latest Fortnite season? Let us know in the comments, or feel free to hit me up directly over on Twitter at @rollinbishop to talk about all things gaming!

Fortnite Chapter 2, Season 5 kicks off with a Mandalorian crossover