Epic is giving away 2 big RPGs on Cyberpunk launch day, because why not 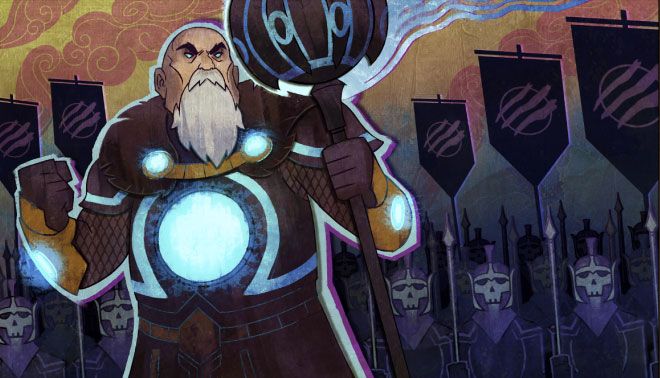 Next week’s Epic Game Store freebies are an interesting pick. December 10 is, of course, the Cyberpunk 2077 launch date (preload and unlock times were announced today, in case you missed it) and Epic has decided that it would also be a fine time to drop not just one, but two, big-ass RPGs into its free games pile: Pillars of Eternity Definitive Edition and Tyranny Gold Edition. They’re both very good RPGs and well worth your time, but holy cow, guys. Is this really the time?

(Of course, you don’t have to play them right away. You can just add them to your ever-growing backlog.)

Before Pillars and Tyranny are offered up, we’ve got Cave Story , a tale of an amnesiac robot named Quote who must explore and fight through a series of sprawling caverns in order to discover who he is and, ultimately, escape. It’s an older game, but a good one: The original, released in 2004, was developed over a five-year stretch by Daisuke Amaya and is widely considered to rank among the most influential indie games of all time. Den of Geek called it “a timeless classic” in this 2017 retrospective, while Gamasutra described it as “a frontrunner of the indie game movement” in a 2011 interview with Amaya.

An updated version, Cave Story+, launched on Steam in 2011 with additional modes, a remastered soundtrack, upgraded graphics, and an exclusive new level. And that, getting to the point, is now free on the Epic Games Store. You’ve got until December 10 to pick it up.

READ  🎶 Basically, we’re saying either way, we 'bout to slide 🎶Right foot up, left foot slide to the Item Shop because the Toosie Slide Emote is back! https://t.co/kUviXTQoCe

For more free games, be sure to keep your eyes on our running list of all the free stuff you can grab right now, and the more expansive list of the best free games of 2020.

Where to find exotic weapons in Fortnite