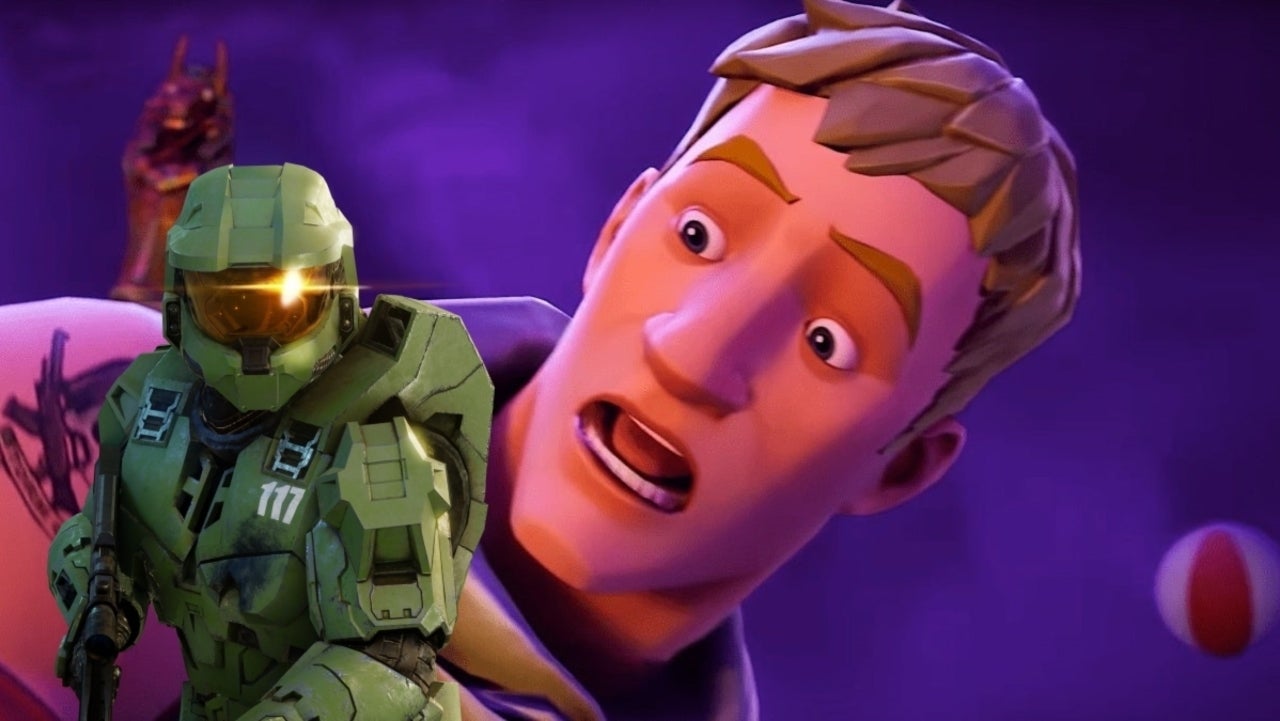 Now that Fortnite has officially entered Chapter 2 – Season 5, the leaks appear to be coming hot and heavy as the game moves on from its massive Marvel collaboration. After some initial chatter yesterday about a possible Halo collaboration coming to the title, a bunch of images have seemingly revealed that Halo’s Master Chief will join the video game as a new skin in addition to several other cosmetics.

Joining Master Chief will apparently be a UNSC Pelican, a Gravity Hammer, and even a little Warthog. Whether these are real remains to be seen, but it seems like the sort of thing that will come to fruition in the near future. To be clear: this has not yet been officially announced, but it does look real. It also feels like the sort of crossover that was planned before Xbox and developer 343 Industries ultimately delayed Halo Infinite into 2021, but them’s the breaks. You can check out the leaked images below:

We will be a getting a Halo collab too (if its not scrapped), the skin is gonna be Master Chief! pic.twitter.com/6ra0N7jY5D

Fortnite just recently launched Chapter 2 – Season 5 after a world-shaking Galactus live event at the end of the last season. The game itself is currently available on most major platforms, but the iOS version, specifically, has hit a snag after Epic Games intentionally set off a chain of events that caused it to be removed from the App Store. The legal fight over that decision is ongoing, but the short version is: nobody’s playing Chapter 2 – Season 5 on an iPhone right now. Fortnite Chapter 2 – Season 5 is currently ongoing on the other platforms, however. You can check out all of our previous coverage of Fortnite right here.

What do you think of the leaked Halo items? Are you excited about the latest Fortnite season? Let us know in the comments, or feel free to hit me up directly over on Twitter at @rollinbishop to talk about all things gaming!