Home » Fortnite » Fortnite Season 5: How to Get the God of War Kratos Skin
Fortnitefortnite chapter 2God of WarkratosKratos (God of War)Latest News From Fortnite

Fortnite Season 5: How to Get the God of War Kratos Skin 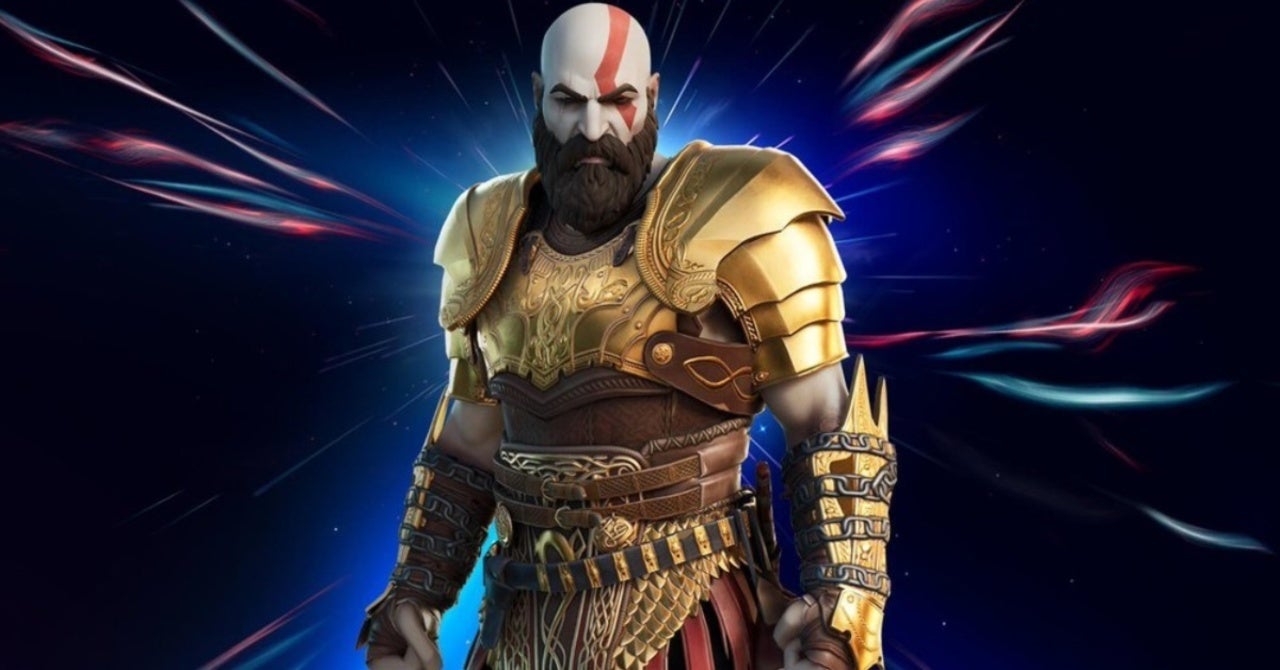 Season 5 of Fortnite is only a few days old at this point, but it has already exceeded fans’ expectations in a lot of ways. The new season has already brought a lot of new changes to how you play the game, between new locations, new systems for completing challenges, and a crossover with The Mandalorian. If that wasn’t enough, the new season has already brought a major IP crossover, with Kratos, the main character of the God of War franchise, being teased to appear in the game. On Thursday, Epic Games officially revealed a look at what the Kratos skin will look like in the game, along with the announcement that it is now available in the Item Shop. The announcement was revealed with an epic cinematic trailer, which you can check out below.

The victor of countless battles against gods and valkyries, Kratos turns to tackle the chaos of an exposed Zero Point.

Kratos fans will also be able to purchase a back bling and an axe tied to the character, or purchase all three in the bundle. There will also be an armored variant of the skin, which is exclusive to players on the PlayStation 5.

Kratos is out, here’s the PS5 exclusive variant.. consider using code HYPEX to support me 🖤 pic.twitter.com/8iqIbb9Dk0

Kratos coming into the world of Fortnite is just the latest crossover to come into the game, after multiple Star Wars characters, Wreck-It Ralph, and an entire season’s worth of Marvel Comics characters. While the Marvel season wrapped up with an epic Galactus-themed event earlier this week, Epic Games‘ Worldwide Creative Director Donald Mustard hinted that this is only the beginning.

What do you think of God of War‘s Kratos officially coming into Fortnite? Share your thoughts with us in the comments below!

Fortnite - Kratos has Arrived on the Island - Kratos Skin, Pickaxe, Glider and Emote