Sea of Thieves is getting a Battle Pass in 2021 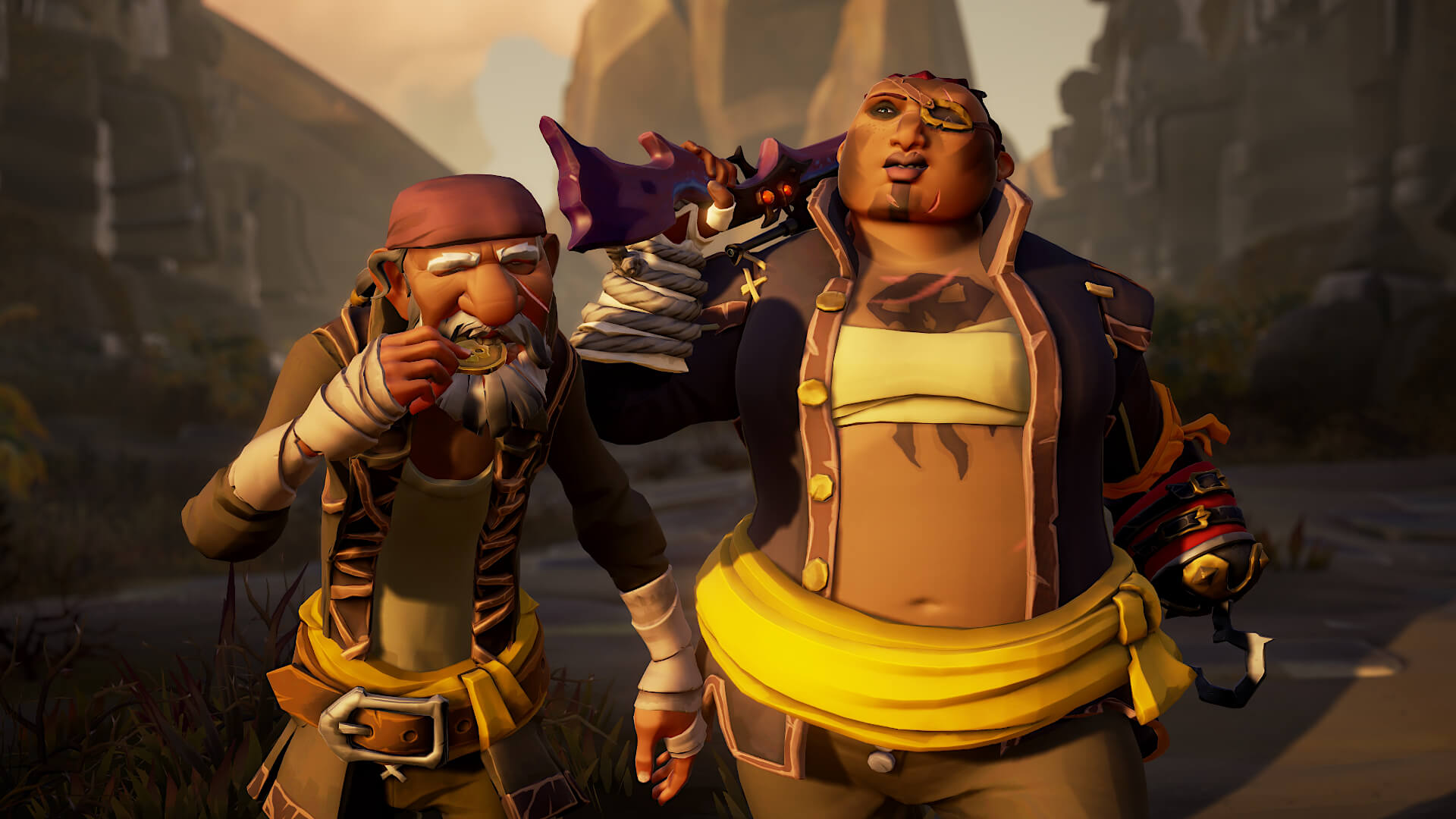 Rare has that its pirate-action adventure, Sea of Thieves, will be getting a Battle Pass and other new features in 2021, with the launch of Sea of Thieves: Season One in January.

Rare has announced a pretty big overhaul is coming to flagship Xbox and PC title, Sea of Thieves. A huge new update set to drop early in the new year will introduce a new progression system, Seasons, and more besides to the game.

In the latest video update for the game, developer Rare has revealed that each Season in the new setup will last for approximately three months at a time (a model similar to other titles like Destiny 2, Call of Duty and Fortnite), with each one introducing new content to the title.

The developer has also stated that it’ll be focused on introducing regular and featured live events – alongside “hundreds” of new rewards that you’ll be able to earn as the game evolves.

The first revealed event starts up in January 2021, and puts The Merchant Alliance squarely in the center of the action. Players will be tasked with locating a lost shipwreck after piecing together some clues and plundering what remains to benefit the traders. Think of it as a detective story on the high seas – exciting!

As you’re searching for this sunken plunder, you’ll be chiseling your way through a new, completely free 100-level Battle Pass (or Plunder Pass, if you will) which the development team hopes will offer you a “tangible sense of progress”, even if you’re only booting the game up for a short amount of time per play.

Sadly, all these updates on the Adventure side of the game will result in development ceasing on Arena mode, the PvP-heavy splinter mode introduced a couple of years back.

Before all that kicks off, though, Rare has also announced that The Festival of Giving will arrive in-game on December 9, with the 12 Days of Giving Event, login bonuses, Twitch drops, Guilded Voyages and more all set to arrive with the festive event.

The latest update to the game, Fate of the Damned, is available right now – for free for all players (and the game is also available via Xbox Game Pass). The title has also been optimized for Xbox Series X/S, too.

Fortnite Chapter 2 Season 5 Ruckus Guide – Where to Find, How to Beat