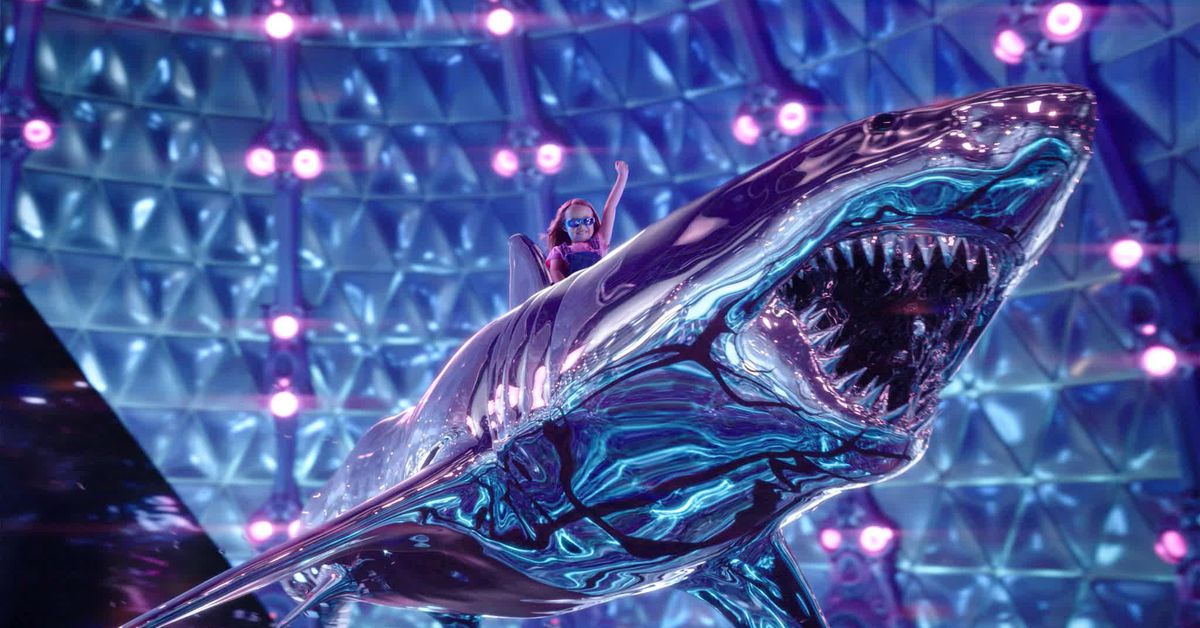 It’s no secret that I long for an action movie that reaches the same heights as Spy Kids — young people doing things they should not be doing with a bold, almost garish set design that leans into the kid-tailored fantasy. If kids are gonna save the world, it’s not gonna be chrome-colored and realistic … they’re gonna do it with style.

Thankfully, Robert Rodriguez has returned to bless us all with a sequel to 2005’s Sharkboy and Lavagirl. Titled We Can Be Heroes, the upcoming Netflix movie focuses on the next generation of kid heroes, and the full trailer proves that it’s aiming to capture everything wonderful about the original movie and the Spy Kids franchise. There is the secret society, there are the kids proving themselves, there are funky looking robots and brightly colored superhero costumes! Hey, even if Taylor Lautner isn’t reprising his career-defining role of Sharkboy, Pedro Pascal and Priyanka Chopra are here. It’s joyous.

The premise of We Can Be Heroes is that the children of the world’s superheroes rise up to save them from aliens. The focus is on Pedro Pascal’s character’s daughter, but we do get a sneak peek of Sharkboy and Lavagirl’s kid too. I have only just met them, but the heroic kids are now all my children and I will do anything to protect them. Although with their cool power set, it’s more likely that they’ll protect me.

Call Of Duty: Black Ops Cold War And Warzone Season One Gets Delayed