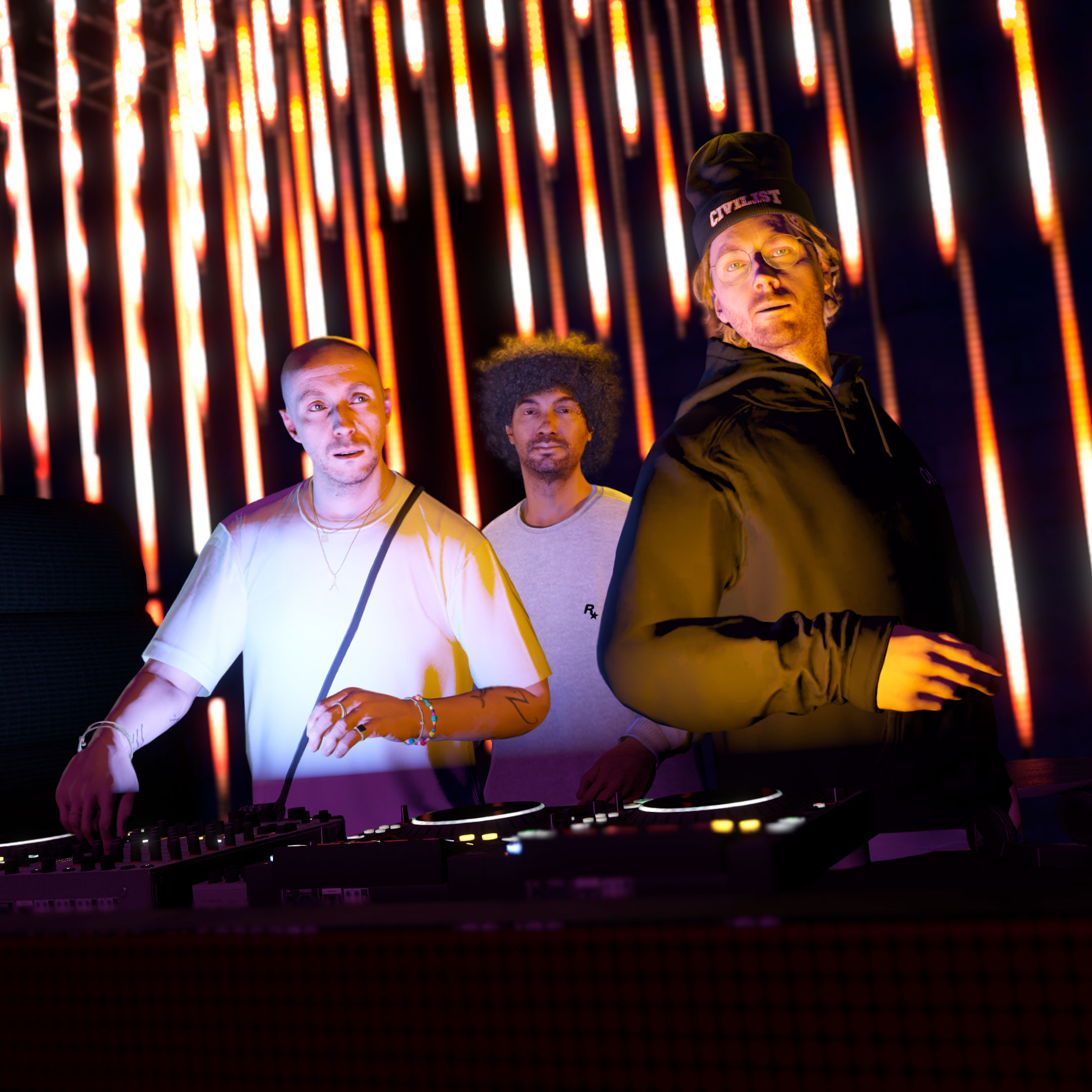 Rockstar Games has announced that GTA Online is set to get a brand new underground club, called The Music Locker, very soon.

Players that frequent the Diamond Casino in GTA Online may have noticed some building works at the location lately.

As per the developer, Rockstar Games, the landmark will soon be getting a little bit of a facelift as a new nightclub, The Music Locker, is set to open under the casino.

“Maybe you’ve noticed the scaffolding and construction going on at The Diamond, or if you listen closely, you might just hear the muffled thud of a relentless kick drum. At long last, the greatest club that Los Santos has ever seen will be open to the public”, the developer wrote on its site.

The new gig site will open with a special set from Moodymann, and other acts are lined up to headline the virtual music space over the coming weeks and months.

“Later in the season, Berlin collective Keinemusik will take clubbers on a journey from the sounds of open air beach parties to the darkest nights in Europe, while Palms Trax is preparing to bring old-school house, exotic strains of disco and the latest from the UK undergound to his Music Locker Residency later this month.”

Rockstar has announced that anyone that fancies watching the gigs can access the venue to check the sets out, but exclusive access to the table service in the VIP section is only available to those who own a penthouse in The Diamond Casino upstairs.

“Be prepared to share a table with the Los Santos elite and spill drinks on some very expensive shoes,” the press release notes. “If you’re looking to take a break from Los Santos and break into something more tropical, The Music Locker should be the first stop on your next visit to the city.”

As Fortnite continues to attract artists for live events, Rockstar is well-positioned to start planning live gigs and featuring artists itself.

If you’re more into the game’s radio than dedicated gig spaces, fret not – Rockstar has announced that the (in)famous radio stations will soon be getting an update, with more DJ content arriving soon.

The developer promises more news “in the coming days”. The GTA Cayo Perico heist is set to arrive in-game in two weeks.

How to Get New Exotic The Dub Shotgun in Fortnite Chapter 2 Season 5! - Exotic Weapons