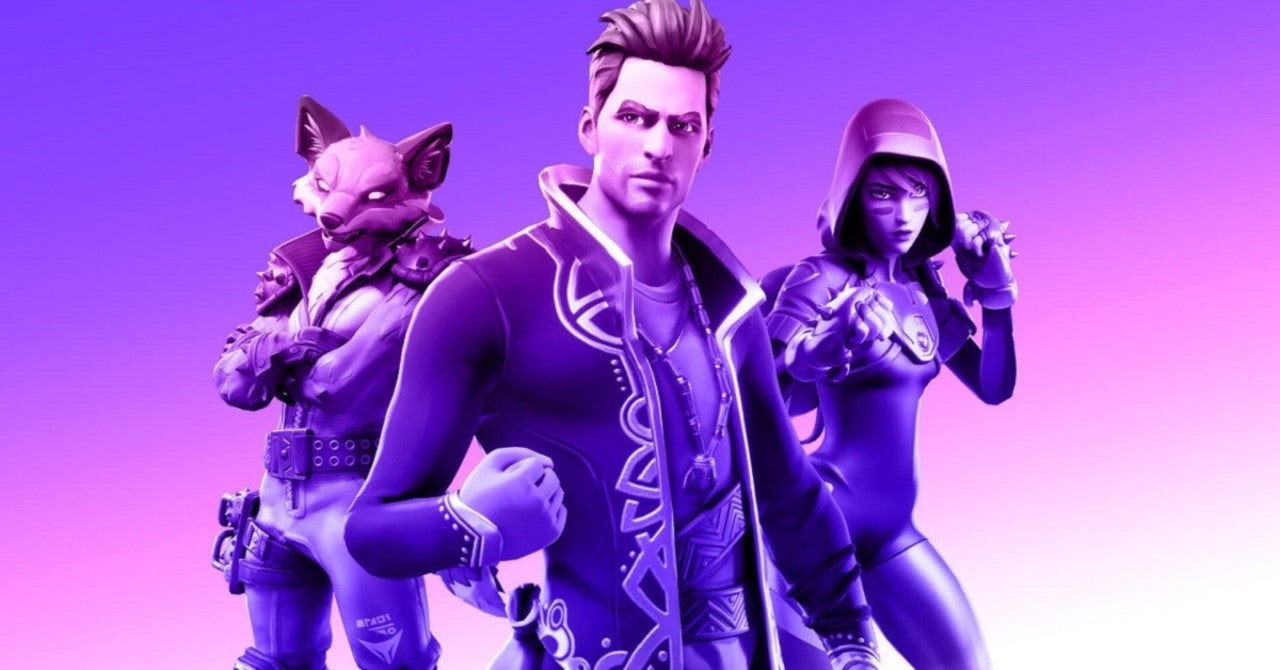 Season 5 of Chapter 2 of Fortnite is now underway, and fans are still exploring a lot of details hidden within the game’s newest updates. Some of them are pleasant surprises, like a swath of new locations and a crossover with The Mandalorian. One new location in particular, at the center of the map, reimagines the Zero Point as a floating orb, which has the added bonus of providing healing abilities for players that stand close enough to it. As Reddit user Silv3erz recently shared, there is one way for that trick to have some negative consequences. In a video, which you can check out below, players in the storm have the ability to endlessly jump into the Zero Point and heal any damage they might have gotten, allowing them to win a Victory Royale without actually being in the circle.

New way to get infinite free wins from r/FortNiteBR

While the idea of the Zero Point healing players who touch it is definitely interesting, this glitch does provide a pretty major downside, allowing players or squads to stay alive without playing the game in earnest. It’s unclear at this point how long the glitch will stay in the game before Epic Games is able to correct it, as the bug is not shown on Fortnite‘s official “Community Issues” Trello board at the moment.

This is just the latest bug that fans have discovered in the new season, including a glitch with the new quicksand tunneling feature which accidentally allows players to become invisible and essentially enter “god mode”. As a result, quicksand tunneling has been disabled in the game for a few days now. The game’s servers also were down a few hours following the new season’s launch.

What do you think of this major Fortnite glitch? Share your thoughts with us in the comments below!

Netflix Won&#039;t Add A Disclaimer To The Crown Calling It Fiction