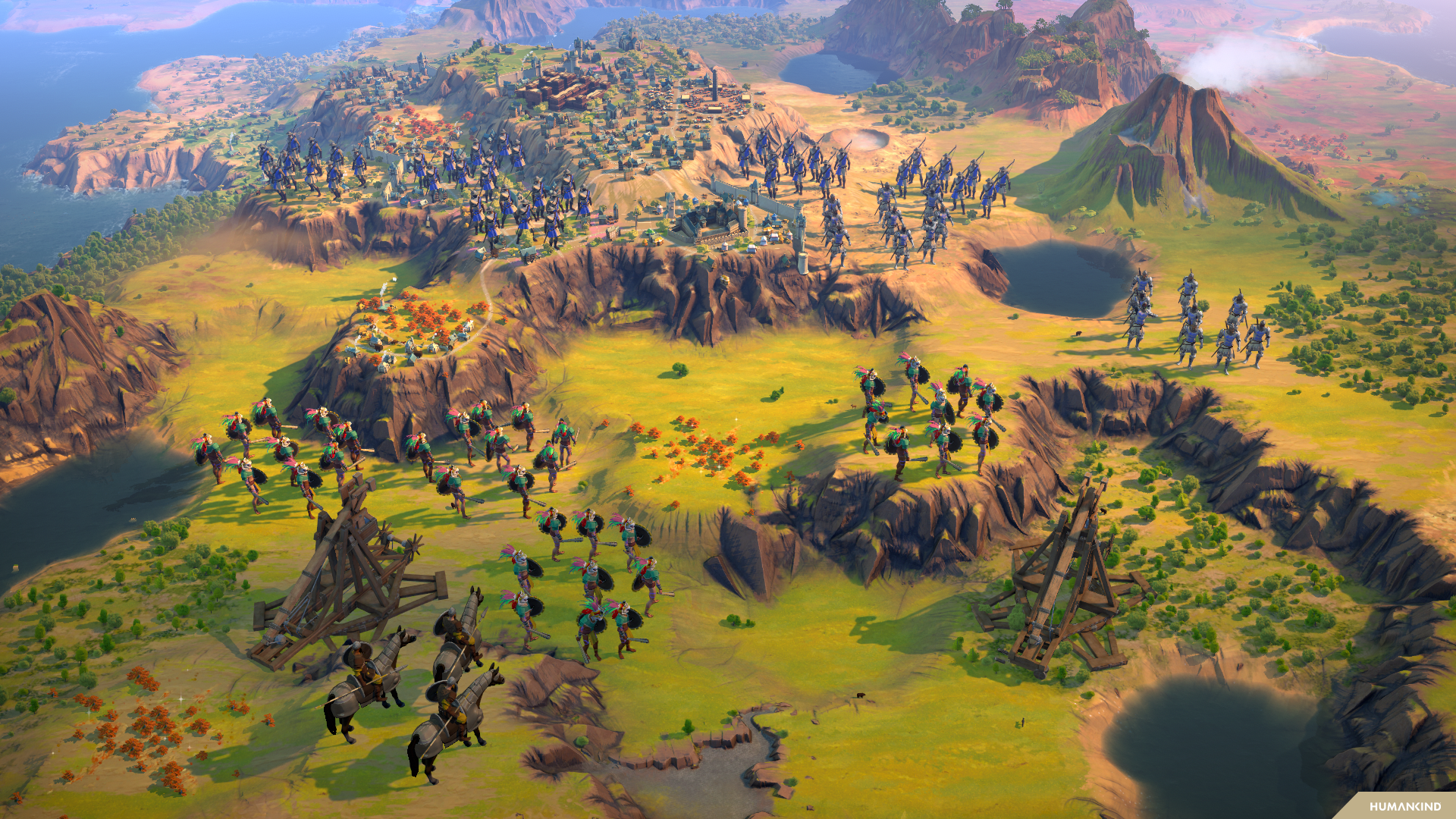 Humankind has a release date and a new OpenDev gameplay scenario is on the way.

December 15-28, players who have pre-purchased Humankind on Steam can play from the Neolithic to the Early Modern era in the largest and most comprehensive OpenDev gameplay scenario yet.

OpenDev is a series of targeted gameplay scenarios that have been introduced to players as a way of collecting feedback from the community to help improve the game.

In the latest trailer, the focus is on one journey in particular, Lucy’s, who is a leader of a civilization of her own creation.

With the next OpenDev segment, you will be able to play through four full gameplay eras or 150 turns, whichever comes first.

Each era, you’ll get to choose from among 10 different cultures, each with its own unique gameplay attributes.  Master battles on land & sea and go “beyond skirmishes” to wage more advanced and intricate warfare. You will also be able to conduct diplomacy with seven AI opponents.

Alongside the new OpenDev scenario and the new trailer, the developers also announced a release date of April 22.

The game will be released on Steam, Stadia, the Epic Games Store, and at retail. Pre-purchase the Digital Deluxe Edition for 17% off now via the official website or pre-order from participating retailers in your region. To get an idea of what to expect, give our hands-on preview a read.