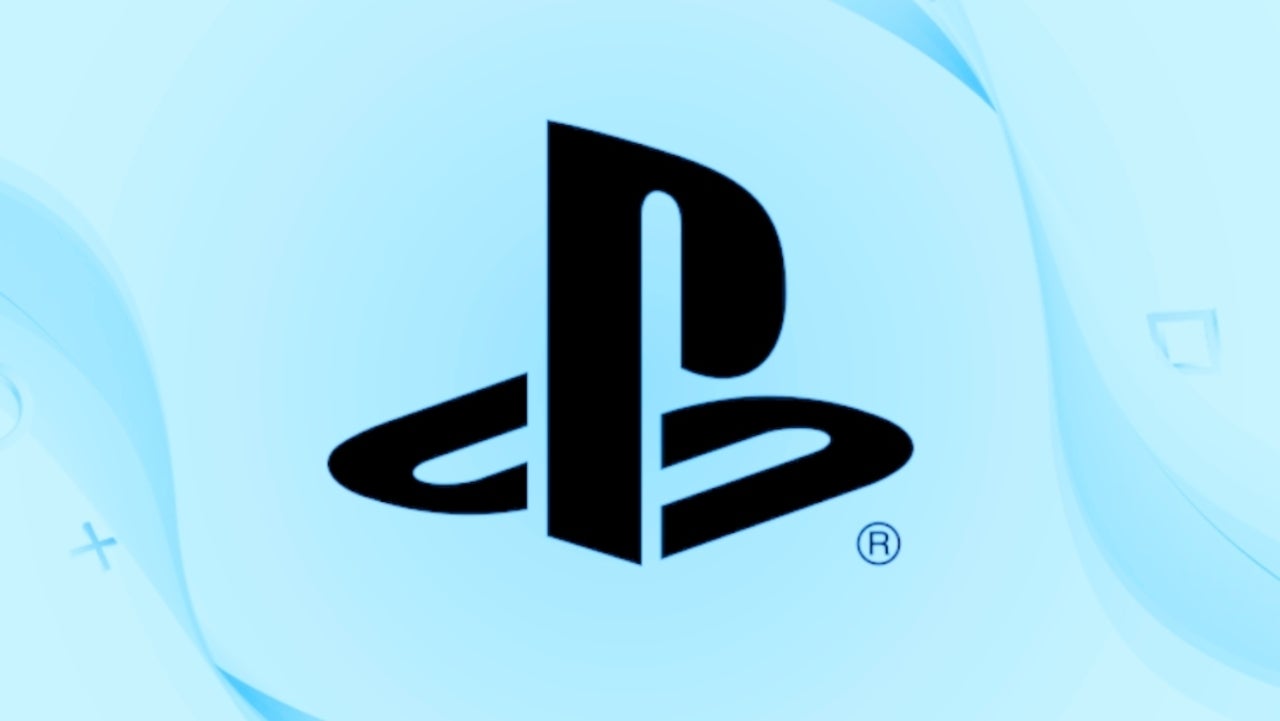 Why is this good news for hardcore gamers on PS4 and PS5 that prefer single-player games? Well, for one, if single-player games are selling well, more will be made. But more importantly, it looks like PlayStation is well aware of this, which means it’s safe to expect plenty more single-player games from Sony. And this is great, because many of the best single-player games on the PS4 — Uncharted 4, Ghost of Tsushima, The Last of Us Part II, Bloodborne, Horizon: Zero Dawn, God of War, Marvel’s Spider-Man, and Until Dawn — come from Sony.

To an extent, we are already seeing Sony continue where it left off on PS4 with the PS5, which released with a remake of Demon’s Souls and Marvel’s Spider-Man: Miles Morales and is adding to this in 2021 with Gran Turismo 7, Horizon Forbidden West, Ratchet & Clank: Rift Apart, Final Fantasy 16, and a new God of War.

At the moment of publishing, the leak in question hasn’t been validated and Sony hasn’t provided any type of comment about it, so take it, its data, and the implications derived from it, with a grain of salt. That said, the source in question — Vice — is quite reliable.

For more coverage on all things PlayStation — including all of the latest on both the PS4 and PS5 — click here or check out the relevant links below: