Disco Elysium: The Final Cut Will Be Released In 2021

This past week at The Game Awards 2020, ZA/UM revealed that Disco Elysium: The Final Cut will be released in March 2021. The developers dropped a brand new trailer showing the game off in a much more spectacular form than we’ve previously seen, as the RPG detective tale will be getting what is essentially the best of the best version of itself. And with any luck, the last version of itself with any and all content created for the game in one single package deal. According to the team, the game will be available as a digital download in March 2021 on both PlayStation consoles as well as on PC through Steam, GOG, The App Store, Epic Games Store, and Google Stadia. Eventually, they will be releasing it for Xbox Series X/S and Nintendo Switch during Summer 2021, but no single month confirmed yet. 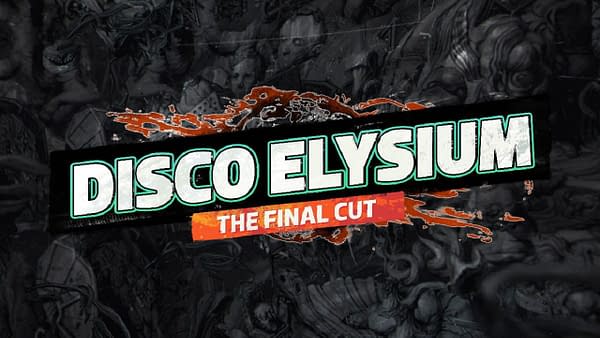 Disco Elysium: The Final Cut is getting released in 2021, courtesy of AZ/UM.

This new version will include full voice acting across the entire game, improve playability, new political vision quests, a new real role-playing feel, and more freedom to do almost whatever you feel like. What’s more, this game will be a free upgrade for those who already own the game. The company is also teaming with iam8bit for a special Collector’s Edition, which is gonna run you $250 if you truly want it. For now, enjoy the trailer below as we patiently wait for The Final Cut to be released.

You’re a detective with a unique skill system at your disposal and a whole city block to carve your path across. Interrogate unforgettable characters, crack murders or take bribes. Become a hero or an absolute disaster of a human being. Intimidate, sweet-talk, resort to violence, write poetry, sing karaoke, dance like a beast or solve the meaning of life. Disco Elysium is the most faithful representation of desktop role playing ever attempted in video games.