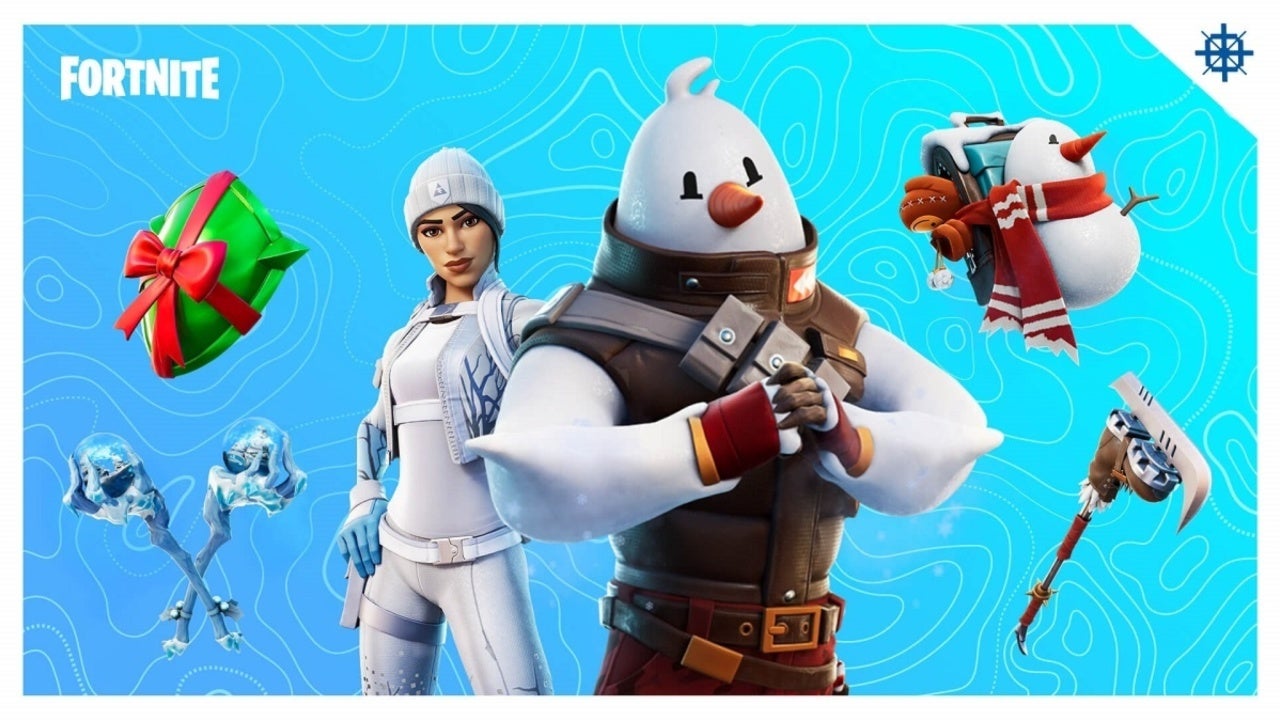 Fortnite is having another seasonal event this year with the start of Operation Snowdown that’s underway as of December 18th and will continue until January 5th. This wintery event comes with a bunch of free cosmetics like outfits, Back Blings, and more that players will earn by completing different challenges. We’ll also see a couple of different Limited Time Modes made available throughout the course of the Operation Snowdown including some popular ones from past events as well as at least one that’s totally new.

Epic Games shared an overview of its plans for Fortnite’s Operation Snowdown event on Friday, the same day that the event started with one free emote already available. From now until January 5th, players can get the “Sing Along” emote that turns their characters into carolers. If you bought the item before, Epic Games said it’ll refund the V-Bucks you spent on the emote.

Operation Snowdown has arrived! Starting now through Jan 5, 2021, login each day to earn free rewards and play in returning LTMs.

To celebrate this festive season, we’ll be giving away the Sing Along Emote for free 🎉 Look for it in the Shop now through Jan 5 at 9AM ET.

To anybody who previously purchased this Emote, don’t worry! You have been refunded the V-Bucks you spent on it.

Beyond that emote, players have more free rewards to look forward to. Epic Games previewed some of them which include two different outfits: The Snowmando and the Frost Squad, each of those seen in the trailer above.

“Over the course of Operation Snowdown, Snowmando will offer Quests you can complete for free rewards, including the perfectly-wrapped Shield Surprise Back Bling, the snowglobe-topped Frosty Globes Pickaxe, as well as Gliders, Wraps, another Back Bling and Pickaxe, and more,” Epic Games said. “If you complete nine Operation Snowdown Quests, you’ll unlock the Snowmando Outfit, and if you complete twelve, you’ll unlock the winter-inspired Frost Squad Outfit. Both Outfits are free!”

Some items are also returning for the event like Snowmando-themed X-4 Stormwing planes as well as the Sneaky Snowmando item that turns players into snowmen as a disguise. As for the Limited Time Modes, we’ll see old favorites and new modes available at different times throughout the event.

“Operation Snowdown will feature a rotation of returning LTMs, including the fan-favorite Air Royale, plus the brand new Shockwave LTM, which sees players compete to knock each other into the (extra-strong) Storm as it shrinks down to nothing,” Epic Games said. “Also, Pickaxe Frenzy will arrive in LTM form for the first time.”

Fortnite’s Operation Snowdown event is live now and will continue until January 5th.