Werewolf: The Apocalypse – Earthblood Gets A New Gameplay Video

Nacon and French studio Cyanide have released a new gameplay trailer for the upcoming game Werewolf: The Apocalypse – Earthblood. It’s been a minute since we heard anything about the game, as with many others in 2020, production slowed down a bit due to the COVID-19 pandemic. This nearly seven-minute video gives us a deeper perspective into the game as you get to see just how you’ll manage to go through levels as a human, a wolf, and the deadly werewolf forms. It’s a fun take on the World of Darkness title with options that a lot of players will get a kick out of. Enjoy the trailer as the game will be released on both versions of the PlayStation and Xbox consoles, as well as for PC on the Epic Games Store on February 4th, 2021. 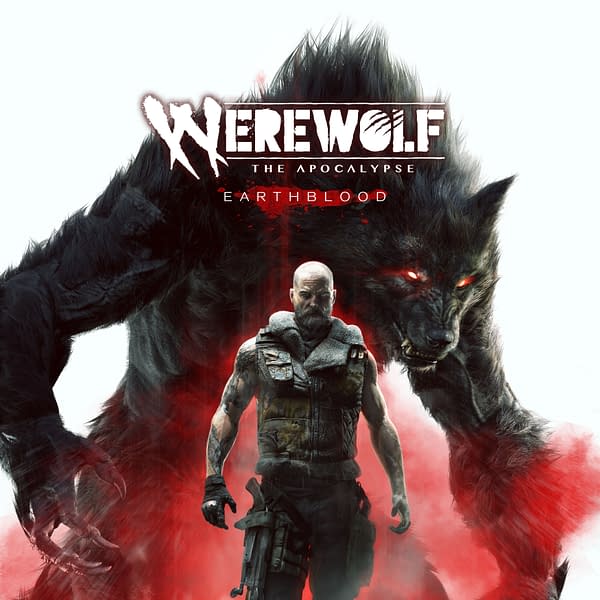 Werewolf: The Apocalypse – Earthblood will be released this February, courtesy of Nacon.

A unique experience full of savage combat and mystical adventures, inspired by the famous role-playing game. You are Cahal, a powerful Garou who chose to go into exile after losing control of his destructive rage. You can transform into a wolf and a Crinos, a huge ferocious beast. You must master the three forms and powers of human, wolf and Crinos to punish those who defile Gaia, Mother Earth. But your worst enemy is yourself: if you don’t contain your rage, it can destroy you once again. Each form has its advantages: the wolf can sneak around undetected, Cahal as a human can interact with other people, and the Werewolf can unleash its rage to tear enemies apart. This rage is your greatest asset but also your weakness. On his quest for redemption and blood, Cahal plays a crucial role in the great war between the Garou and Endron, a powerful oil company that serves the Wyrm, a destructive spirit ravaging the planet.