With BBC America’s The Watch set to storm its way onto our screens starting Sunday, January 3, 2021, with a two-episode premiere, viewers are getting a new tour of the show’s “who’s who.” Written by Simon Allen (Strike Back, The Musketeers), Joy Wilkinson (Doctor Who), Catherine Tregenna (Torchwood), Amrou Al-Kadhi (Little America), and Ed Hime, the series adaptation of Sir Terry Pratchett‘s (Good Omens) epic comedy-fantasy book series “Discworld” offers a fresh look at some faces that they’re going to get to know all-too-well. The “punk rock thriller” focuses on Richard Dormer‘s (Game of Thrones) Sam Vimes and City Watch as they fight to save the city from some not-so-good forces – and from itself. Except that’s not so easy when crime isn’t exactly as “illegal” as it used to be-and a vigilante is one of the few folks you can trust. 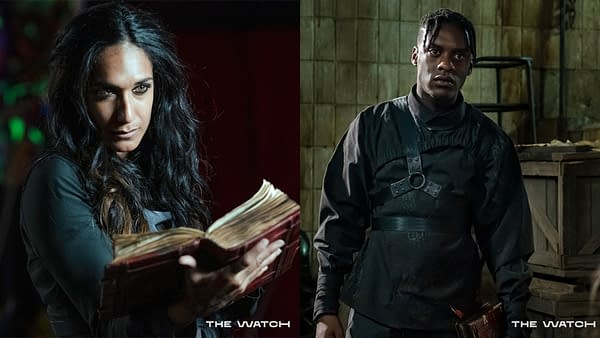 Now that we’ve gotten some proper introductions to City Watch and Lady Sybil (Lara Rossi), it’s time to take a look at the team of Sam Adewunmi‘s Carcer Dun and Bianca Simone Mannie‘s Wonse. Let’s just say Dun is done with what he sees as an unjust reality. Wounded and wronged most of his life, Dun won’t be happy until the world burns. Meanwhile, Wonse is a rogue wizard-in-waiting who is regularly taken for granted- at their peril. Together? As you’re about to see in the following preview images and teaser clips, they’re a combustible combination.

READ  From the shadows, they appear again.The Shadow Strike Pack is in the Shop now! https://t.co/sRfjD66Ak8 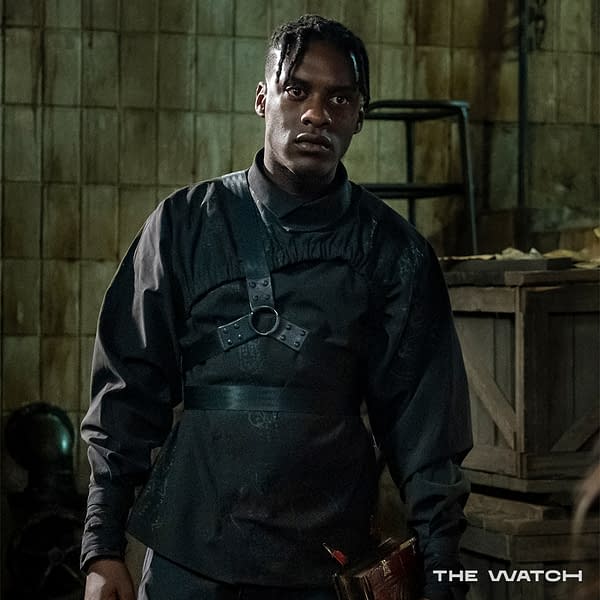 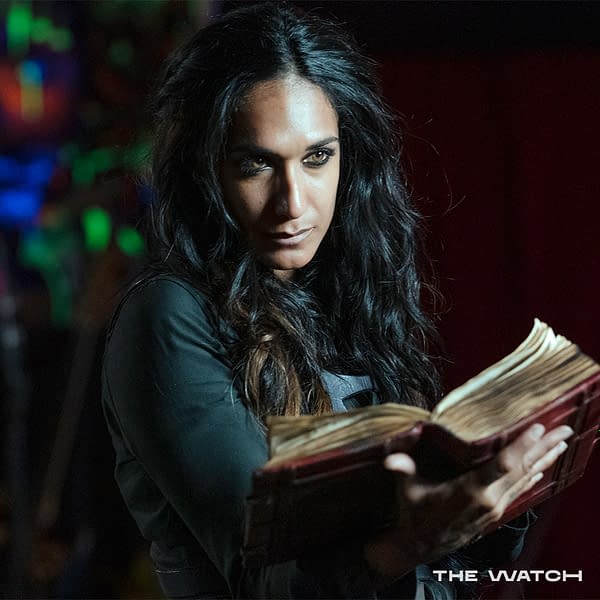 In the following three clips, Dormer, Rossi, and Jo Eaton-Kent get a chance to describe their characters in three words: 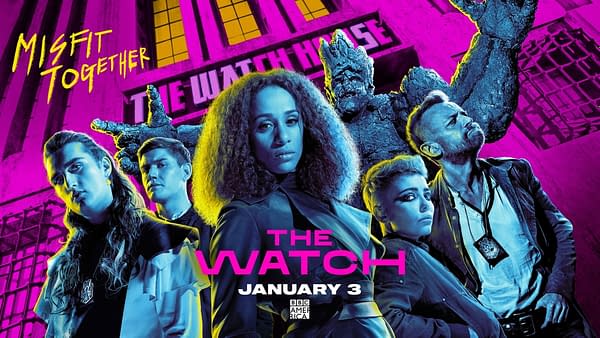 Sharpen your pickaxe, put on your running shoes, and prepare for a melee frenzy in this weapon-free LTM. Jump into the Pickaxe Frenzy LTM now! https://t.co/3rJdZNWY6W