2020 has at least been a fantastic year for VR. Not only have nearly 65 new titles been added to the Oculus Quest store, but everything now is fresh on the heels of the release of Oculus’s Quest 2. And with the holiday season featuring sales on top of sales, it’s time to open up a series checking off which titles are best to keep an eye out for. Today we’re showcasing some of the best VR shooters available in the Quest store because let’s face it, gunplay is something VR mechanics can do very well.

Fast disclaimer: the following is specific to the Quest 1 / 2 stores using the Quest as a stand-alone device, only. This means no Half-Life: Alyx or HyperDash here — that’s for later articles. 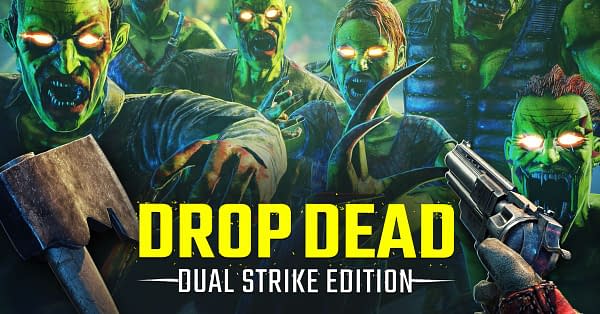 Even despite the increasing number of titles in this category, Drop Dead continues to bring the most bang-per-buck among zombie shooters. Arizona Sunshine, Dead Rising, and Saints and Sinner’s are great games with their own merits — and it should be pointed out that the developers of each have been actively adding new free content. However, Drop Dead is the title that still wins out in terms of accessible fun. 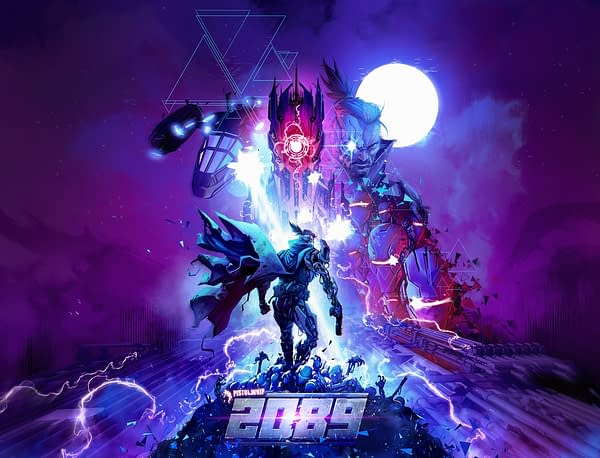 Just reading the title will get the theme-song stuck in the heads of players who are regulars to this game. Pistol Whip is a quirky and original experience combining rhythm management with shooting, dodging, pistol-whipping survival.

Pistol Whip can make you react, squat, and probably want to dance more than you should.  Pistol Whip can leave you sweating bullets, and is the VR game which gets compared to John Wick too frequently for a reason. That’s also all without mentioning that the most recent update adds a story-mode that’s cool AF.

Pistol Whip brings a near-cyberpunk aesthetic into a digital landscape that’s rife with red bodies to shoot. And yet, it isn’t a game about gunfighting, as much as rhythm, getting into that zone and moving right to get a high score. Unless you hate that kind of thing, Pistol Whip is a great buy. 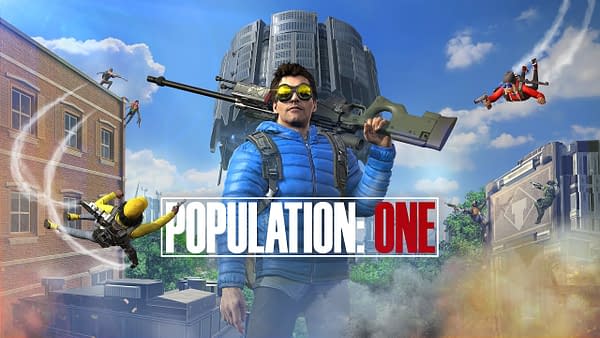 Like Fortnite but in VR, Population: One is the current king of the VR Battle Royale gaming format, and it’s bound to stay that way for a good while. Players are given the essential powers of Spider-Woman — they can glide through the air and climb just as easily — and to win, they’ll need to squad up, grab guns, and avoid all the dying.

Population: One is easily one of the best team-based shooters available. Players who don’t know how to play well with others end up being fodder for the winning teams, and fortunately, with its active and growing community, that’s not hard to do. Population: One a classic concept done right in VR. The gun mechanics are satisfying and specific to this title, and its reviews are stellar for good reason. 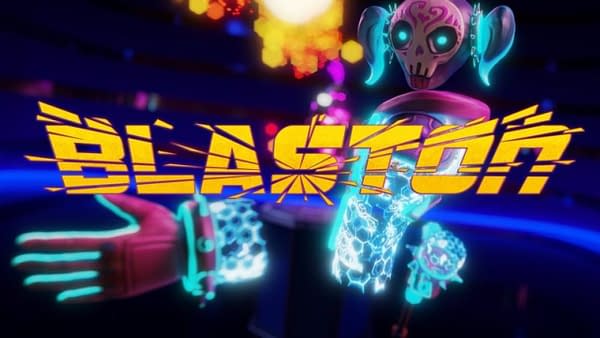 While melee-based Ironlights deserves a mention for being a beautiful game with a wonderfully executed concept, Blaston may push that even further and tops this category to end our list this year.  Blast-on is a sleeper of a great game, and one of the few titles where playing it gets pretty close to the stunt-heavy depiction you can find in its commercial.

Blaston is clever, strategic, fast, and athletic enough to keep players on their toes in every way during match-ups. It combines strategy, gear, and tactics to force players to bring the bullet-storm in its 1v1 face-off that’s unique, fun as heck, and worth every penny of the 10 dollar price-tag.

And that completes our tour through the top shooting picks to consider for your wishlist! If you think there are any gun-heavy games should’ve been covered, let us know and stay tuned.

POPPING OFF WITH DrLupo - Fortnite