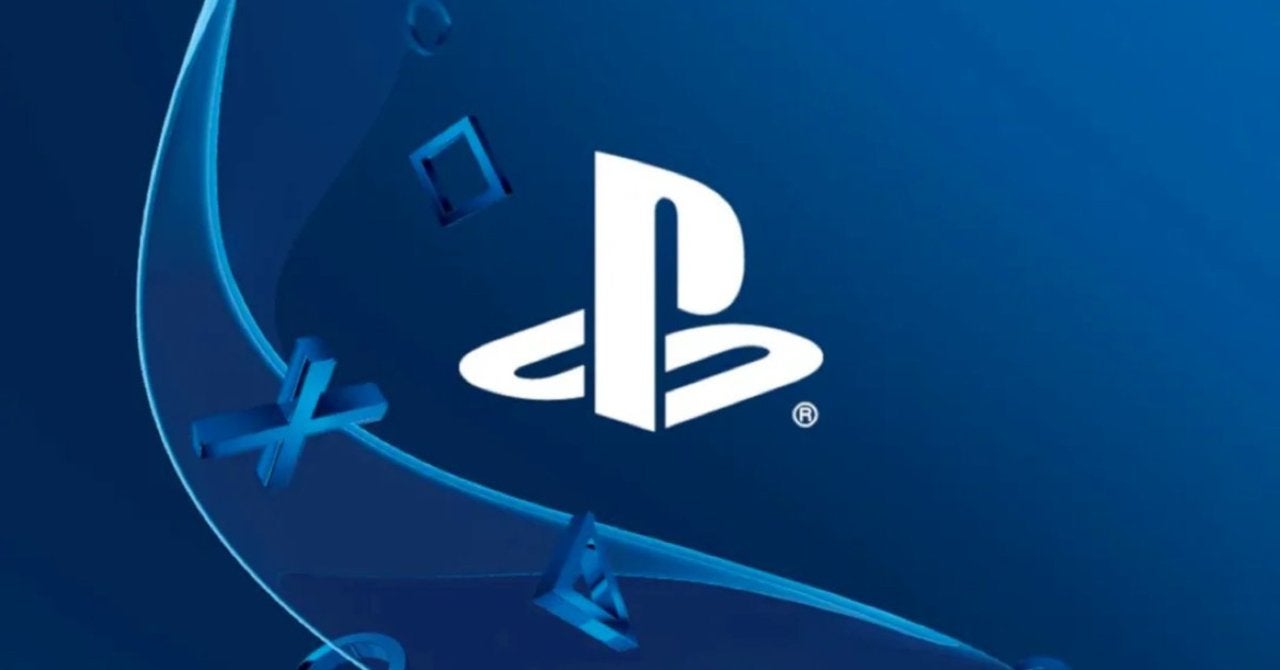 If you’ve watched sports within the past year, you’re probably already aware that the stands in various baseball, basketball, and football games haven’t been filled whatsoever due to the pandemic. Fortunately, PlayStation had a good idea to rectify this situation when it came to a recent football game that the video game brand sponsored.

Seen recently in college football’s Fiesta Bowl, PlayStation opted to fill the stands in the stadium with characters from some of its most popular video game franchises. While the entire arena wasn’t filled to the brim with PlayStation mascots, certain sections of it were littered with cardboard cutouts rather than actual fans. Some of the characters that PlayStation chose to include were from franchises such as God of War, Horizon Zero Dawn, Astro’s Playroom, Fortnite, and Ratchet & Clank. You can get a look at some of these cutouts in the tweet below.

But did you see us 🏈 pic.twitter.com/rZfYobgX5H

If you’re wondering how PlayStation was able to pull this off, well, as mentioned, it is the main sponsor for the Fiesta Bowl. PlayStation has served as the primary sponsor for the Fiesta Bowl since 2016 and the field is usually decked out in iconography tied to Sony’s console. This year, however, it was able to get a bit more creative than normal without as many fans in the seats.

As for the game itself, the matchup saw Iowa State taking on Oregon in a game that ended up not being very close. Iowa State won by a final score of 34-17 much to the cheers of characters like Aloy, Kratos, and Astro Bot.

READ  That’s all for now!Grab the Toon Meowscles Outfit with the built-in Squash & Stretch Emote before he rotates out of the Shop. https://t.co/v9wXUe7n3f

While this was definitely a cool thing to see play out, I’m sure that PlayStation and everyone else is hoping that the next time the Fiesta Bowl rolls around, the arena will be able to be filled out with your typical screaming fans. Until then, I guess we’ll just have to settle for these popular video game icons to do the job.

Light on their feet and ready to delivery a snowy strike. Check Out the Snow Clan Set in the Item Shop now! https://t.co/VWumEu08vW