Check out 14-minutes of psychological horror title The Medium 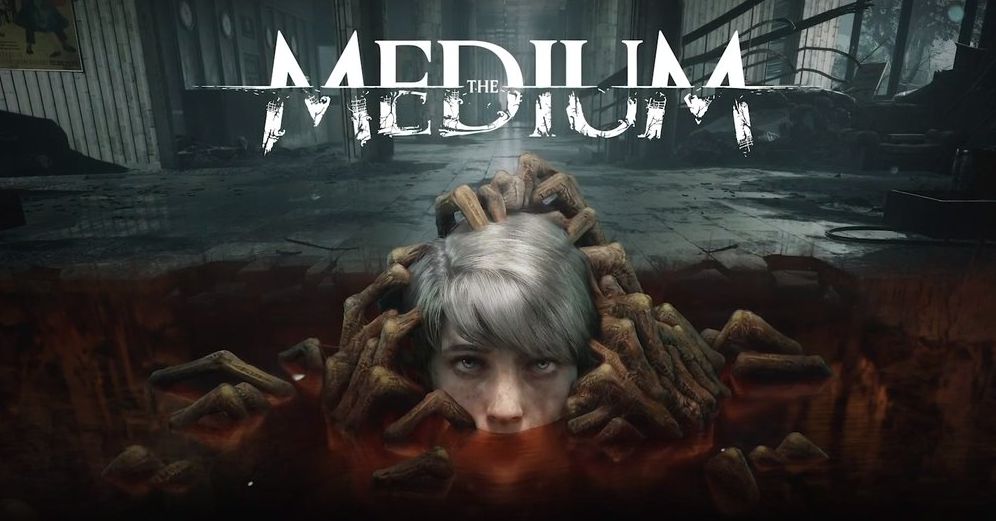 Bloober Team has released a video providing an extended look at gameplay from its upcoming psychological horror title The Medium.

The 14-minute video showcases the different perspectives, environments, and powers players will experience when The Medium is released later this month.

In it, you will see medium Marianne explore the real and spirit world both alternatively and simultaneously, featuring a split-screen dual reality gameplay system where you will play in two locations at the same time.

A third of the action in the game takes place in the real world, a third in the spirit world, and a third simultaneously.

The video also provides a taste of gameplay encounters against The Maw, which is the main antagonist and reveals one of its unique abilities. Just like Marianne, The Maw can travel between the real and the spirit world and will chase her across both realities.

While in the spirit world, The Maw is visible and can find Marianne rather easily, but while in the material world, it is invisible but also blind, relying on hearing to locate her.

Developed and published by Bloober Team, The Medium will release on Xbox Series X/S and PC via Steam and the Epic Games Store and the Microsoft Store on January 28.

My BIG Theory About Fortnite Season 5...